If referring to a specific law of the set then :

Nidum said:
Grammatically should be

If referring to a specific law of the set then :

Makes sense, but recently editors in Elsevier changed my "the Newton second law" into "the Newton’s second law". Are they wrong?
Nidum
Science Advisor
Gold Member

The first construction means that you refer to Newton's laws and specifically to the second one . This is clear and correct .

The other construction actually means that you refer to second laws and specifically to Newton's one . At best bad grammar but in a more complex reference could cause multiple ambiguities .
Last edited: Jun 7, 2017
mjc123
Science Advisor
Homework Helper

Demystifier said:
recently editors in Elsevier changed my "the Newton second law" into "the Newton’s second law". Are they wrong?

Both look wrong to me. Either "Newton's second law" or "the second Newton law". The first is more usual. My impression is that custom dictates "Smith's law" and "the Smith equation", but I don't know if anyone has made this an official rule.
To me, "the second Newton law" implies the second of Newton's laws (as distinct from the first or third); "the Newton second law" implies Newton's second law, as opposed to anyone else's second law (e.g. Mr. Thermodynamics). Or even a law about a quantity with units of N s.
It is definitely bad grammar to put the definite article before an individual's proper name in the genitive. The only example I can immediately think of is "the Young's modulus", which is common usage.
Vanadium 50
Staff Emeritus
Science Advisor
Education Advisor

I just got back from a long argument about Green's Functions vs. Green Functions. I wonder what other colors they come in?
PeroK
Science Advisor
Homework Helper
Insights Author
Gold Member
2022 Award

Vanadium 50 said:
I just got back from a long argument about Green's Functions vs. Green Functions. I wonder what other colors they come in? 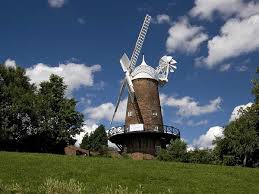 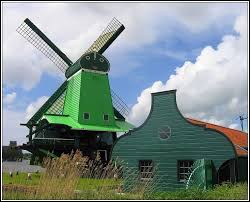 Suggested for: English grammar in physics

Looking for a good grammar checker

What is the proper grammar for my example sentence?
3

English Honorifics (or smth) for translation of a story

Musing on which element discussed most in physics class

The role of mathematics in physics