First of all I'd like to apologise for my question, as it will probably be embarrassingly easy to answer but I don't have any idea.
I've recently been given the role of running a manufacturing centre for F1 in Schools and everything is going well apart from one area.
We have a wind tunnel to check the aerodynamics of small F1 cars made from balsa wood. The wind tunnel comes with a manometer which apparently gives an accurate reading for wind speed and also a display showing the amount of drag in grams.
Could someone please explain what this means and how I can use the figures?

Basically the instrument will allow you to measure the aerodynamic drag in grams on the F1 car for the selected wind speed. Different cars will have differing amounts of drag at the same speed.

The car is mounted on or against the test stand and the wind speed adjusted to the desired speed. The manometer allows you to match speeds from test to test or at least measure and compensate for the difference. The drag in grams indicates how much force is needed to overcome the drag.

I clipped this out of wikipedia:

where
FD is the drag force, (This is indicated in grams on your meter)

Sorry the links back to Wiki got broken in the copy/paste.
jim hardy
Science Advisor
Gold Member
Dearly Missed

Dean Snaith said:
The wind tunnel comes with a manometer which apparently gives an accurate reading for wind speed

Your manometer problem then is to convert from whatever are the units on your manometer to miles-per-hour or feet-per-second or something ?
montoyas7940

Doh! I translated manometer to anemometer.

Edit: Although the manometer may be scaled for windspeed at STP.
jim hardy
Science Advisor
Gold Member
Dearly Missed

Dean Snaith said:
an accurate reading for wind speed and also a display showing the amount of drag in grams.
Could someone please explain what this means and how I can use the figures?

Dean are you a non-science major who's been thrust into this program unprepared?
That's okay it has happened to me .

Following is so very elementary it is either just what you need, or a farce.
If the latter please do not take offense - it's just a shot in the dark.

You mentioned "figures"
can you post one, and give us a little more about your background?
I looked up 'F1 in schools' , looks like a great science program
but school administrations do not always match assignment to background.

Dont take following as "talking down"

Okay, maybe this is the snag

engineers love to see everything on a graph, not a spreadsheet

Basics of a graph:
It shows the interrelationship between two things that you measure , those two things are called your "variables"
To make a graph one establishes two scales one horizontal and one vertical
like this 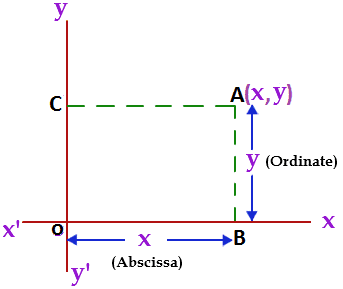 To gather data for his graph
one controls one of his variables , observes and writes down how the other behaves.
He gets a series of paired values for his two variables.
For each pair of values he puts a dot on his graph.

On the numberless graph here 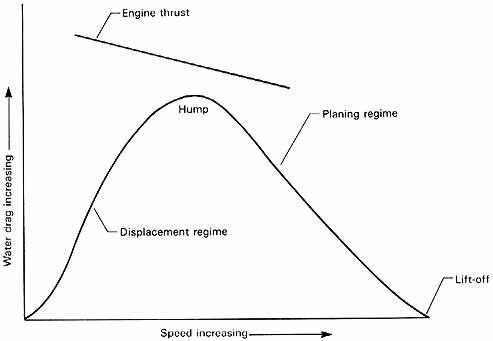 horizontal is controlled variable, speed
vertical is observed variable drag
probably for a seaplane taking off from water -
you can see drag first increase with speed than decrease as the hull transitions from displacement to planing .
(Ever water ski? If so you've felt that transition...)
and as hull leaves the water there's no more water drag .

amount of drag in grams.

strictly speaking a gram is a mass
and drag is a force so should be in Newtons,

but most people dont use Newtons

you'll be okay - just dont be surprised if your students try to trip you up.

Energy loss/transformation due to Aerodynamic drag?