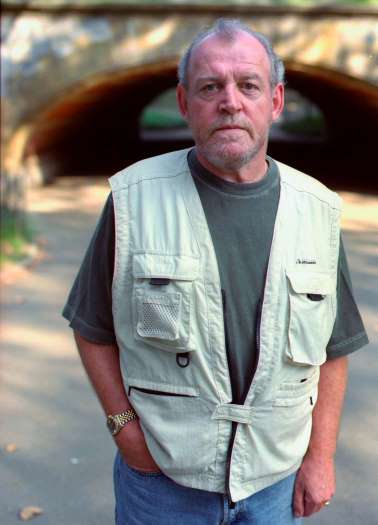 
He had a top 10 hit in 1975 on the aching ballad "You Are So Beautiful," with his voice cracking on the final emotional note and won his first Grammy Award in 1983 for his "Up Where We Belong" duet with Jennifer Warnes, which was the theme of the movie "An Officer and a Gentleman."

Cocker, who received an Order of the British Empire in 2011 for his contribution to music, released 40 albums and continued to tour after the hits dried up.

He was known for an intense, twitchy stage presence where his arms would flail and face contort as he wrung notes from his raspy voice. When he performed on "Saturday Night Live" in 1976, Belushi parodied him onstage, exaggerating his movements by flipping to the ground. It was a clip seen as widely as Cocker's own performances.

I saw Joe in Kansas City Dec 10, 1969. This was shortly after Woodstock. He sang this remake of the Beetles song ...

Kinda reminds me of my friends from Physics Forums.
edward

dlgoff said:
I saw Joe in Kansas City Dec 10, 1969. This was shortly after Woodstock. He sang this remake of the Beetles song ...

Kinda reminds me of my friends from Physics Forums.

That was the theme song from the "Wonder Years" series on TV. ( I think)

I remember Cocker from the early 70's.

70 is way too young. The live Mag Dogs album was and still is a very special album to me, I think it really captured the spirit of what the 60's strived to be, that and Festival Express. They both occurred I think within a year or two of each other and then that was it, the nail in the coffin being Altamont. In any case, here's a few of my favs for the eulogy. RIP Joe.

Joe Barbera of Hanna-Barbera, dead at 95

3
Potential for progression at now age 70