Hello. I am completely new to MATLAB and programming in general. I never thought I would have to resort to online help, but here I am. I have spent hours googling and haven't been able to get very far.

Image of the model: 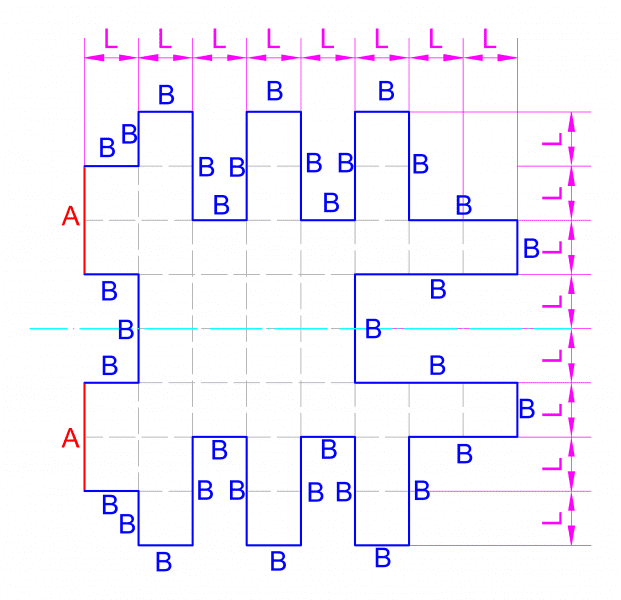 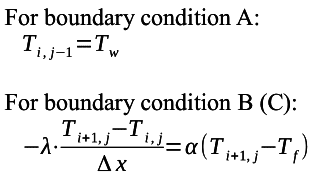 Here T_i,j is supposed to be the temperature of the cell in question, whereas the T_{i+1,j} should be known.

Yes I know it's a rather weak attempt, as I stated earlier, I'm new to programming in general, any further attempts would look like the work of a chimpanzee, ergo pointless.

Code:
If the images aren't visible I'll upload them externally and link to them.

Thanks for the post! This is an automated courtesy bump. Sorry you aren't generating responses at the moment. Do you have any further information, come to any new conclusions or is it possible to reword the post?
Log in or register to reply now!