Ok, I got an experimental idea for a game. I'm gonna post a picture from a movie and the first person that guesses it can then post a new picture. Pretty inventive, huh? Oh, and the rules are you can't upload the picture to that google image recognition thing (of course). Be honest. Name the character and the movie. If you can't remember the character name then the real name of the actor will suffice. Give this image a go:

Well, that's because it came out a zillion years ago. It's Blair Brown in "Altered states" circa early 80's. So, even though you didn't guess it, I'll give you the conch, Dave, especially since no one else seems to be playing anyway... 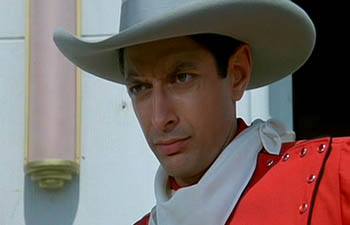 Wow, that's a good one. I know the actor, but I don't think I'll ever guess the movie. Maybe I set the standards to high in this thread?
DaveC426913
Gold Member

Hint: same decade, still sci-fi genre. A cult classic.
Classic line "Why is there a watermelon in that 80 ton press?"

And if you haven't seen it, you should.
phinds
Science Advisor
Insights Author
Gold Member

Jeff Goldblum but I forget the movie

EDIT: OK, I know what it is now. Can't even remember if I saw it, but since I love Jeff G. I probably did.
DiracPool

I got it, "The Adventures of Buckaroo Banzai Across the 8th Dimension"

That was good one, especially because there was a "red herring" involved. Nashville (1975). I was just about to post that answer but wanted to double check and make sure I found the image that you posted. I couldn't find it. So I kept at it and found Buckaroo.

Here's the image I found from Nashville that almost caused me to post the wrong answer: 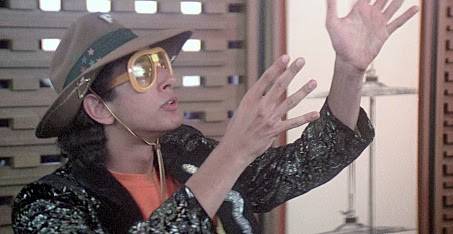 phinds said:
Jeff Goldblum but I forget the movie

EDIT: OK, I know what it is now. Can't even remember if I saw it, but since I love Jeff G. I probably did.

Yeah, my conclusion is that the rules are too hard. So the revised rules is that the only thing you can't do is upload the image to google images (or equivalent). Anything else is fair game. So in this case, I took the fact that I knew it was Jeff Goldblum, and then I typed his name into google along with "white scarf" and "cowboy hat." And even after that I almost got it wrong because Buckaroo didn't show up, only Nashville.

So if you're presented with an image whereby you don't even recognize the character, you're going to be in big trouble. Therefore, google searching is OK to use through using clues in the image. So I'm gonna try and be clever with my next image not to give away too many clues. But at the same time you should include enough clues not to make it impossible...

I want to say that's Steve Railsback, and therefore the film is Life Force.

DaveC426913 said:
I want to say that's Steve Railsback, and therefore the film is Life Force. 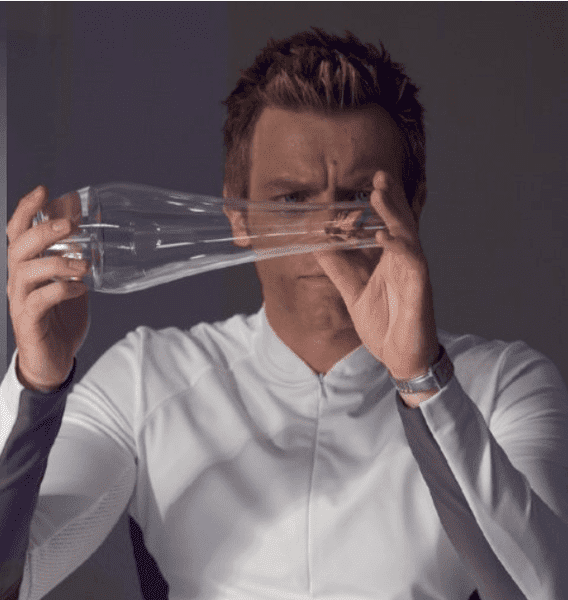 D
The Madness of Sports