Finally... someone identifies the true reason that whenever I use my air-popper, there ends up being popcorn all over the kitchen! And I always thought it must be Bernoullian in source, concerning the aerodynamics of the low and the shape/position of the bowl!

I can finally just give up (and let my husband deal with it).
Moonbear
Staff Emeritus
Science Advisor
Gold Member

franznietzsche said:
I hate tater tots, always did. I love potatoes normally, but for some reason (likely cheap oil and other ingredients) tater tots have always seemed just gross to me. But yeah, it was some nasty stuff.

Ooh, yet another support group I can form at PF. Tater tot haters group. I don't think it helped that when I was in school, there were no fried foods. Everything was baked in an oven. French fries, hamburgers, chicken nuggets, etc., all baked. If they were going to have something against fried foods, why serve meals that are supposed to be fried? Roasted chicken and potatoes would have been just fine. Even the fake, instant mashed potatoes were better than french fries baked in an oven. :yuck: But, I don't think tater tots are food. I think they're the foam pellets that go in those toy guns...the ones you pump with air to pop out the pellet. :uhh:
wolram
Gold Member

One must have some Heisenberg beer at the party.
fluidistic
Gold Member

wolram said:
One must have some Heisenberg beer at the party.

ahahah!!!!
What about a superfluid Heisenberg one? :tongue2:
Andre 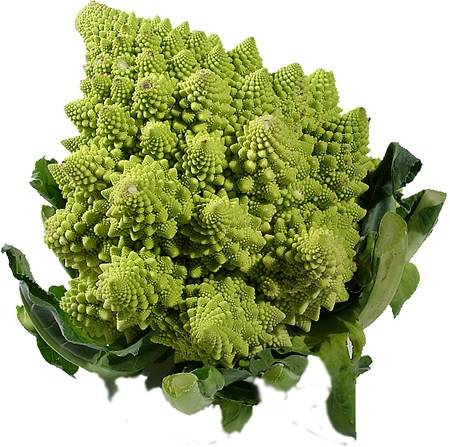 Need help comming up with a Funny Physics T-shirt ?

Know of any Funny Physics Jokes for Shirts?