Math Is Hard said:
Then I will bring my dog, too. 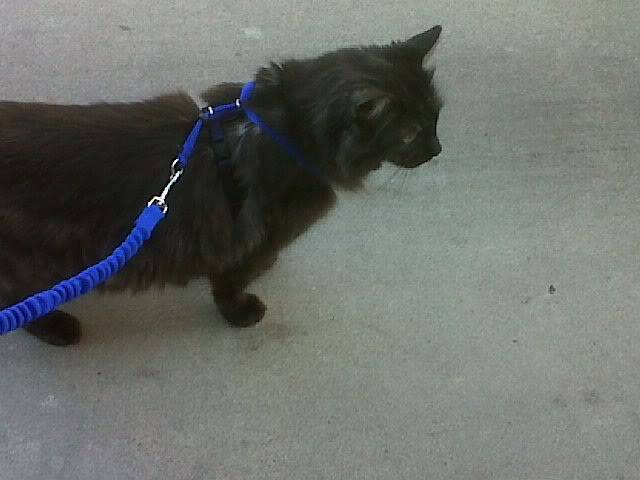 They would get along famously, I'm sure. A couple of months back, my wife started asking about wild animals. She gets up very early, and takes Duke out for a walk before she even has her coffee or a breakfast, and she'd mention that Duke had been nose-to-nose with some critter out in the dark that was dark and light (at least in the light of our little flashlight). Eventually, I found that guy - a porcupine that was living under the tarp covering my tractor's tiller attachment. I dispatched him because the chance of a "misunderstanding" could have caused Duke a lot of misery. Porky was ridden with sarcoptic mange and had no hair on his hind legs at all - crusty, oozing, and bad-smelling. He was living off the apples, pears, etc under our fruit trees and couldn't possibly have made it through the winter without his natural insulation.

Duke loves other animals. When I am walking him and he sees a fisher or some other other smaller critter, he wants to get away from me to chase them down. Not to hurt them, but to "be friends". A fisher might not take that attention as kindly as a well-armed porcupine, but he's up for it.
Share:
Share