The Zuiderzee was a shallow bay in The Netherlands, which became a the IJsselmeer (lake IJssel) in 1932 with the closure of the Afsluitdijk. That had a huge impact on the local culture. It ended the frequent flooding with storms but it also obstructed world wide mechandize shipping and fishing in the North Sea.

Been there today and shot some 400 pics. In the next post I'll show a selection, so you can enlarge your trivia knowledge about the Netherlands.

All pictures are from the small jpgs reduced to 25%, no crops no processing. Actually most pix were made with wide angle 12mm. Inside pix basically all with available light, no flash 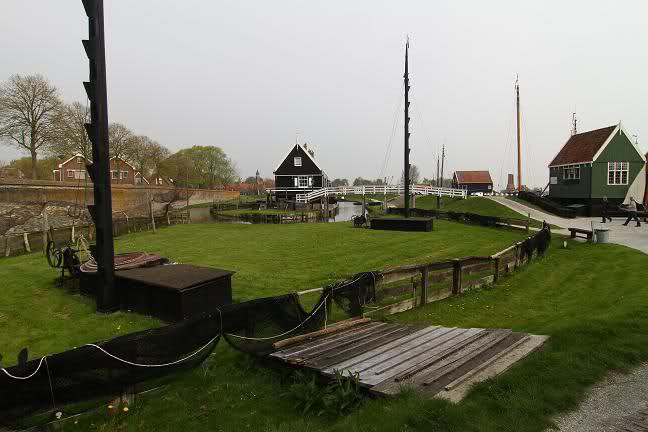 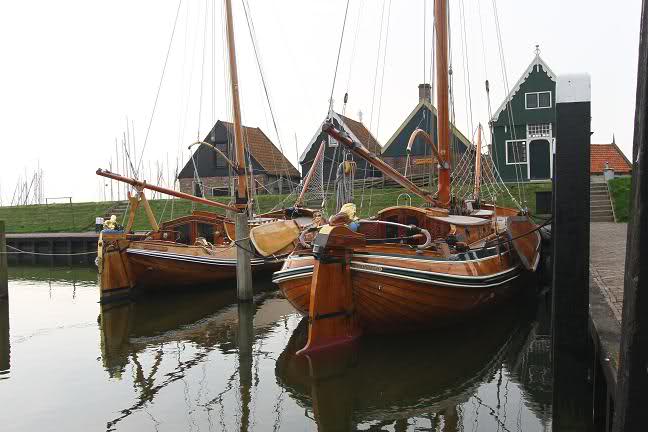 A more unusual view on the nets hanging to dry 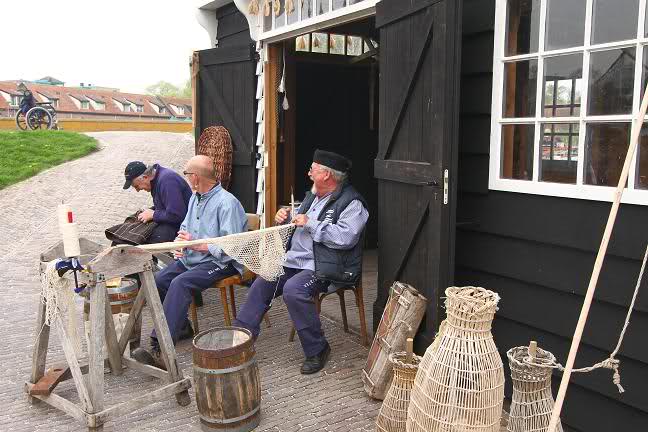 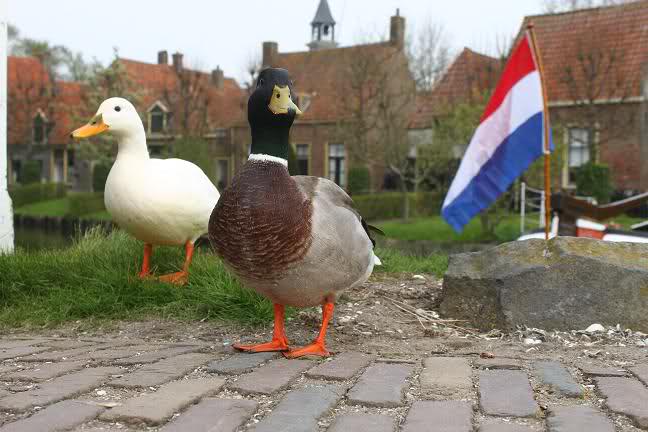 The barrel and wooden bucket craftsman 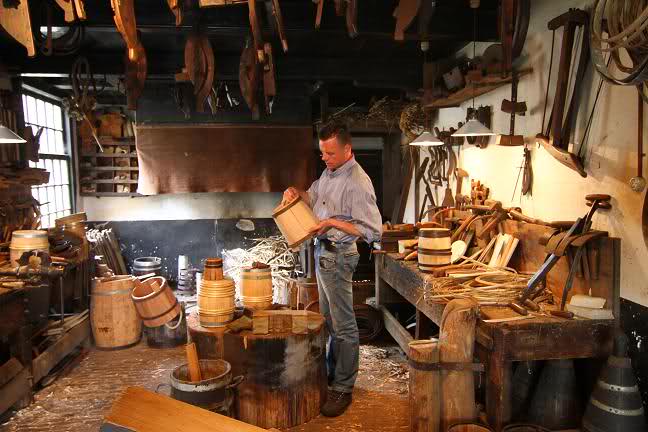 and the basket maker 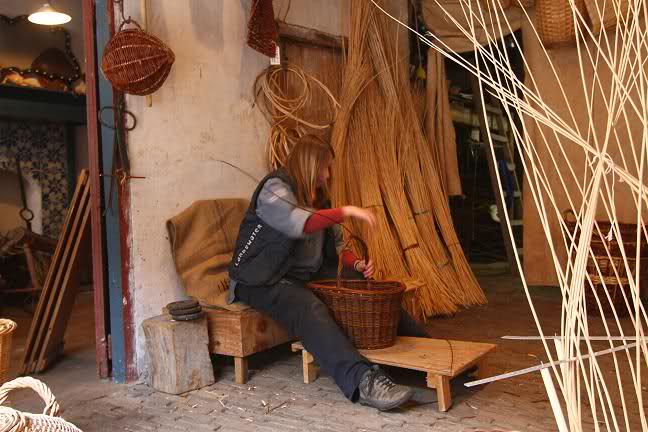 the toolcar of the knife grinder 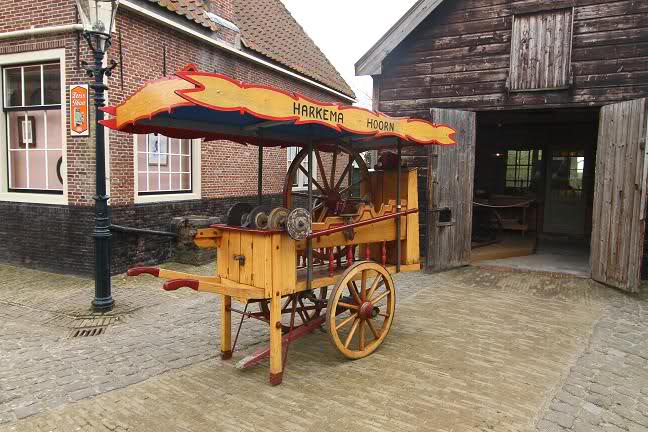 The working area of the general repair man 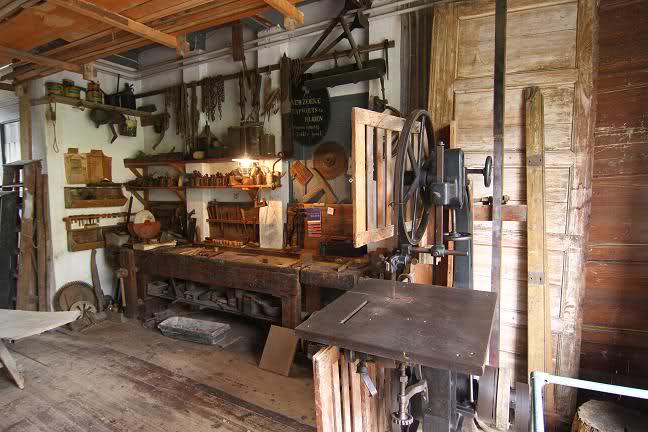 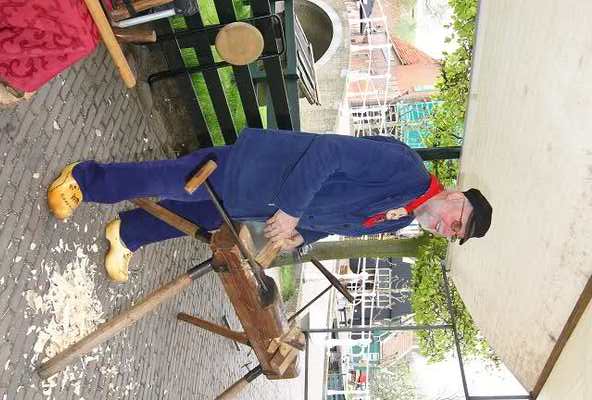 The truck of the laundry man 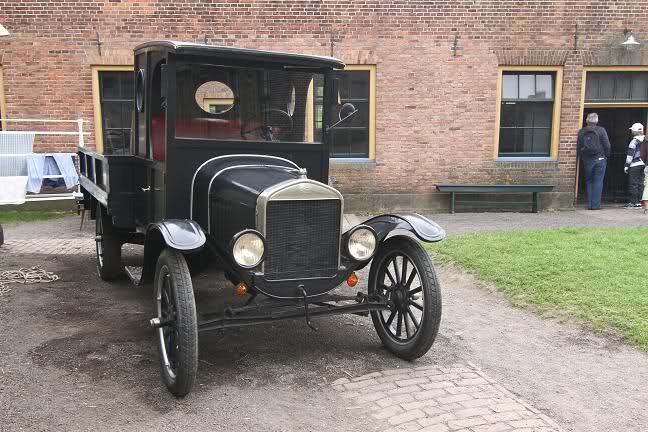 There is always a mill in the scenery, this one pumps the water out of the polder. 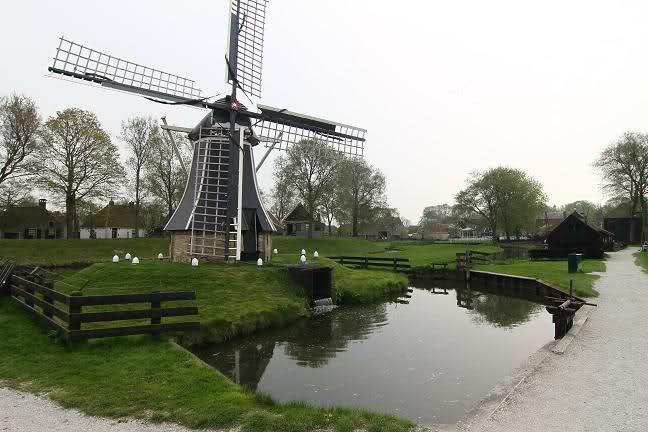 Occasionally the heron passes by 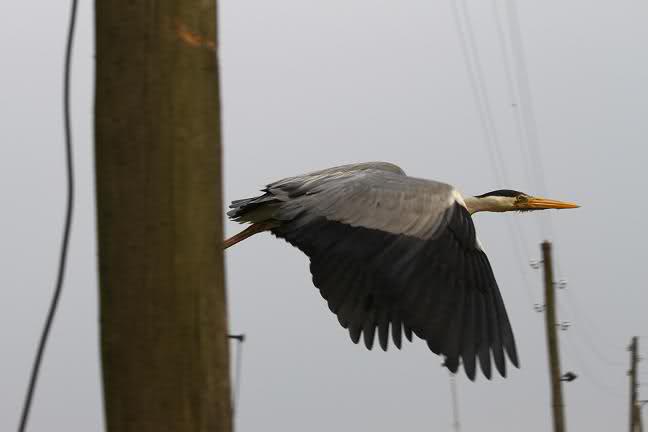 More maintenance on the nets

while his spouse does the dishes.

VOTE PF Photo Contest - A Night At The Museum

The museum of unworkable devices.

News Shooting at the Holocaust Museum
2

A day in the museum quiz