The simple explanation is that using a wing as a frame of reference, the wing diverts the relative air flow downwards. This corresponds to the wing exerting a downwards force onto the air, and the air exerting an upwards force on the wing. The exertion of a downwards force on the air corresponds to a lower pressure above the wing and/or a higher pressure below the wing. Air accelerates from higher pressure areas towards lower pressure areas, and as the air accelerates, Bernoulli equations notes a relationship between the decreasing pressure and increasing speed, assuming no work is done, and ignoring issues related to turbulence and friction with the wing. A wing performs some work on the air (using the air as a frame of reference, a wing adds energy to the air), and the work related portion of lift violates Bernoulli. 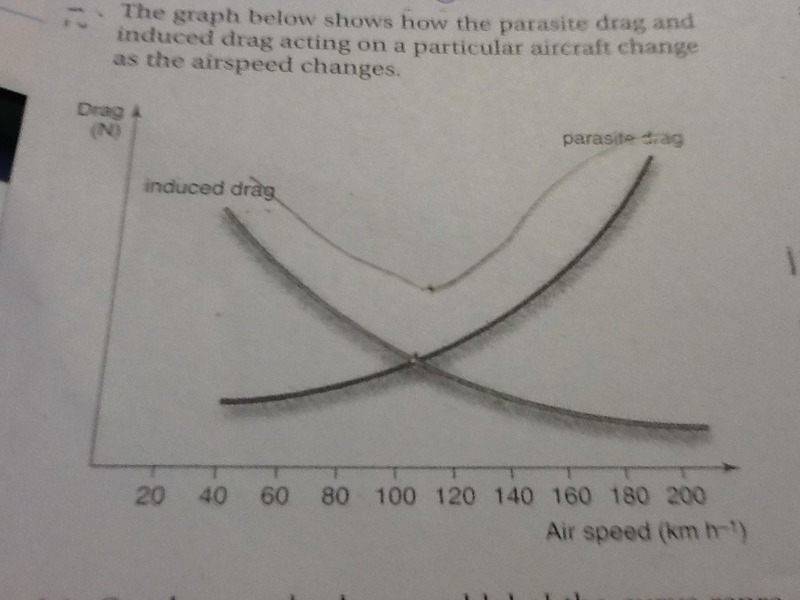 The air doesn't have a net upwards flow. The net acceleration is downwards and the net velocity aft of the trailing edge of a wing is downwards. There's a Newton third law pair of forces, the wing exerts a downwards force onto the air, and the air reacts with an upwards force on the wing and also reacts by accelerating downwards. Assuming this is level flight, gravity keeps the aircraft flying level instead of accelerating upwards.


marinepyre said:
I also have another problem in regards to finding the maximum lift to drag ratio ... I have been given a graph of airspeed over drag graph where airspeed is x axis and drag is y axis.

There's not sufficient information. The maximium lift to drag ratio occurs where the lines cross, but there's no scale on the drag axis, and there's no information about the weight of the aircraft to compare the drag force against, even if the drag axis had a scale.
marinepyre

Some Flight Calculations and the Motion of the Earth

Y-component of the force vector in turning flight

Airplane flight and the rotation of the Earth

Simulate other lenses with Time of Flight (ToF) camera

Why hasn't gravity been solved for space flight