How safe is monosodium glutamate in your opinion?

Isn't safety a matter of fact and not a matter of opinion?
Wrichik Basu
Insights Author
Gold Member
2022 Award

It is, and hence this thread is not quite meaningful in my opinion. Restaurant chefs who use MSG will tell you that it is very good for health (perhaps even compare it to a vitamin supplement), while a common man might hold a different view. What actually matters is what published research tells us.
Nugatory
Mentor

If someone can suggest a proper peer-reviewed publication, we might be able to have a sensible discussion. But a poll isn't going to provide anything useful - this thread is closed
Last edited by a moderator: Aug 3, 2019
jedishrfu
Mentor
Insights Author

https://www.fda.gov/food/food-additives-petitions/questions-and-answers-monosodium-glutamate-msg
This FAQ is pretty definitive.

There was a recent podcast on how this scare started.

It was supposedly a hoax between two doctors who argued that no surgeon is ever going to get an article in the New England Journal of Medicine and so one doctor did with this fake article that he thought for sure would get exposed (via the Doctors name).

Only it didn't and other doctors chimed in until people started to avoid Chinese restaurants because of it. He tried to get it retracted but to no avail. The editors wouldn't believe him especially since his name wasn't the author of the article.

Years later a graduate student tracked him down and got the full story. 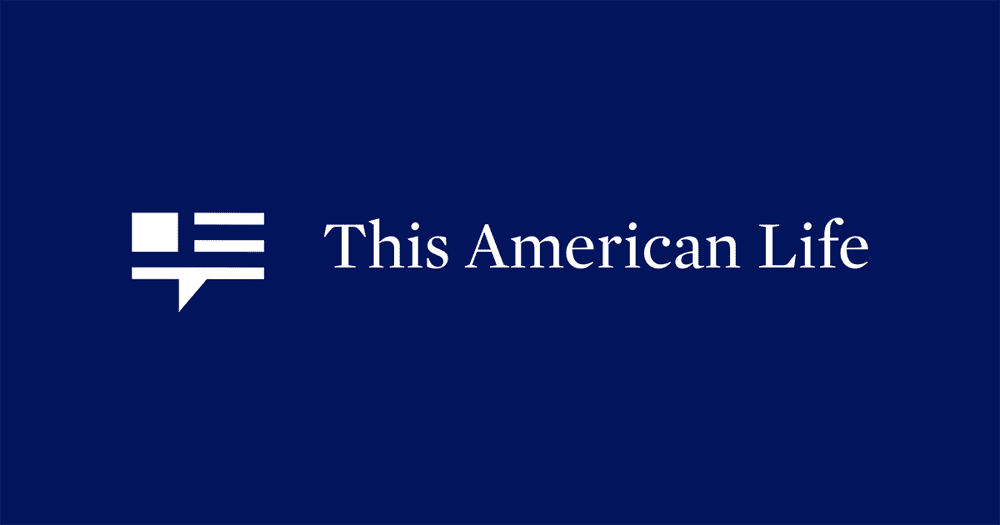 
The story is complicated and confusing but one doctor known for jokes claimed he wrote the letter to the journal as a joke. However further research found that the author named on the letter is real and is now believed to be Dr Robert Ho Man Kwok, a pediatrician and researcher at the National Biomedical Research Foundation (a real foundation).

So the joke is either the letter (Dr Kwok) or the fake of saying you wrote the letter (Dr Steele) and making everyone believe your story into perpetuity.

Where is Sherlock Holmes when we need him?

Perhaps someone could run a test against the papers written by either doctor and see which one matched the style ala Shakespeare vs Roger Bacon analysis.
Last edited: Aug 5, 2019
russ_watters
Mentor

Also, fyi, for issues of health and safety it is always a good idea to start by looking at what the government agency responsible for regulating safety has to say about the issue:

Suggested for: [Poll] How safe is MSG?

Poll for men on receiving flowers