Wow, that's an interesting idea. If there is, the thickness is an inequality. I don't know about any 3d parametric graph generators that handle inequality though, so it'd be hard to play with.

Think about a 2d parametric system, defining a circle. Is there a way to give the circle 'width', such that it resembles a flat torus? Ah, in this case what you need is two parametric curves, and then define another system that lies between the earlier curves (Although, I don't think this is what you wanted). 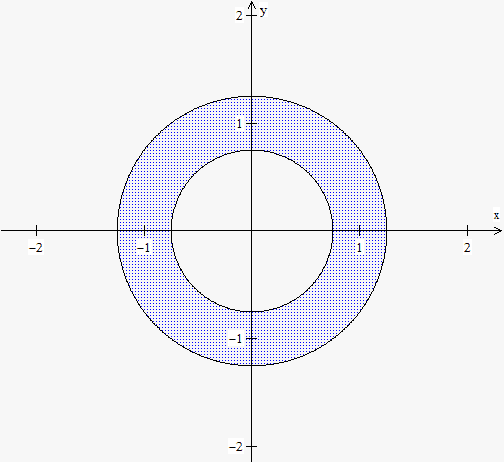 Unfortunately, I'm not that experienced with 3d parametric equations. I know, though, that a spiral curve with thickness... i.e. a spiral 'cord' is possible to be represented parametrically if the torus is possible. But, unfortunately, I've been having trouble getting the torus to work on Winplot.
Last edited: Oct 24, 2014
Simon666

For a surface you'll need two parameters u and t of course.
Log in or register to reply now!

B Drawing an Archimedean Spiral

Length of a spiral in a cone

'curve-in' condition in an equiangular spiral

Fibonacci Spiral: is this photoshopped?

B Has anyone seen this logarithmic spiral creation before?