Today is National Beer Day in the US!

Just found out that today (April 7) is National Beer Day in the US.

Upon signing the legislation, Roosevelt made his famous remark, "I think this would be a good time for a beer."

Interestingly, the day before (April 6) is known as New Beers Eve.
Its also my birthday.
I got a beer for my birthday which I will be drinking later today.

Now I need a baseball game. 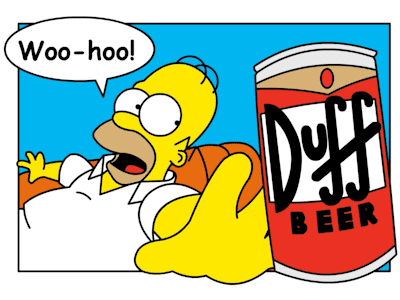 My friends dad is from the US. Claimed he could drink 30+ beers in a full day of drinking. When he first came to Canada he blacked out before 15. Couldn't handle the 1% difference.

Also, makes me think of John Candy in Canadian Bacon. 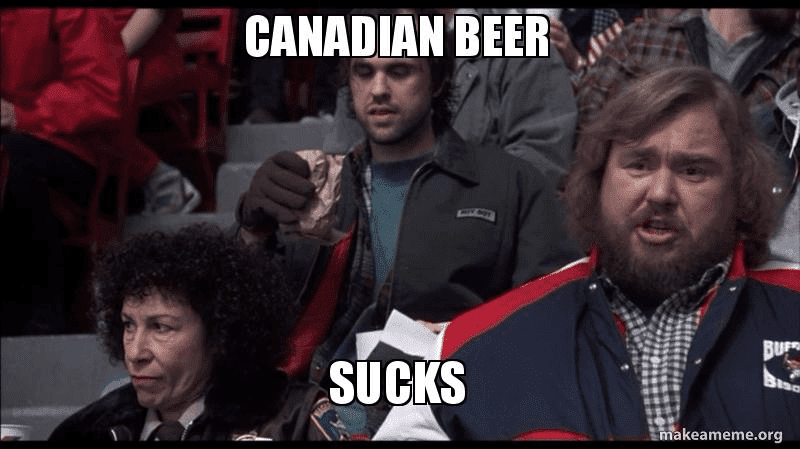 Related Threads on Today is National Beer Day in the US!

News The US: A Nation Divided?

News Are patriotism and nationality still relevant in today's world?
5