well this was an unexpected bonus from my trip to the centre of Australia last week
In the early hours ( ~ 3:30- 4:00 AM) of the last day at Uluru ( Ayres Rock) I decided to get up and do a few starfield photos from a dark sky site

Tonite, going back over my images, I discovered that I captured comet Comet C/2014 Q2 Lovejoy in my pix of the Orion region.
Yes, that faint blue/green blob ( looks much better in the full sized images than on the severely compressed images for the forum 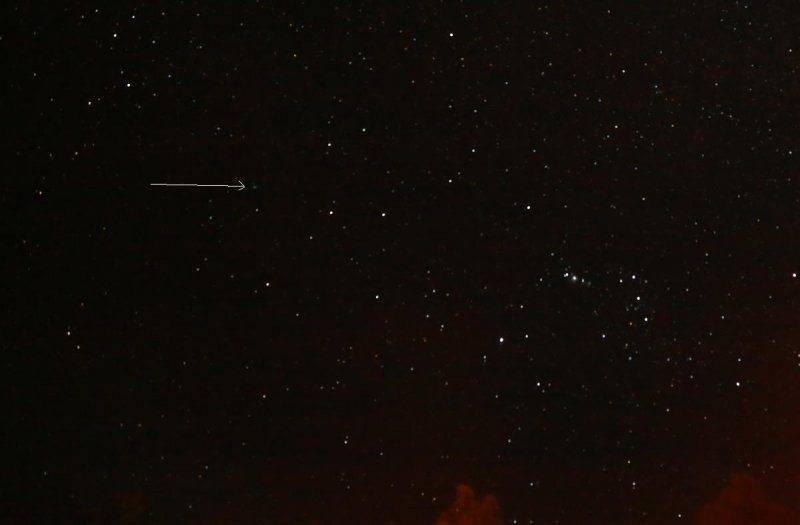 screen dump from Stellarium showing no star in that position 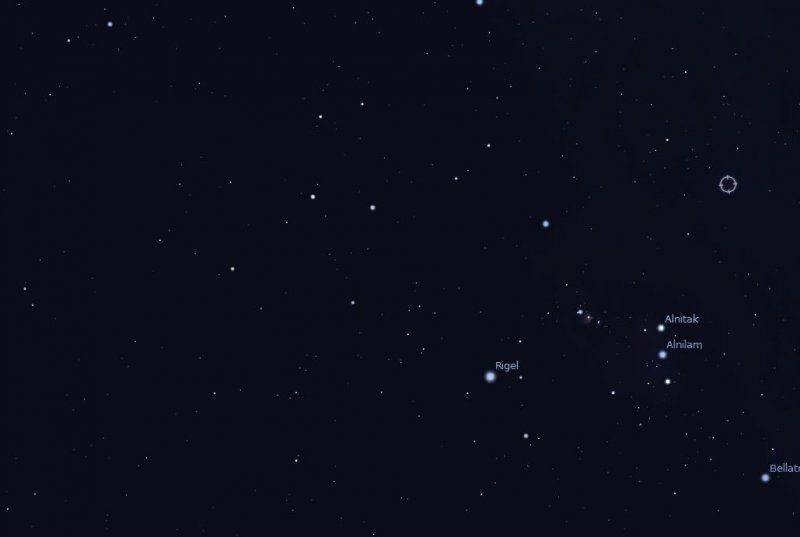 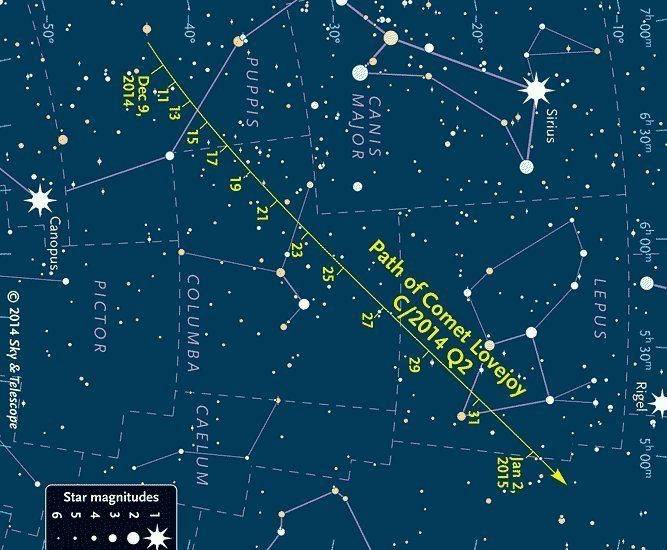 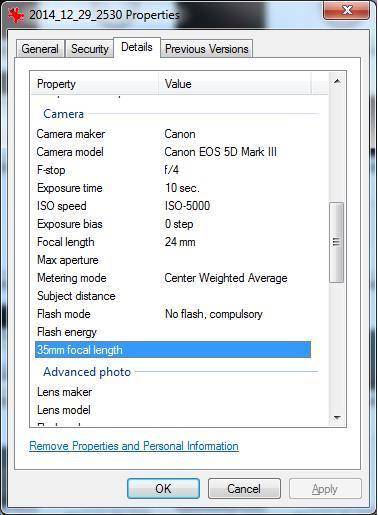 another showing it a little easier 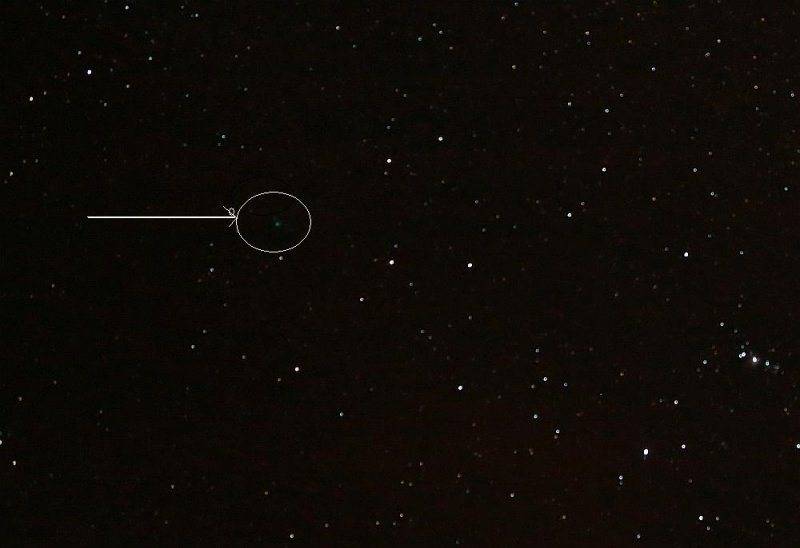 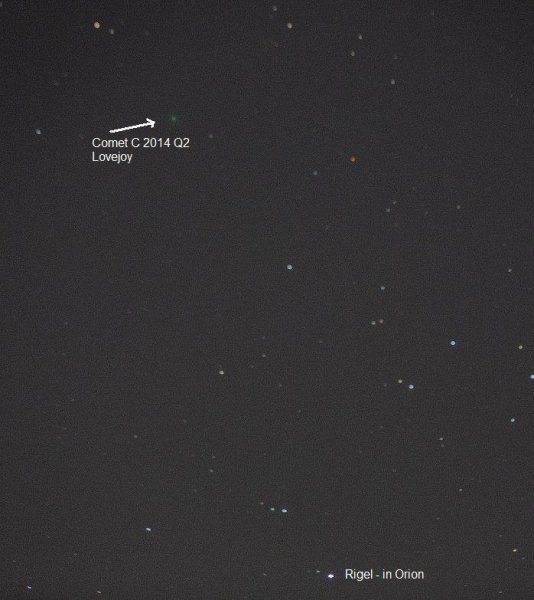 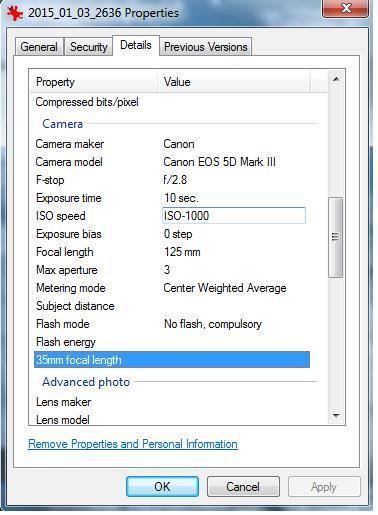 Nice. I'll have to try to find it if the skies clear up.
davenn
Science Advisor
Gold Member
2021 Award

OK time for an update
the moon has past full by a couple of days and is now much lower in the east
still using the Canon 5D3 and 70-200mm, f2.8, IS II lens 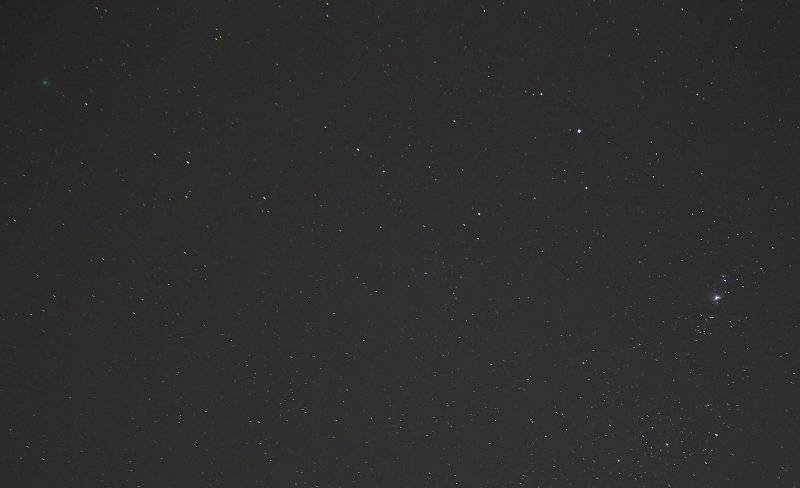 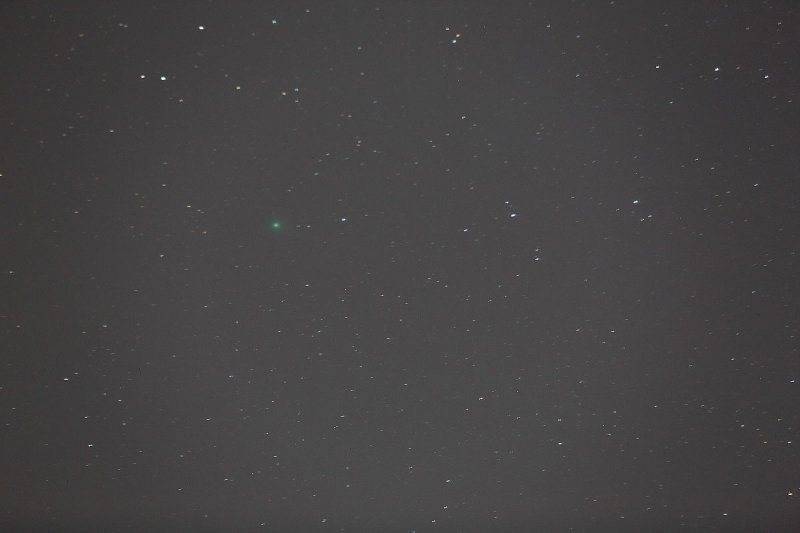 From today's edition of Spaceweather.com:

MAGNETIC STORM ON COMET LOVEJOY: Around the world, observers of bright Comet Lovejoy (C/2014 Q2) are reporting activity in the comet's sinuous blue ion tail. On Feb. 13th, Michael Jäger of Dorfstetten Austriao used a backyard telescope to capture this 'plasma blob' billowing down the tail, away from the comet's core: 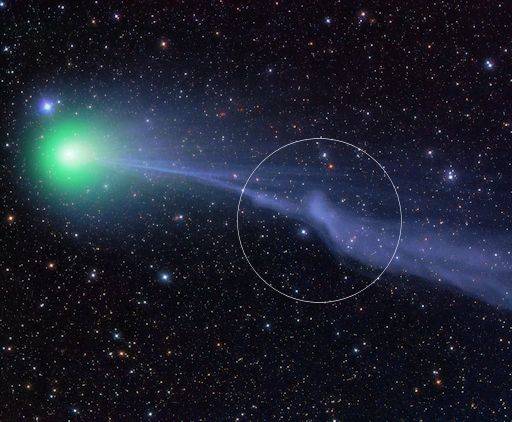 This could be a sign that a magnetic storm in underway. Observers of comets frequently witness plasma blobs and 'disconnection events' in response to CMEs and gusts of solar wind. In extreme cases, a comet's tail can be completely torn off.

The underlying physics is akin to terrestrial geomagnetic storms. When magnetic fields around a comet bump into oppositely-directed magnetic fields in a CME, those fields can link together or "reconnect." The resulting burst of magnetic energy can make waves, blobs, or even ruptures in the comet's tail. When CMEs hit Earth, a similar process takes place in the planet's magnetosphere powering, among other things, the aurora borealis.

Readers who wish to monitor the effects of space weather on Lovejoy should look toward the constellation Andromeda high in the northern sky after sunset: finder chart. The comet is shining like a 5th magnitude star, barely visible to the unaided eye from dark-sky locations, but an easy target for telescopes and binoculars. For pinpoint guidance of optics, use this ephemeris from the Minor Planet Center.
davenn
Science Advisor
Gold Member
2021 Award

W
Journey of a Comet & Relativity