Joseph Connell who was involved in moving ecology from a descriptive science to an experimental science, died on Sept. 1 at the age of 96.
A Science mag obituary is here. 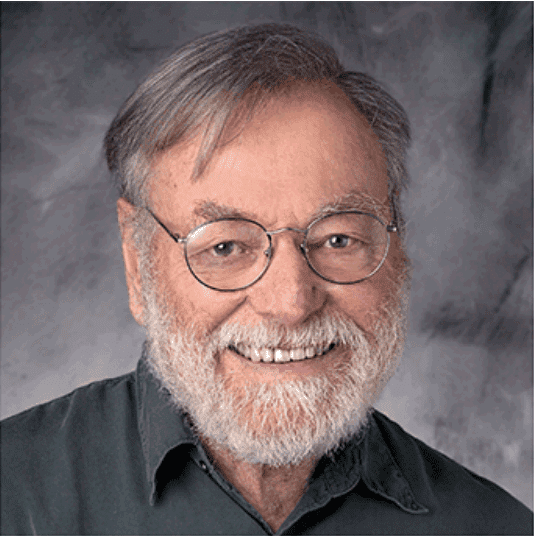 Although many don't realize it, ecology is one of the three great branches of biology:
Darwin was involved in establishing of both ecology and evolutionary biology.
However, it took a long time for people like Connell to come up with ways to make it more empirical.


Joe had a knack for devising simple yet rigorous ways to uncover the mechanisms behind the patterns and dynamics in natural communities. Perhaps the most influential experimental ecologist of his generation, he articulated theories explaining natural phenomena such as the maintenance of biological diversity.

Here are some examples:

He addressed a ubiquitous pattern in nature: One species often abruptly replaces another along continuously changing physical gradients, such as up mountainsides. His Ph.D. research on the island of Cumbrae in Scotland investigated factors controlling such a pattern in the distribution of adults of two barnacle species in the intertidal zone on the rocky seashore. Joe conjectured that this zonation was maintained by physical competition between the barnacles for space rather than by different tolerances to physical stresses along the intertidal gradient. First, he showed that the distributions of newly settled larvae of both species overlapped broadly across the intertidal zone. He then confirmed his interspecific competition hypothesis by removing the larger, faster-growing species from small replicated plots on the mid- to low shore where it predominated; in contrast to controls, the smaller, slower-growing species in these plots survived to adulthood well outside the upper zone where its adults typically occur.

He wondered how so many potentially competing species could co-exist in habitats that had long been presumed to be environmentally stable. To answer this question, Joe established multiple permanent plots in forest and reef sites, where he monitored, over decades, the demography and interactions of marked or photographed individuals. Two major hypotheses emerged from these pioneering studies. The first was that recurrent disturbances can maintain species diversity by preventing local competition from progressing to completion. Joe demonstrated this by recording cyclone-induced damage and recovery on the Great Barrier Reef. The second hypothesis, elaborated for rainforests but potentially relevant to all assemblages of sessile organisms, posited that when seeds and seedlings of a particular species are locally abundant, host-specific enemies (such as herbivores and pathogens) preferentially thin those dense patches. By following the fates of individual seedlings for decades, Joe and colleagues verified this pattern of compensatory seedling mortality: Rarer species are favored over common ones, thereby helping maintain diversity.

Its a complex world out there.

Joe was a wonderful senior colleague and adviser—supportive and never domineering. He was modest, without guile, irreverent, and hilarious. Antiauthority and antiestablishment, he was skeptical of general theories, especially if they were his own or had become dogma, until he found strong evidence or produced it himself. Joe was widely adored by his many graduate students and postdocs. As one of them observed, he enjoyed being questioned rather than worshipped and having his theories tested rather than hyped.

Joe brought to science a mind uncluttered by orthodoxy, a deep curiosity about how nature works, and a rich imagination for finding ways to satisfy that curiosity. He tackled each problem in the way that seemed to him most obvious and straightforward, yet his approaches were often surprisingly original. His research expanded our understanding of virtually all the major biological processes thought to control natural communities and inspired legions of ecologists to follow in his footsteps.

Nice summary. I never knew Ecology was a formal field of Biology but of course, it makes sense.

No didn't know him.
But I knew people who know him.

Her Majesty Queen Elizabeth II passes away at 96