I am a "physics guru", at least at my high school's level (which isn't really anything at all). I know several advanced integration techniques, linear algebra, and fairly advanced methods for solving differential equations. Even with all of this mathematics background, I still have not taken the AP Physics C exam due to my school's (in my personal opinion) lax curriculum not offering it as of now.
So, with my 8 dollar "University Physics" book, I scanned through to the "challenge problems" (which only take about a minute or two of thought to complete). One of the problems had me analyze certain properties of the equation (showing a velocity dependent force):

So, with all my arrogance and background, I tackled this problem. However, I soon became infuriated by the fact that I could not integrate the RHS with respect to time! I drastically manipulated differentials, but it was of no use! This simple problem had stumped me!

Then, about an hour after I had given up in despair, I realized that the left hand side of the equation existed and that I could divide by the v2 term to separate the variables. Wow. Just... wow. Does anybody else have these discouragingly terrible brain farts? 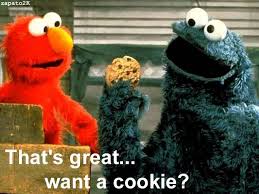 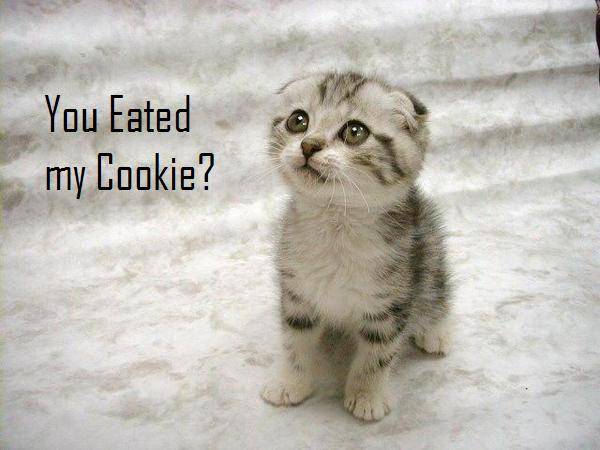 I think everyone has used a property of logarithms wrong at least once in a long, complicated problem and had to retrace their steps until they saw the boneheaded nonsense log(a + b) = log(a)log(b) in some dense block. Or maybe that's just me. :p
Also, 2 + 3 = 6, of course.
bp_psy

.It's sort of like a mathematical uncertainty principle.
Borek
Mentor

Have you never canceled out 2s?

I probably have. I know for sure I did this once on a test:

Can't we talk about our infallible moments of lucid insight instead? Much shorter list.
imiyakawa

Way too many times...
GeorginaS

lisab said:
I probably have. I know for sure I did this once on a test:

Then again, I can't even recall the last time I sat for a test that even remotely asked a question like that.
PracticeFish

lisab said:
I probably have. I know for sure I did this once on a test:

PS: Hey! You did it actually in the thread!
Upisoft

PS: Hey! You did it actually in the thread!

I was asking you all for your personal worst brain farts, but posting complete nonsense is also fine I guess.
Log in or register to reply now!

What was your most embarrassing moment?
4

Most embarrassing moment in your life!

This is incredibly frustrating.