Any clues of the plots in Star Wars Episode IX (after the Last Jedi)?

I hope they would introduce more fearsome adversaries.. so far .. the most fearsome character was Darth Maul..


But he was not that scary.. he even looked a bit boring...

Star Wars must introduce characters that can send chills up the spine of the audience... I heard X-Men will produce "The New Mutants" that is a horror film... Right now.. the most fearsome creature in the society are the Reptilians and company.. so many people (including people I know) are terrorized by these: 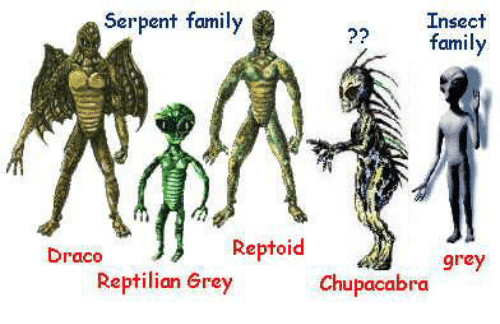 These may be modern myths and George Lucas was supposed to be interested in new myths.. I don't know the origins of this myth (if it's a myth).. what started these myths?

Anyway. In Star Wars: Episode IX.. these can be made adversaries of the Jedis. The Reptilians were reported to rape women and abuse them a lot.. so the Horror story element could be the Reptilians raping potential Jedis or natural Jedi like Rey and using light sabers to slit up or eat babies (many reports everywhere).

About their origin.. since George Lucas wants us to think well after the movies.. maybe his writers can give the origin of the Light Sabered equipped Reptilians as

1. Discarnate Sith Lords who are using the form of the Reptilians to hide their origin
or
2. Sith Lords Reptilian aliens who are terrorizing different worlds

Lastly.. they must focus that being a Jedi or natural Jedi (or Initiate) is not fun.. because you need to face the Reptilians eventually.. they can easily slit your throat or rape you (I know males who were raped by these too... and you can heard of so many reports everywhere)..

mass hysteria.. mind control? hallucinations? I don't know... but Star Wars: Episode IX can make use of them and let you think long after the movie because these are now the most fearsome creature in society and so much crazed about them (just google the word "reptilians")...

But then of course the Episode IX can be old boring Jedi adversaries and theme.. what do you want included in it that should make it more interesting? What stories or plots do you want them to explore? Me it's the above.. what about you.. what's your wish list in Star Wars Episode IX?

Timothy Zahn’s stories in the Star Wars universe are pretty interesting with a lot of creative strategy.

His main bad guy is Grand Admiral Thrawn but the story may not meet the new line under Disney.

It probably will be a re-hash of old, as what sells, why change the golden goose.

Anyways, they could franchise out into other themes.
Put a Die Hard plot in there. Evil Sith have taken over control of the 30th floor, with hostages demanded all Jedi convert to the dark side, or a hostage will be laser sworded every hour until they do. The hero, not a Jedi, must overcome the worst of odds to take them down. At least the action scenes would have to be better than the run of the mill space fights, walking mechanical contraptions, evil grimaces.
star apple

Star Wars series should always involve theme with global implications. For example.. A new Jedi Order (Hierarchy of Adepts?) was to be established publicly on a planet (Earth?) to oversee the development, training and protection of the Jedi (Initiates?) among the population. But the Sith Lords (Reptilian Overlords?) have other plans and descended on the planet en masse to haunt down the natural Born Jedi, control them, rape them, abuse them, murder them. Also add the theme that before any official arrival of the Jedi Order.. it is hidden knowledge or esoteric and not well known to the world at large because of the presence of great military powers that can tip the balance of the world political atmosphere at large.

There will be endless series of the franchise so maybe one of the above theme can be the plot so it can make the audience think even long after the movie...
jedishrfu
Mentor
Insights Author

They could incorporate elements of Asimov's Foundation stories into the mix. They could have a hidden Jedi order which has retired from the galaxy and of which no one knew about. Or they could have second bad guy element the Imaginary Order to compete orthogonally with the 1st Order to have more Complex parts.

jedishrfu said:
They could incorporate elements of Asimov's Foundation stories into the mix. They could have a hidden Jedi order which has retired from the galaxy and of which no one knew about. Or they could have second bad guy element the Imaginary Order to compete orthogonally with the 1st Order to have more Complex parts.

Yeah.. a Jedi Order is still important.. Rey is just example of one with spontaneously awakened powers.. but to fully awaken her powers like ability to materialize a temporary body elsewhere she needs training to expand her consciousness and stabilize her kundalini (the Force). On earth.. the modern esoteric myth (let's use this word so it is more thread friendly) is that many people all over the world with expanded consciousness has spontaneous powers being awakened.. being good character would produce changes in the body. To fully expand and anchor the awakened consciousness.. you need to raise the kundalini to different chakras in right progression to open the different protective web coverings/protection to other dimensions or reality then your consciousness can use the matter of all planes and you become a full Jedi (Initiate). This is the reason we still need a Teacher or Master unless science progresses to the point that we have something akin to advanced medical and psychology school where this things are taught in the mainstream but this is 300 years into the future. Star wars can use this concept too.
XZ923

jedishrfu said:
Timothy Zahn’s stories in the Star Wars universe are pretty interesting with a lot of creative strategy.

His main bad guy is Grand Admiral Thrawn but the story may not meet the new line under Disney.

I doubt we'll see Thrawn or any of Zahn's creations. Pity, because Mara Jade was always my favorite SW character (I'm also a big fan of Thrawn himself). Maybe one day they'll make a standalone movie for her (or him).

My guess for the plot Episode IX is that the First Order will be preparing some sort of "ultimate weapon" to finally wipe out the Resistance. However, Poe Dameron will use his X-Wing to destroy said ultimate weapon with a shot to a weak point that the designers apparently overlooked. Meanwhile, Rey will meet Kylo Ren in a final lightsaber duel in which Ren will make one last attempt to convince her to join him before they begin the fight, and Rey will win. The movie will end with the Resistance celebrating their amazing victory against all odds as the wreckage of the First Order smolders in the background.
Shadow89 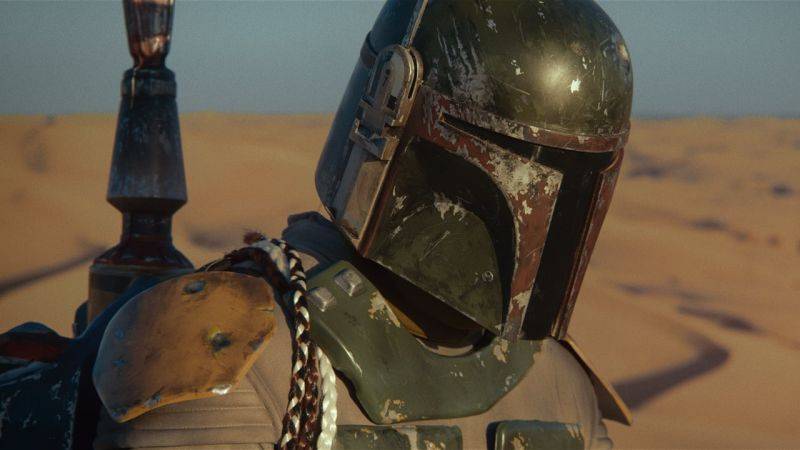