There is a whole spectrum of human body types but they can pretty much be nailed down to 3 factors:

Of course skin plays a role and several other things play a role but those 3 I listed above are the primary factors.

In fact, you can think of these as axes in 3D space. So you basically have a cubic spectrum. 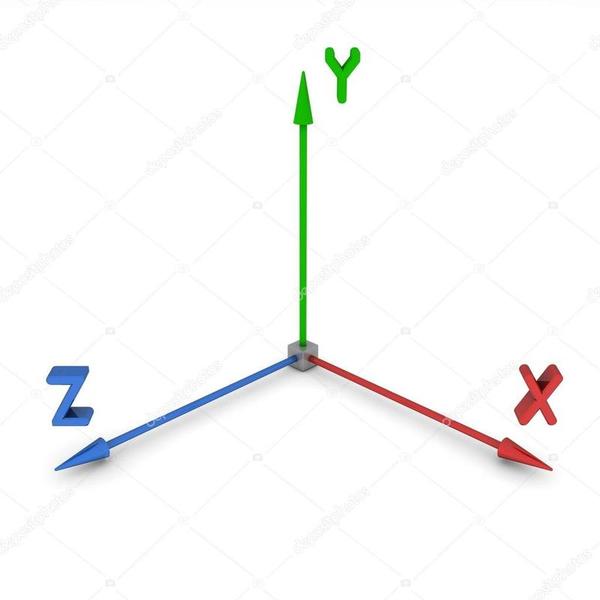 The center of the cube, that would be like your general human physique. Rarely does someone have those equal proportions of fat, muscle, and bone and even if they do, they still tend towards underweight of overweight with those proportions.

Here are the extreme ends: 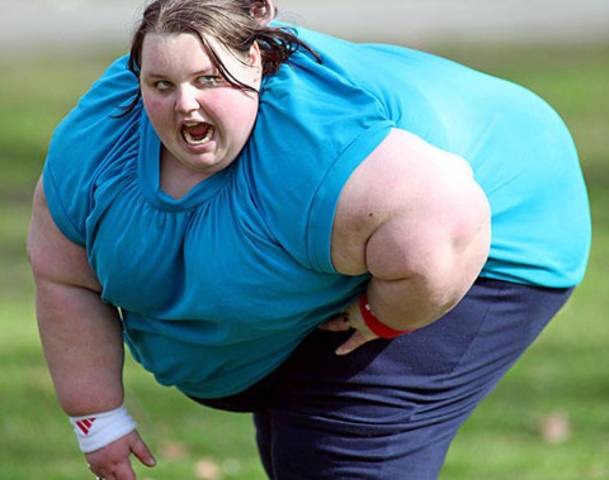 This would be almost 100% fat. Of course there has to be some muscle and bone for us to survive and move the way we do but still this would be very high up on the Y axis but very little on the X and Z axes. Ignoring the side effects of obesity, people with more fat are better swimmers than very skinny people because fat has a low density, lower than that of water, so these people would be very buoyant. 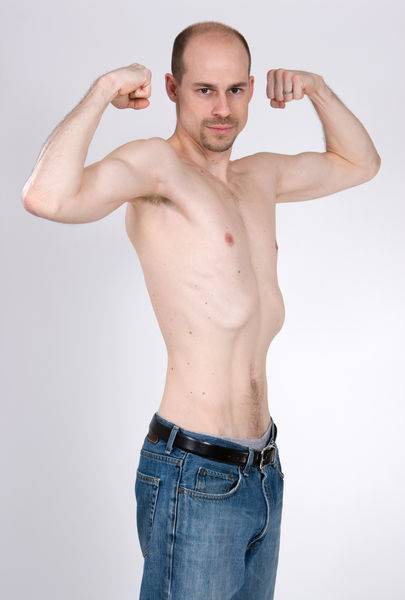 Then there are the extremely bony people, very skinny. These are people with muscular dystrophy and/or anorexia. Neither one of them is good but anorexia is worse. If somebody like this was trying to swim, that person would probably fall down to the bottom because bone is very dense. High on the Z axis and low on the other 2 axes. 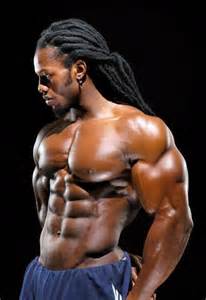 Then there is the best of the 3 extremes in terms of health, extremely muscular. These would be the bodybuilders. Robin, one of my fictional characters, can easily carry a male black bear and would fall into this muscular category. I don't know the density of muscle relative to water, otherwise known as the specific gravity of muscle, but I do know that these people would be very powerful swimmers and would thus go a longer distance than fat and bony people in the same amount of time. Fat as I described earlier is very buoyant so they would go further than bony people would. Bony people would most likely inch through the water, struggling so hard but eventually end up sinking and would need rescued from drowning or near drowning.

But yeah as I said there is a whole spectrum of body types. And you could even make a 2D spectrum of the types of fat accumulation and body fat %.

But going back to the 3D spectrum, there are so many body types, if I wanted to diagram it, where would I start?

Usually the Body Mass Index is used for this purpose. Yes, you could map it into 3 or more dimensions, but for most medical purposes that is excessive.

I do know of some research looking at the health impact of visceral vs subcutaneous fat.
jim mcnamara
Mentor

There are minimum and maximum limit points for each dimension, x, y, and z. Plus, as sort of a counterexample, the alimentary canal and heart are muscle. Lose much of either of those and survival becomes an issue. You do not gain much new alimentary tissue through exercise, you do lose some during starvation. Ditto internal organs. This is why anorexia nervosa patients are sometimes hospitalized. There is a certain minimum weight that adults cannot go beneath and survive without professional help. That is measured as @Dale indicates: BMI - in this instance the minimum appears to be less than the 4-5th percentile.

Because different interventions are used there are a raft of considerations beyond BMI. The impacts of A. nervosa often have lifelong very negative consequences.

Also some of your ideas about the density of humans are not correct. Low fat, low muscle people do indeed have less density because they have proportionately more lung and GI volume per unit volume of the body entire. Plus, density is not fixed: alimentary gas volume and lung volume can change, altering density.

Summary of a paper (behind a paywall

No, those shouldn't be the primary factors. Gender should be the first category you impose. The differences in how bone, fat, and muscle affect body shape are considerable...
caters

I know that adding fat, muscle, and bone would lead to different results which is why I showed the 3 extremes of extreme obesity, anorexia/muscular dystrophy, and high visible muscle mass.

Any gender can lead towards these extremes, it is just the tendencies that differ between males and females.

Females tend towards obesity because natural selection made it so that famine did not equal miscarriage from starvation. They are also more likely to be anorexic and thus bony from weight loss. Muscularity is usually low in females due to a lack of testosterone.

Males on the other hand tend towards muscular because the stronger the male is, the more likely it is that he will survive. Obesity is harder for males(at least obesity with a high body fat percentage, obesity from increased muscle mass isn't so hard though) as is anorexia.
Drakkith
Staff Emeritus
Science Advisor

What? I have serious reservations about this claim and the rest of the sentence.


caters said:
because natural selection made it so that famine did not equal miscarriage from starvation.

Obesity is not the same thing as having a slightly greater percentage of body fat, nor does it mean that women "tend towards obesity" more easily than men. In fact, a quick look into the issue seemed to reveal that the entire thing was a conflicted, muddled mess, with no clear consensus about if men and women should have different standards for measuring obesity, such as different BMI cutoffs, and other things. There also doesn't seem to be a consensus on how much the modern trends in men and women depend on social factors vs biological factors.


caters said:
Obesity is harder for males(at least obesity with a high body fat percentage, obesity from increased muscle mass isn't so hard though) as is anorexia.

I also have serious reservations about these claims as well. I'm near-certain that I've read that the gender difference associated with anorexia is heavily dependent on social issues and far less on biological issues. If you have something that says otherwise I'd be glad to read it.
wannabealot

Drakkith said:
according to this article (see table 2), a larger percentage of men are obese until ages 60+ where women overtake men. The 60+ age group seemed to be the area which pushed women above men in the overall category.

Would you have another look at that table? That only appears true of the non-Hispanic black women 60+. The overall category puts 60+ men at 76.5 and 60+ women at 73.5, which is smaller for women in this category too.
Drakkith
Staff Emeritus
Science Advisor

Would you have another look at that table? That only appears true of the non-Hispanic black women 60+. The overall category puts 60+ men at 76.5 and 60+ women at 73.5, which is smaller for women in this category too.

O.k., thanks.
Log in or register to reply now!

Medical Brain transplant (Whole-body transplant ), feasibility, how and estimates when

All the types of food and/or drinks that the body needs?

What types of light can safely pass through the human body?

Explain me the whole process of GLYCOLYSIS

The whole worlds getting fat