My wife and I drove up to Seattle recently to see this exhibit at the EMP celebrating 50 years of Star Trek. Here are some pictures of some of what they had on display. 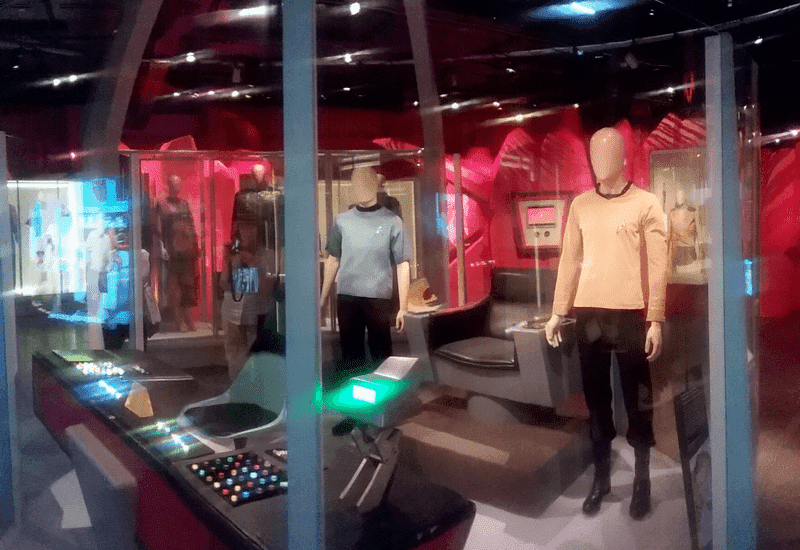 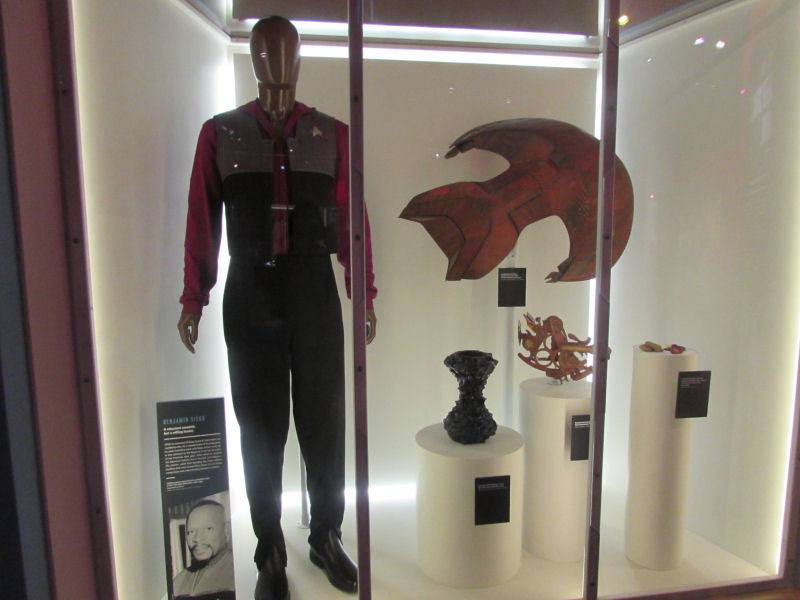 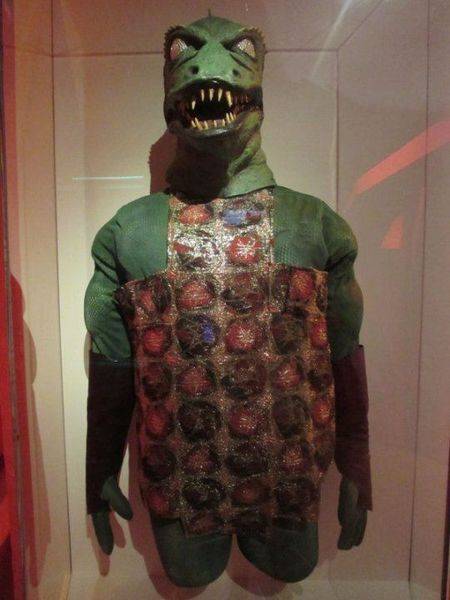 The Gorn from the episode "Arena" 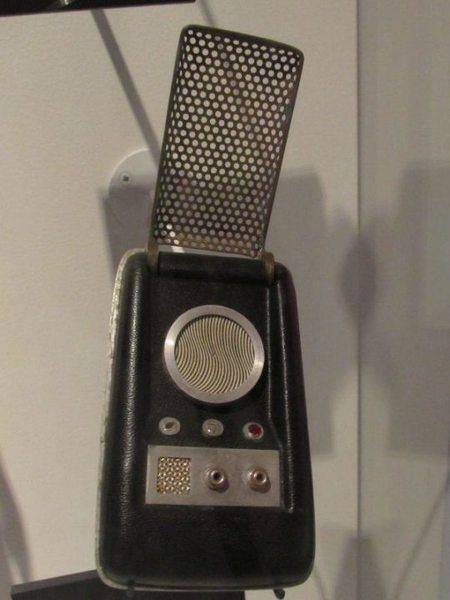 I was actually surprised that they had as much from the original series as they did. From the first movie on, sure, because by that time they knew that there would be collectors out there that would want the stuff, but when the first series ended they didn't know what was to come, so there was no reason to save things.

Anyway, if you have any interest in Star Trek, and find yourself anywhere near Seattle this summer, it is well worth a visit.

Related Threads on Photos from visit to Star Trek exhibit.

M
What is your favorite Star Trek series
3