"A gas is enclosed in a cylinder with a piston of area A. The relation between the pressure and volume of the gas at a constant temperature T is shown in Figure B. On a similar figure, sketch graphs of the ratio of the external force F to the area A, F/A, as a function of V, as the gas is (1) is slowly compressed, and (2) is slowly expanded at the temperature T. Ther is a force of sliding friction f between the piston and the cylinder.

The image is similar to 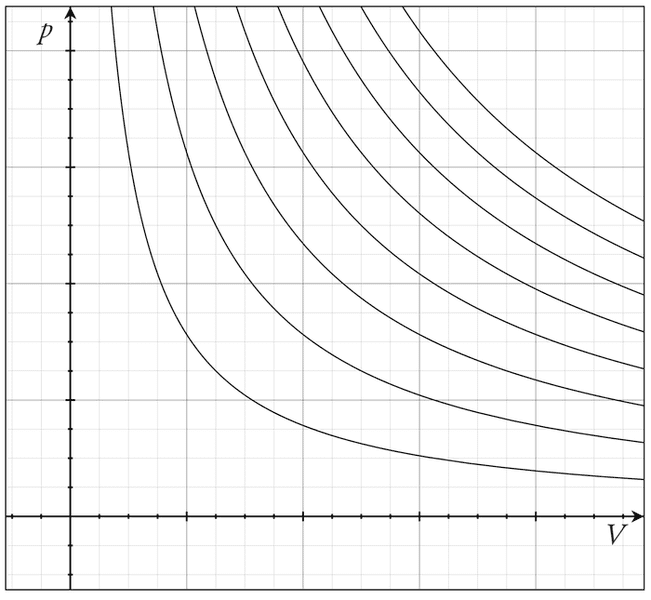 All I did was say that the work is proportional to F*Delta(V). I think that the work would be the same in both cases, since the work done by friction would remove remove energy from the system regardless of which direction the piston is moving. From there, I don't know how to draw the graph.

Read the problem text again. Does it ask the work?

ehild
You must log in or register to reply here.

Related Threads for: External pressure on a piston with/without friction

Pressure on a Piston

Pressure on a Piston

Moving a skateboard without external support

Pressure on a piston in a cylinder

Help with piston and atmospheric pressure

Pressure on an open piston (derivation)

Block on Spring without Friction