In a penny waterfall/coin pusher, what are the laws at work to determine if a coin will ride or slide behind?

I was watching "Tipping Point" (UK TV game show based on the penny waterfall/coin pusher) and wondered about the physics of why a dropped disc will ride on previously dropped discs rather than slide up behind it. Hopefully not too vague but can provide more detail if helpful.

Any example where of what you say has happened?

Has the dropped disk fallen flat on the table surface, or is the tip of the disk on top of another?
lb483

Disk is dropped as the deck moves towards the back plate: 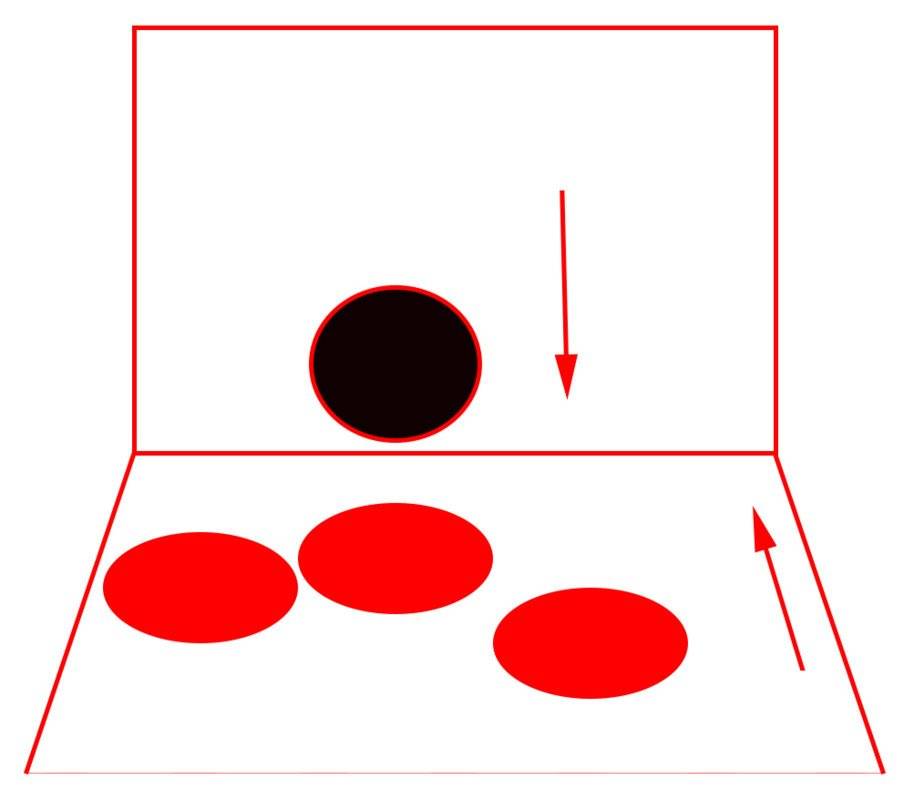 As the deck moves away from the back plate, the disk starts to move forward onto the deck: 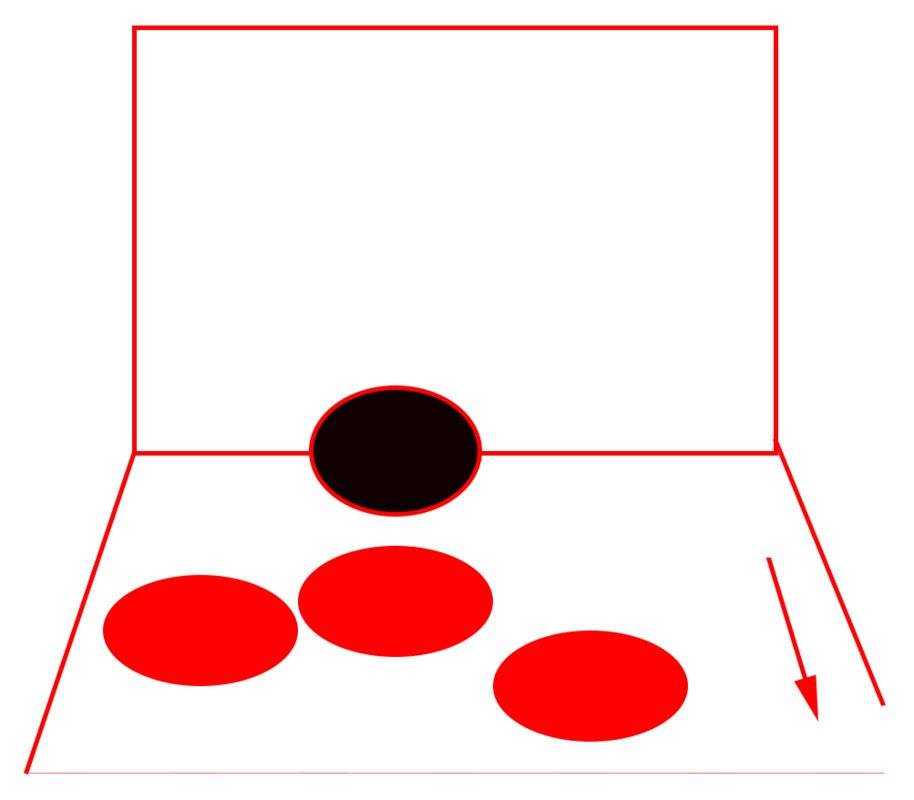 The dropped disc will then either nudge up behind the disc already on the desk or it will bounce up during the slide and ride: 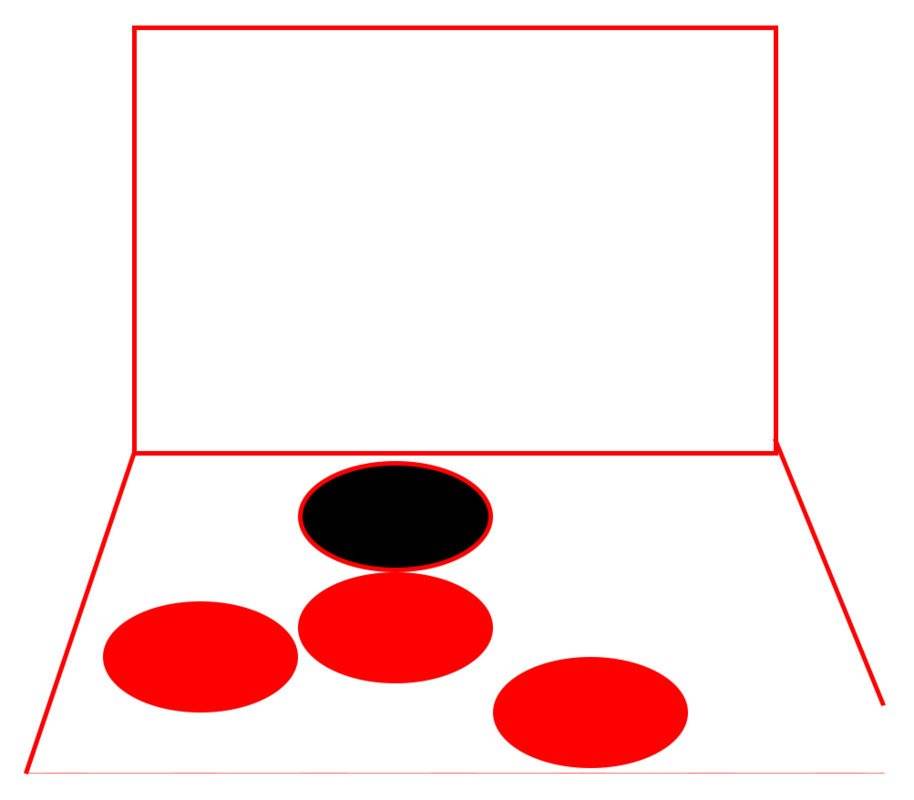 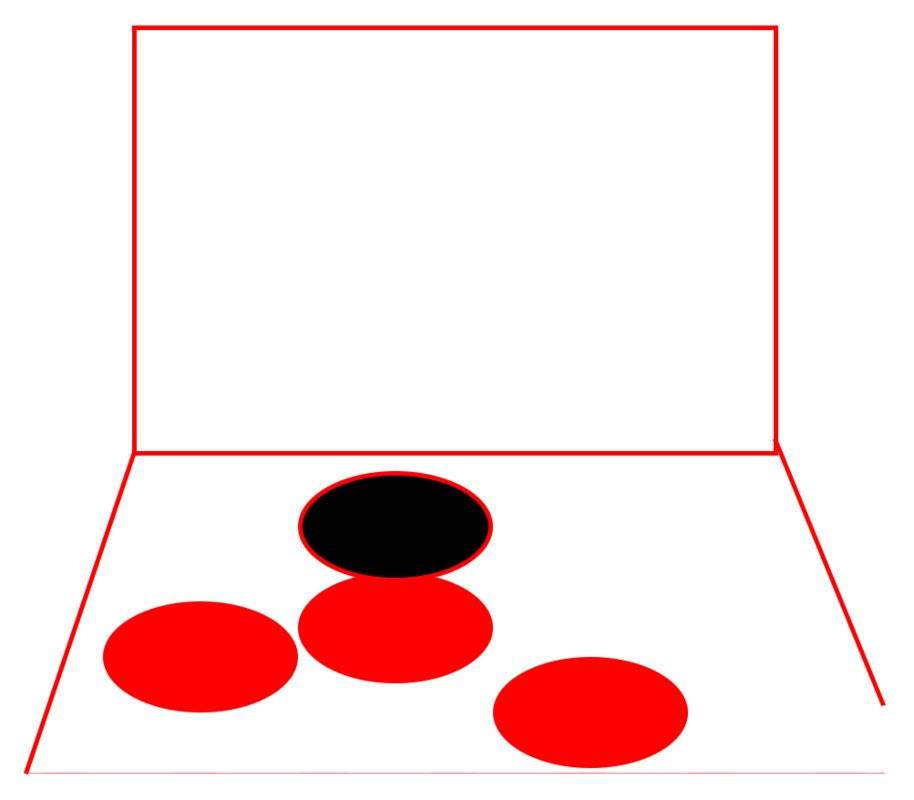 My question is, what determines which of these outcomes will occur?
256bits
Gold Member

Short answer, random events.
Similar to tossing coin and the outcome is either a heads or a tails, each having a fifty-fifty chance of occurring.

For these coins, the outcome of laying flat on the table or an edge laying on another coin for this game would I think not be fifty-fifty, but more in favour of laying flat. Determining the split is probably best determined by witnessing the dropping of many coins.

As the coins do bounce around a bit, it is not surprising that one will ride a lip every so often.
So we can say that one factor is the amount of bounce in the coin from the surface. The surface should be somewhat hard as well as the coin, so that the damping of vibrations does not die out so quickly that the leading edge does not rise about the width of a coin laying on the table. A cloth coin on a cloth coin probably doesn't have any bounce, although I wouldn't say for sure that a lip resting coin would never ever happen.
sophiecentaur
Science Advisor
Gold Member

In a perfect world you could perhaps measure, first, and then predict the bounce characteristics of the fallen coin and that could determine its height when it's pushed into the coin in front of it. Also how much the falling coin rotates as it falls (coins behind it will be touching it and that will alter the effective start of drop / tumble. The height would depend on the time the coin lands and the actual position of the coin in front (determined by how the other coins have been behaving).
If the coins do not have good 'squared' edges and if the surface of the table is not even then it's anyone's guess.

The ideas in this thread are somewhat like the ideas involved in coin selection mechanisms. Variations in dimension and wear make it very difficult to distinguish on size alone.
You must log in or register to reply here.

Related Threads for: Penny waterfall - Physics of a riding coin

Physics of riding a motorcycle

B Penny on a card experiment.... explanation

I Does a waterfall have a higher temperature at the bottom ?

Creating a waterfall from a roof slope.

How does a ball rotate in a waterfall?