Adding Scalar Multiples of Vectors in a Graph 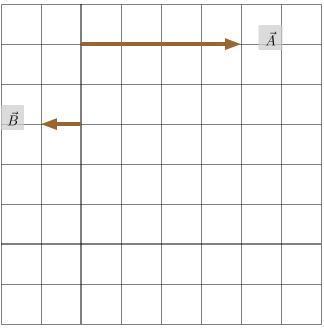 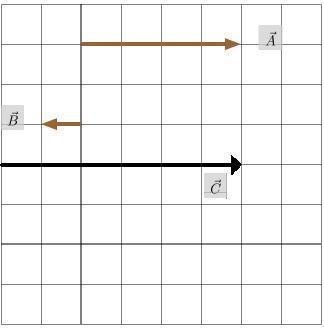 No, that's not right.

When adding vectors, go to the end of the first vector, then tack on the second vector.
Paymemoney

ok so is this what it should look like: 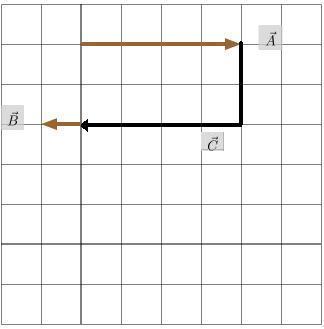 Why have you bent it??

Put it back and start again!

(if it's broken, you'll have to pay for it )
Paymemoney

how i do this without bending it? So is it only meant to go horizontally?
tiny-tim
Science Advisor
Homework Helper

Paymemoney said:
how i do this without bending it? So is it only meant to go horizontally?

Yes, of course. And to the left.
Paymemoney

so would this be correct. 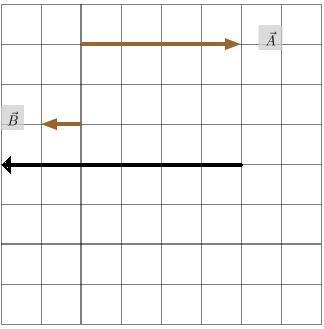 does it matter where you place the vector, because when i placed it in the middle it was incorrect?? 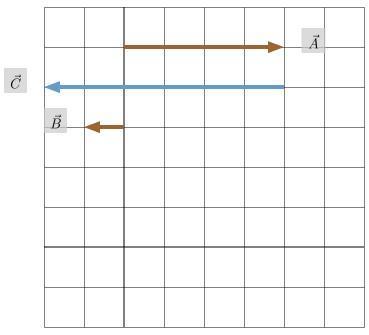 Paymemoney said:
so would this be correct.

I think I need to give you the answer:

(this is just like adding vectors to make a triangle, except that in this case the triangle is flat )
Paymemoney 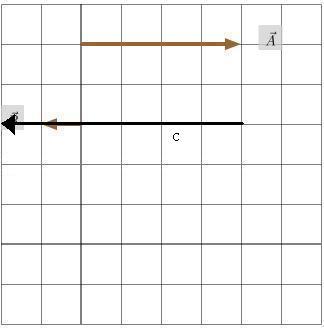 tiny-tim said:
(this is just like adding vectors to make a triangle, except that in this case the triangle is flat )

Paymemoney said:
ok, this is what i got from your explanation, so just to make sure i have interpreted your explanation correctly here it is again(hopefully correct -_-).

Start on the axis, draw a blue line for A, then from the end of that draw a red line for 2B. Now draw a green line from the axis to the end of the red line (as if you were completing a triangle).
Paymemoney

ok here it is 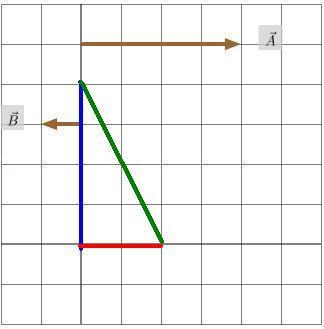 why don't you draw it for me coz i don't think i'm getting anyway.
Paymemoney

after thinking more about it, i have come to a conclusion that this may be the answer but i'm not sure: 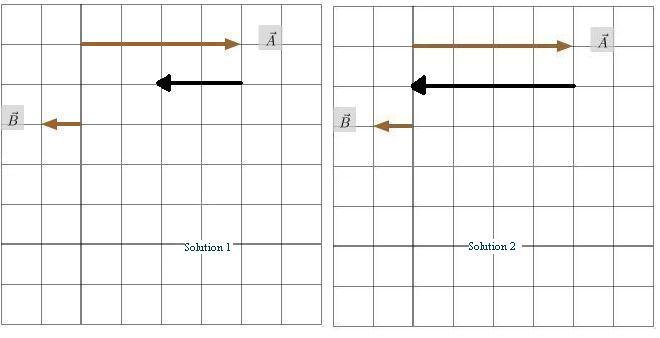 Since all vectors involved here are horizontal, the sum will be a horizontal vector: one that points either to the right or to the left.
Paymemoney

What do you mean by "Now tack 2B on"?
tiny-tim
Science Advisor
Homework Helper


Paymemoney said:
What do you mean by "Now tack 2B on"?

ok, i had another go at it, and this is what i got: 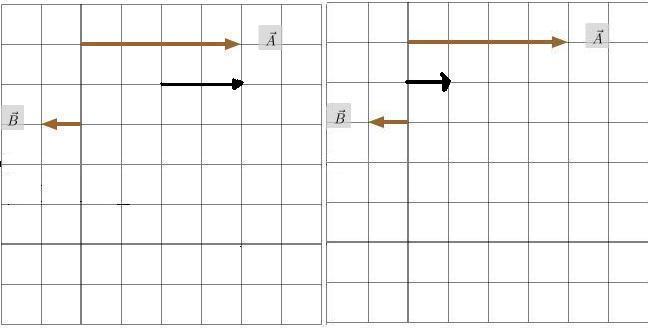 We're 16 posts into this thread, and you still aren't getting it. Why do you have two diagrams? Are we supposed to pick one?

well i finally got the answer =___=, yeh it took me awhile because i didn't read the answer you gave me correctly. thanks for the help anyways.
Share:
Share

Suggested for: Adding Scalar Multiples of Vectors in a Graph

Engineering Two approaches in statics not adding up

Evaluate the complexity of this graph coloring algorithm