I have a question about how "viable" the Quantum Anti-Zeno Effect (AZE) is at lowering decay rates in radioactive nuclei. We know that the AZE can, in fact, reduce the half life of radioactive isotopes, but there seems to be a barrier to that.

AZE states that decay can be accelerated by frequent observations. Of course, in a decaying nucleus, we can "shoot" photons at it. But here's where the problem begins. 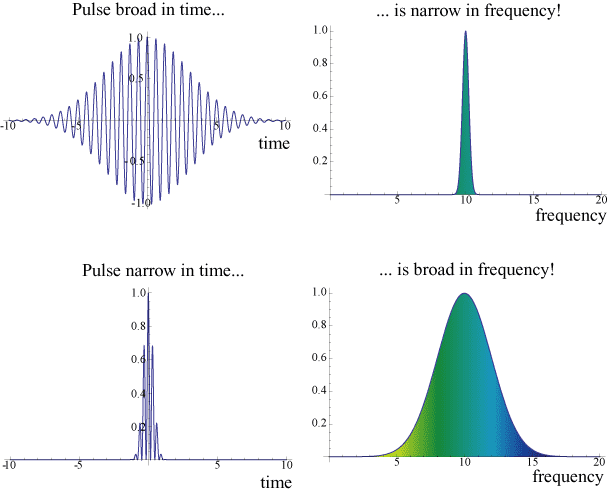 Therefore by trying to interrogate the system very quickly, you must let it interact with pulses that are very broad in energy, and which hence can perturb the system in such a fashion (e.g. coupling to other decay channels) that the net effect is an increase in the rate of decay.

My question is, how realistic is it that shooting photons can increase the decay rate of an isotope? If it is realistic, by how much? (Is there an equation for this?)

The energy scale of the decay is MeV, you would probably need MeV photons - but then you might directly induce the decays with the photons.
Share:
Share

A Magnitude of resulting decay rates due to Anti-Zeno effects