I have an odd question after making a rubber band car. I'm wondering if placement of my pairs of wheels has any affect on how fast or how far my car goes. It seems to be a very impractical design, but I do want to know the science behind it. My question is if I move two wheels all the way to the very front of the car, would it somehow affect the performance of my car? I don't have much of a background in physics, but I think putting the mass in one place makes it harder for the car to accelerate and possibly gives it more traction. How would it affect the speed or efficiency of my car? (I intentionally made it to be unattractive and ugly). It will run a race on a tiled/very smooth floor. 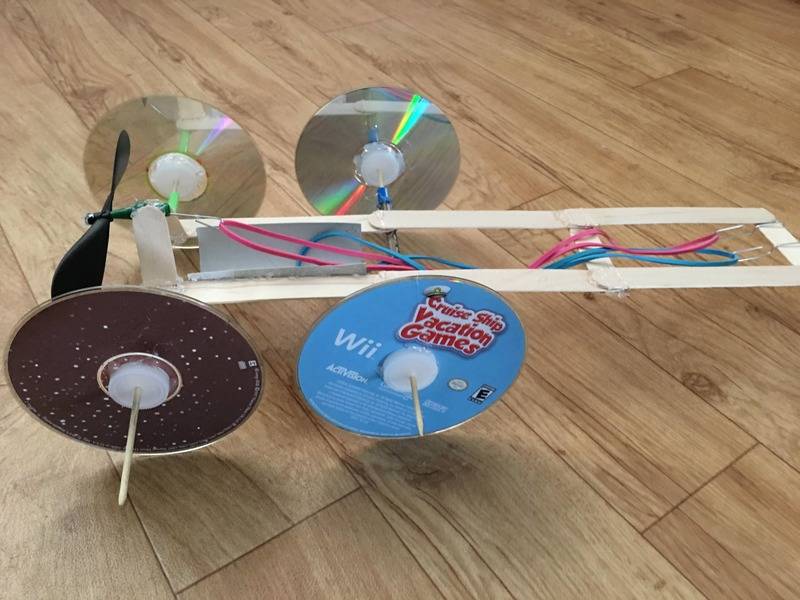 Here is a video which talks about some of the physics behind Pinewood Derby cars. Note that their driving force is gravity, but it probably would be worth you watching. Some of what he talks about can apply to the motion of your car.
Share:
Share

Center of gravity/moment of inertia

J
How to calculate the height of center of gravity?