This session started off as a lot of large and reasonably individual cells but as they
merged, they morphed into a 800 kilometre long storm line that stretched across the eastern side of
the state of NSW ( New South Wales).

Intense CG ( Cloud to Ground) lightning as it approached from the west .... photos taken from home
Photo 1 is looking to a storm line over nthrn Sydney ~ Hornsby region and moving roughly SE, in our general direction.
It merged with the bigger cell coming in from the west .... photos show it as it approached ( shown on the rest of the images) ...... 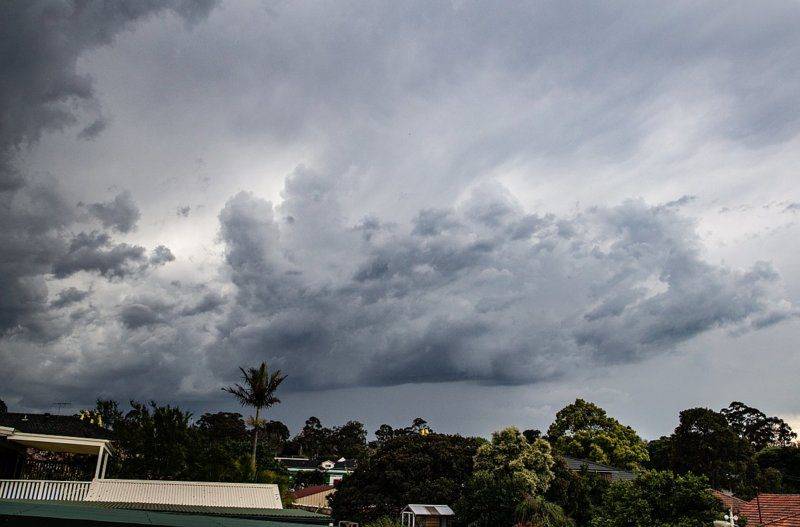 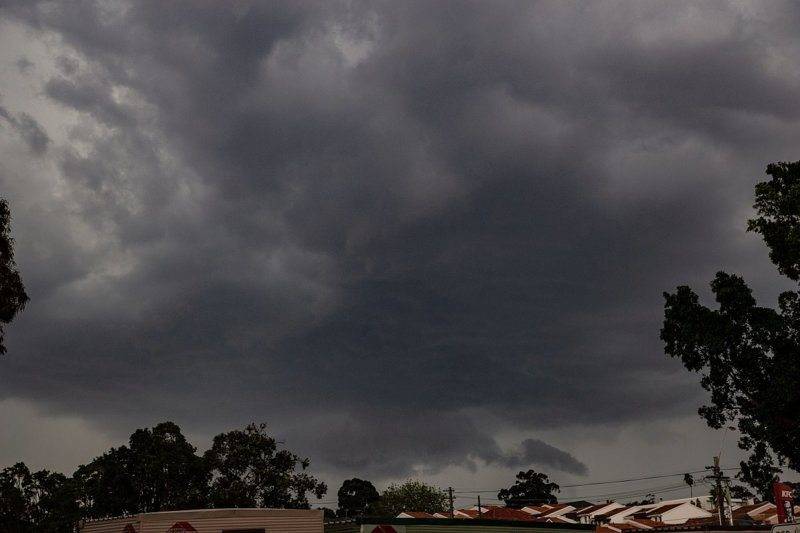 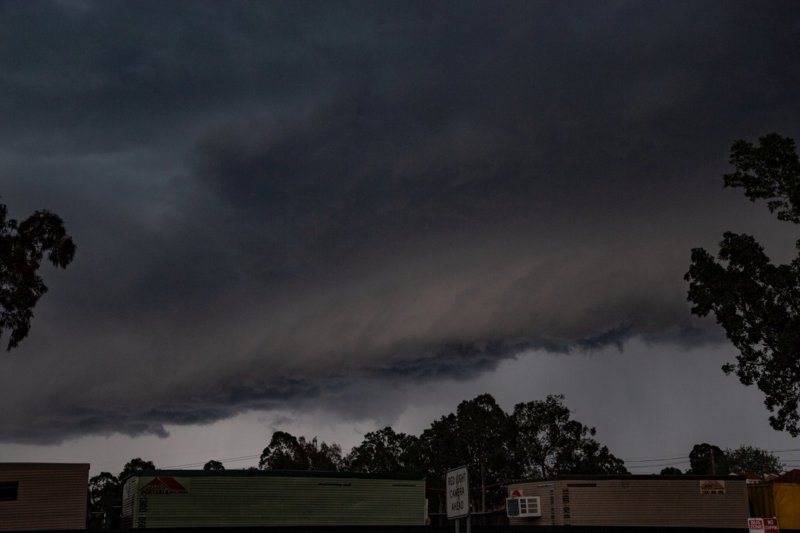 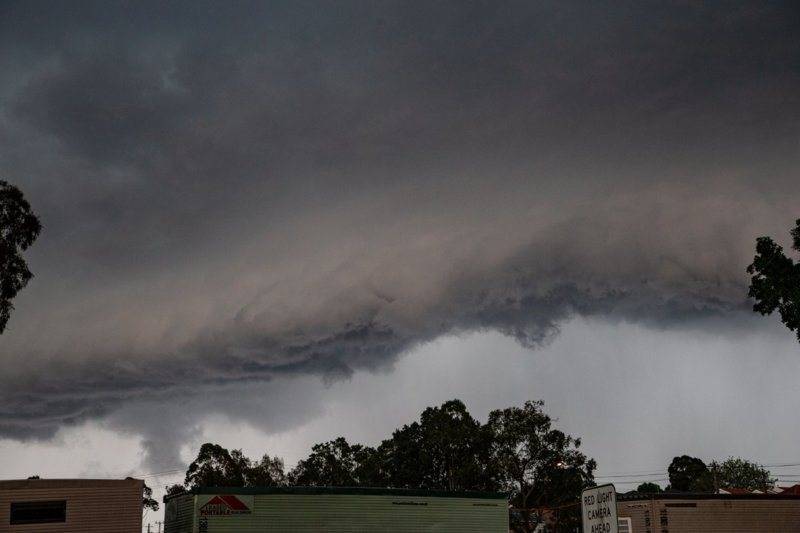 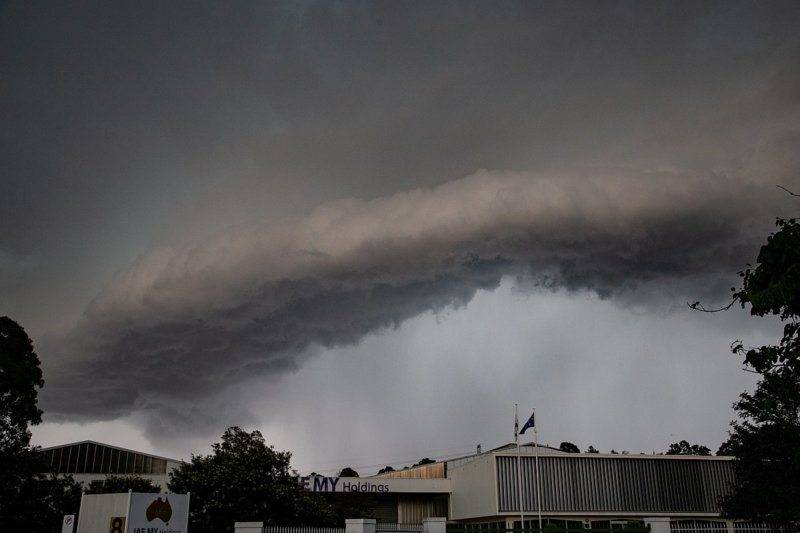 a couple of radar and lightning shots
courtesy of Weatherzone.com.au, a site I subscribe to get good resolution images of the weather radar


This first image shows the central eastern NSW area ... my location is the blue dot roughly centre of the screen 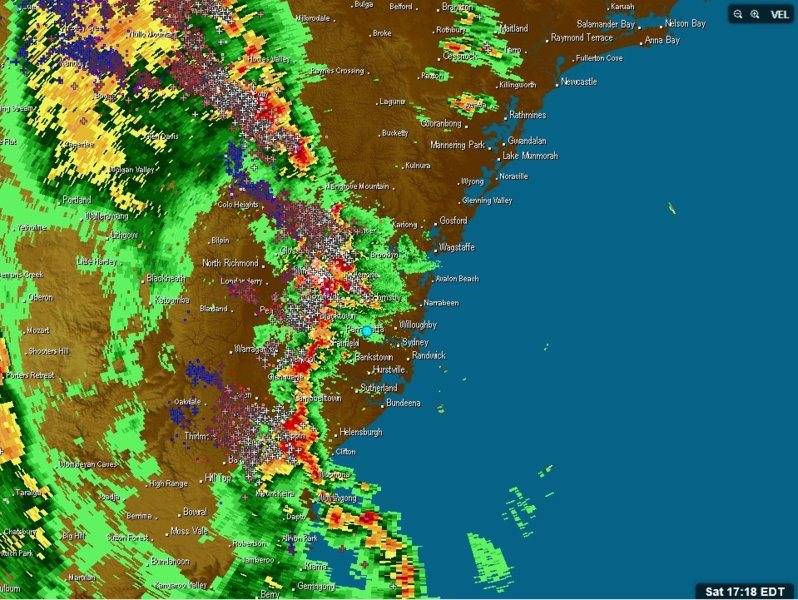 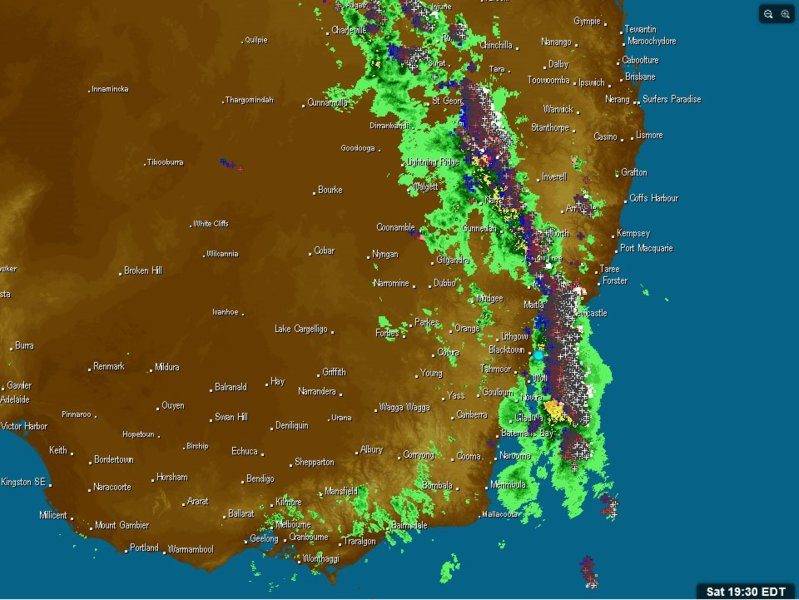 A big storm over Sydney region