I am interested to see if anyone knows the easiest way to mono-esterify a mono-phosphate salt group to a carboxylic acid.

How to facilitate the resultant -> product ? 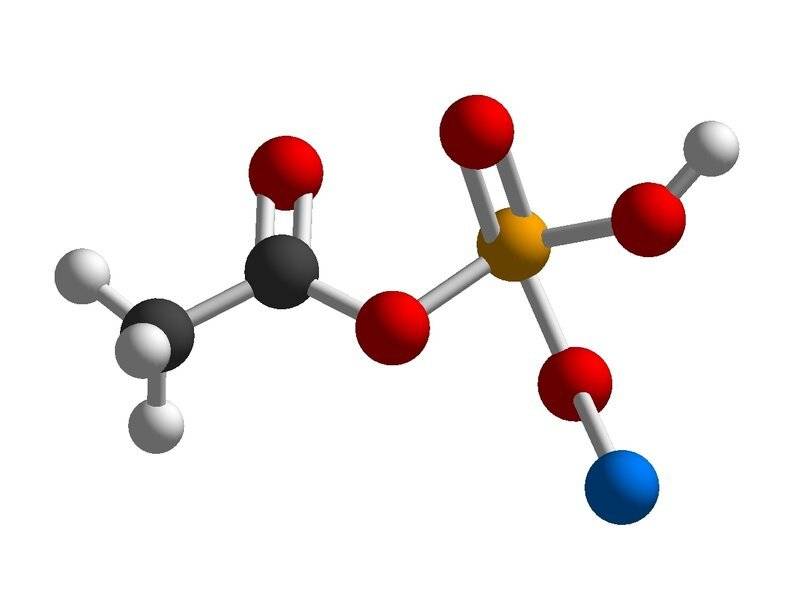 You can google “acetyl phosphate preparation” to get several results on how the compound is prepared commercially. Generally, it goes through a transesterification of an organic acetate with phosphoric acid, rather than a direct reaction of acetic acid with a phosphate, though the latter will probably work at least a little bit under the right conditions. The compound itself isn’t likely to be particularly difficult to make, but the separation/isolation/general workup is probably where most of the optimization of the reaction happens.
Alexander Roschinkov

Thanks for the response,
Would you happen to have an optimal route to synthesis?
TeethWhitener
Science Advisor
Gold Member

Alexander Roschinkov said:
Thanks for the response,
Would you happen to have an optimal route to synthesis?

I’m not going to be able to do better than a google search can.
Alexander Roschinkov

Suggested for: Mono-esterify a mono-phosphate salt group to a carboxylic acid

Buffers -- Need both a salt and the conjugate acid/base of the anion/cation?

Is 'C' a mono-atomic molecule?

Do oxides react react with a weak acid like phosphoric acid?

Methacrylic acid monomers - at what angle they connect with each other in polymer?

Salt of weak acid and base

How to turn a weak acid into a strong acid
2

Solubility of weak acid salts of aluminum and silver