We were given two diagrams in our notes about the right hand thumb rule. 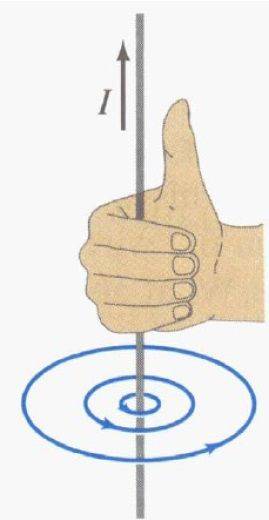 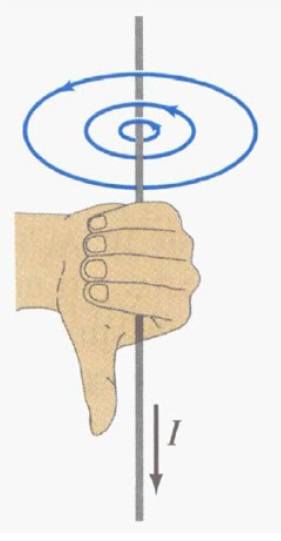 The picture on the right is correct and, viewed from the top down, the magnetic lines are directed clockwise. Pay close attention to where the lines go behind the wire versus in front.

It's the field lines that are directed clockwise in the right figure, not the flux or the flux density. The magnetic field is a vector, whereas the magnetic flux and flux densities are just numbers!
Share:
Share

Engineering How can I find this formula for the magnetic flux density? (EMagn)

Find the dielectric flux density and the abilty to polarize

D
Find the Current and Flux Density in a Feromagnetic Core