I’ve recently received an offer for the QFFF MSc at Imperial College, I’m certain that I’ll be accepting the offer (when the portal updates). But there’s a few things that questions I have generally and hopefully anyone on the course or who has been on the course can help me out.

Are there tutorials and if so how many and how long? What are like?

What are the seminars on offer like? How is the atmosphere and do Master’s students regularly attend all of the various seminars on offer? (I would like to but want an idea of what’s usual)

What are the January exams like? For my previous degree I have only had summer finals and I’ve heard Imperial January exams are tricky.

Could anyone talk about the project/dissertation? Some typical topics and general comments.

Finally do people have any general advice and opinions about the modules on offer?

A long list of questions, thank you in advanced.
Last edited by a moderator: Jul 20, 2018

I was visiting their Electrical and Electronic Engineering (EEE) department as an exchange student from another university in the United States. They would only grade four of the few (five or six) questions on each examination I took. Don't be fooled by this, though: They were very challenging examinations. Some modules only had examinations at the end of the entire academic year. Not all modules had tutorials, but if they did, then the would usually last about an hour and were typically lead by the teaching assistants. The timetables were not like what I had seen as the modules and their tutorials did not always have a consistent/periodic schedule.

I am not sure if everyone could sign up for a project the same way... I would have had to choose several projects (I think it was five) despite having a favourite one in mind. There was risk of being selected and committed to a project I was less interested in. Projects were weighted a lot of ECTS units relative to the modules although I had work experience and completed multiple projects in the US, and so I didn't want to risk doing something I wasn't very interested in.

I heard a lot of fantastic things about the physics department from students who were living in the same house; I also attended the frontier talks and participated in activities such as tours with the Physics Society, which were great. We went to Prague and visited their Institute of Physics. Very passionate and fun students, and they described to me concepts more from fundamentals than a high level approach. LOTS AND LOTS OF MATHS! There were a lot of overlap and opportunities between several departments including these two. 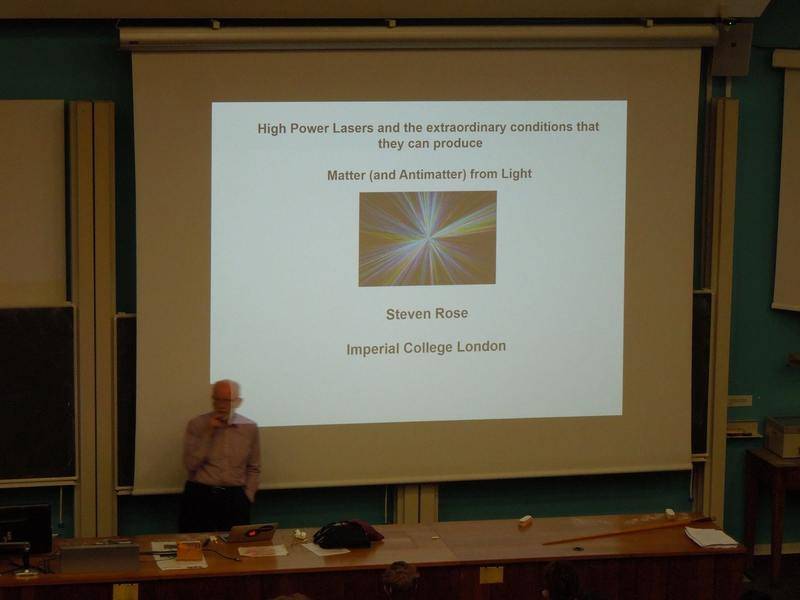 Hope this helps even though I was not physics/QFFF.

Related Threads on What’s the Imperial College QFFF MsC like?

Anyone know whats like teaching at a community college?

M
What's the job market like in computational science?

S
Physics What's the physics scene like in France?