A question on towing through an angle

I have a situation where I am looking to pull a load and would like to better understand the forces involved.

In the first scenario I am pulling a load in a straight line, the load cell reads 10kN.

In the second scenario I would like to pull the same load at an angle of 150o around a pulley.
My first question is, would the load acting on the pulley simply be as suggested in the below diagram?
My second question is, would my load cell continue to read 10kN? 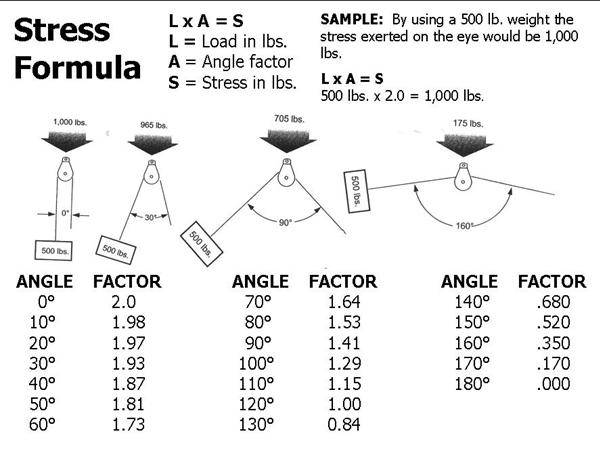 Many thanks for your help in this delicate matter,

Related Threads on A question on towing through an angle

Dip Angle on a Rollercoaster

Flow through a pipe question

B Solid angle by placing one disk on a cylinder

I Selective filter based on angle of incidence?

Where can i get more info on this formula? (trailer towing force)