Tektites are small (up to a few centimetres), natural glass nodules, shaped as ovoids, spheres and dumbbells. They are found in about ten areas of the Earth's surface. In the 60s and 70s their origin was debated. Possibilities included volcanic ejecta from terrestrial or lunar volcanoes, or the product of bolide impact. It is now generally accepted that they are produced by large meteorite impact. Terrestrial rock fragments, melted by the impact and thrown to high altitudes cool rapidly to glass during descent. ( wikipedia overview)

The sources of all but one of the resultant strewn fields have been identified. The authors of a recent PNAS paper believe the missing impact crater, responsible for the Australasian field, has now been found.

Abstract
The crater and proximal effects of the largest known young meteorite impact on Earth have eluded discovery for nearly a century. We present 4 lines of evidence that the 0.79-Ma impact crater of the Australasian tektites lies buried beneath lavas of a long-lived, 910-km3 volcanic field in Southern Laos: 1) Tektite geochemistry implies the presence of young, weathered basalts at the site at the time of the impact. 2) Geologic mapping and 40Ar-39Ar dates confirm that both pre- and postimpact basaltic lavas exist at the proposed impact site and that postimpact basalts wholly cover it. 3) A gravity anomaly there may also reflect the presence of a buried ∼17 × 13-km crater. 4) The nature of an outcrop of thick, crudely layered, bouldery sandstone and mudstone breccia 10–20 km from the center of the impact and fractured quartz grains within its boulder clasts support its being part of the proximal ejecta blanket.

Yup, I was reading this elsewhere a couple of weeks ago. Very cool.
The source has for a long while ( years) been suggested as somewhere in SE Asia, nice to know that it's
been pinned down
I have a number of tektites from this source/strewn field, including....
Australia, 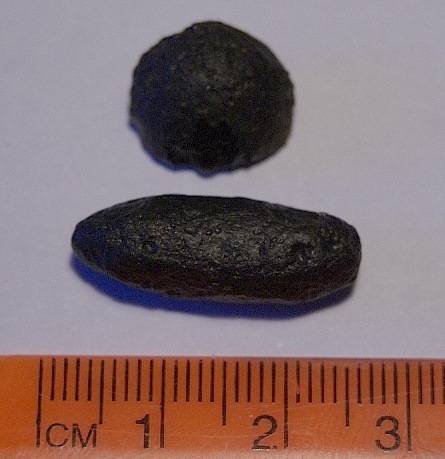 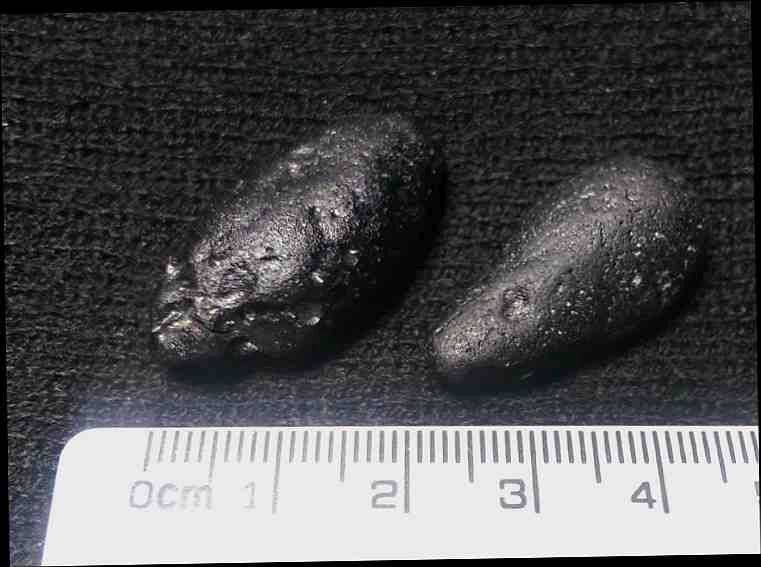 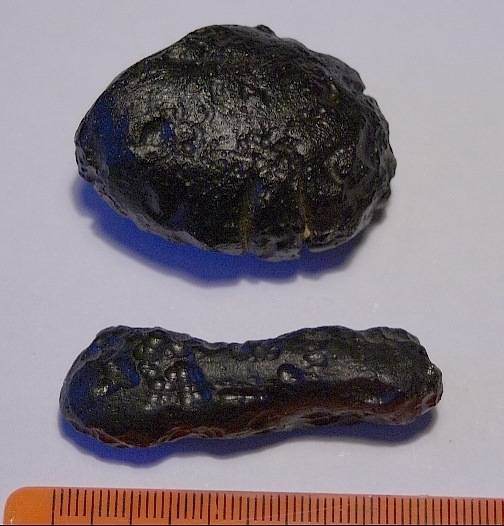 New large crater in the Sahara

Will someone tell me about that crater?