Hi, my name is Remi, I'm a game developer from Harvester Games. I have an important question regarding hydrogen sulphide. Do not worry- I am not planning to commit suicide with it, but I need it for a puzzle in my new game, The Cat Lady.

At some point in the game the game's protagonist is required to combine two household chemicals to kill a man who kidnapped her. There is a whole theme in the game regarding famous japanese suicide method and that's why she knows how to make it. From my research I've found that it can be made by combining bleach and pesticide... but I'm not sure it's ethical to give players a recipe for death like that... Is it?... Anyway, I thought I'd swap pesticide for a different ingredient, something that in real life wouldn't kill anyone. But which ingredient could it be, to make it look like a "believable lie"? What I'm after is what Stephen King did with his fictional painkillers that Paul SHeldon was being fed by Ann in Misery. A made up recipe which is harmless, yet not completely out of this world and laughable ( like bleach + strawberry jam for instance... that's just stupid..;))

I'd appreciate suggestions from you guys, since my chemical knowledge is minimal.

Harvester_82 said:
… I thought I'd swap pesticide for a different ingredient, something that in real life wouldn't kill anyone. But which ingredient could it be, to make it look like a "believable lie"?

How about using an allergy?

eg she discovers he is allergic to peanuts, and she manages to make peanut oil from ingredients she finds in the … erm …

No, I'm afraid it's got to be gas poisoning to fit with the over-arching stryline... She sneaks behind the killer unnoticed and mixes the chemicals... So, I guess if anyone has other ideas?

Allergy is not powerful enough. He might as well die of cold.. ;) But thanks for your input, Tim:)
tiny-tim
Science Advisor
Homework Helper


but then how come she isn't poisoned also?

She is wearing a gas mask. As for the smell, I was hoping by the time he'd noticed it would be too late?... Actually, how long does it take to knock someone down with this stuff?
tiny-tim
Science Advisor
Homework Helper

Where does she get a gas mask from?!

She puts on a mask the killer was wearing when he kidnapped her. Here's a reference screenshot: 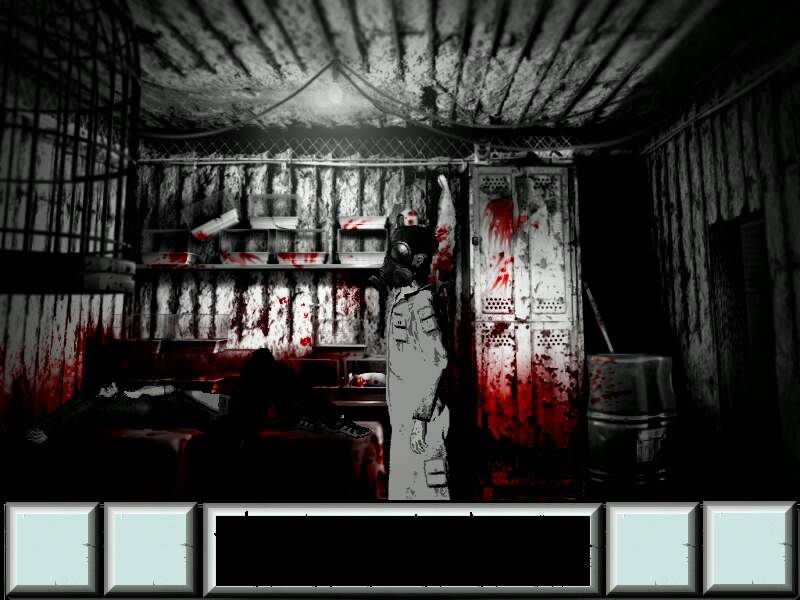 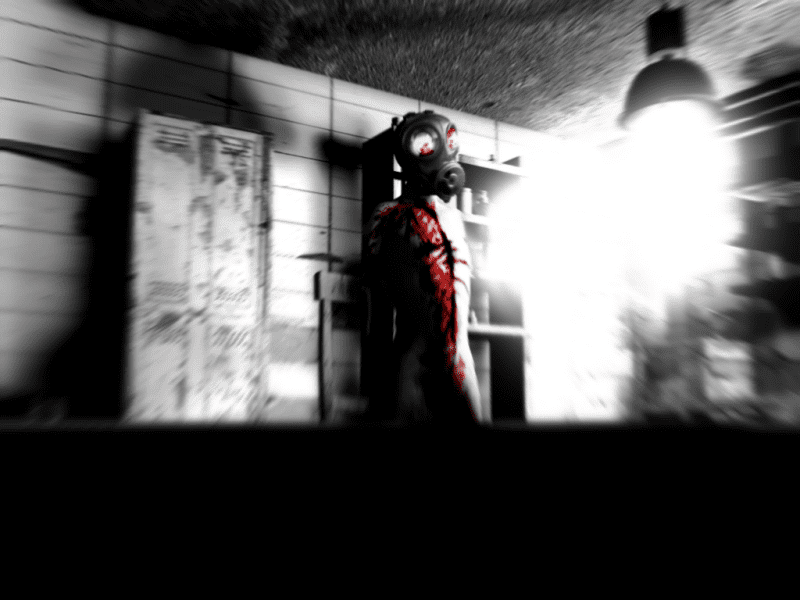 But that's irrelevant. What I need to know is 1) What I asked in the first post, 2) What would it look like if she sneaked in behind him in the same room, put on a mask, poured two chemicals into a bucket. I know this gas is colourless and stinks badly. But how would he react? Would he start choking? Rolling on the floor? Have enough time to get to her and attack? If he shot a gun, would the room go on fire?....
Share:
Share

Is hydrogen sulphide a polar compound?

Differentiate between iron and copper sulphide