Orientation of the Ferroelectric Hysteresis Loop -- Why is it different now?

Sawyer & Tower's orig hysteresis loops are mirrored from those reported today. Why?

(Edited with suggestions from Berkeman)

After reading the original 1930 paper by Sawyer and Tower (link to original paper here), I noticed that their hysteresis loops are mirrored around the y-axis from many of the ferroelectric hysteresis loops reported today ( see FE examples here, here, here). Why? Has something changed in the measurement approach, or does the differing orientation imply something about the sample under test? (Sawyer and Tower were characterizing Rochelle Salt.) 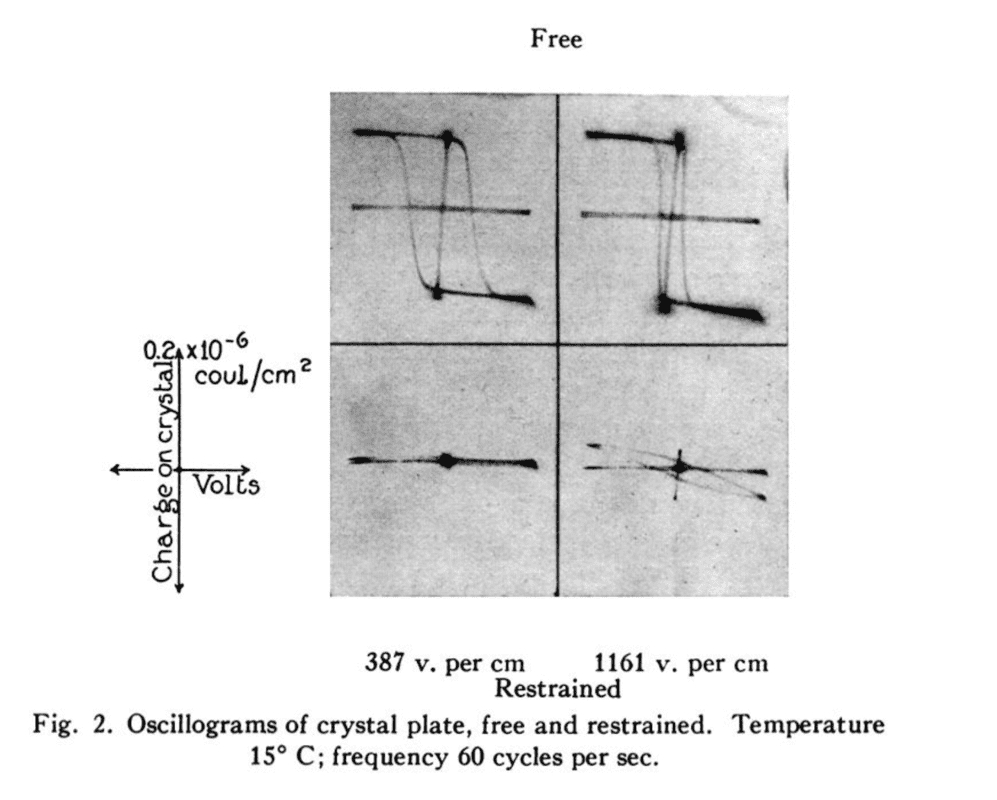 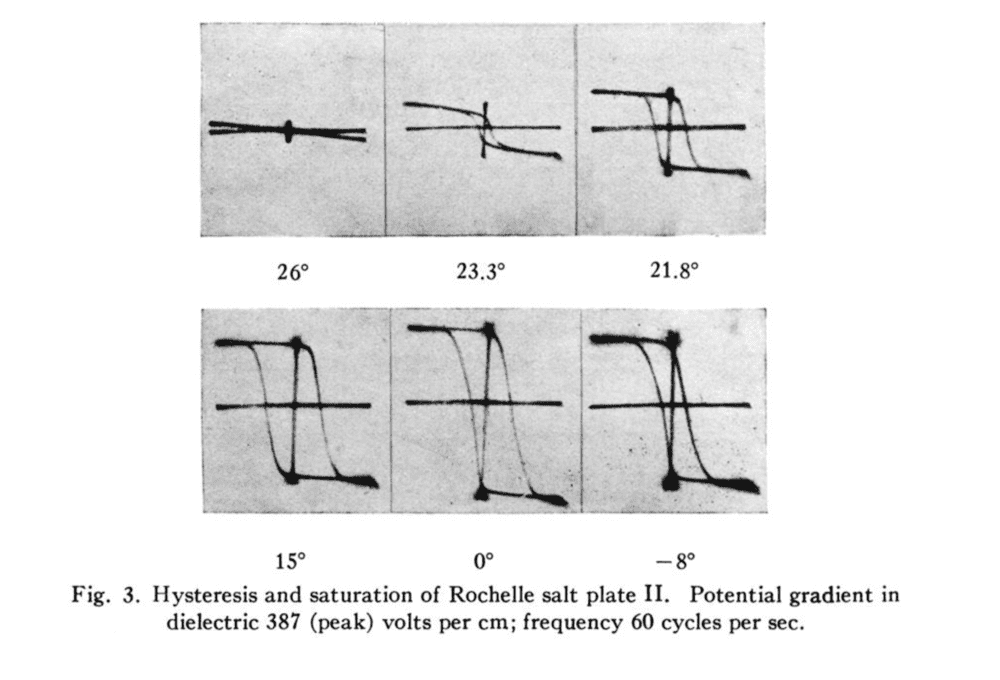 Here is a typical modern ferroelectric hysteresis loop; this example is from the paper by Yoshimura et al. "Polarization Hysteresis Loops of Ferroelectric Gate Capacitors Measured by Sawyer-Tower Circuit" published in 2003: 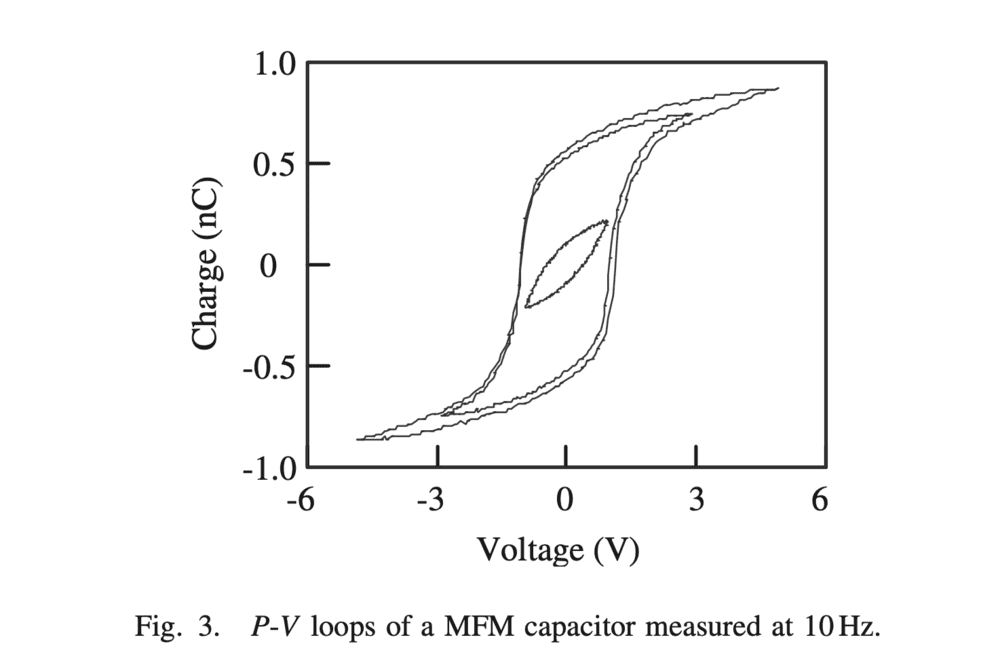 Here is the original Sawyer-Tower Circuit:

Here are a few examples from literature where mirrored loops have been reported (Sawyer-Tower circuits are frequently modified to fit the needs of the experiment) : 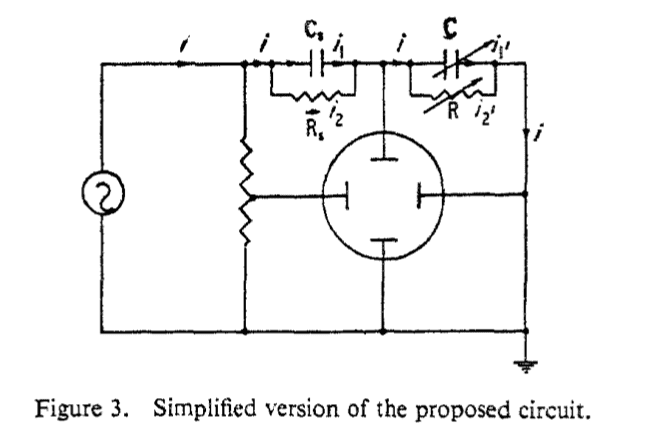 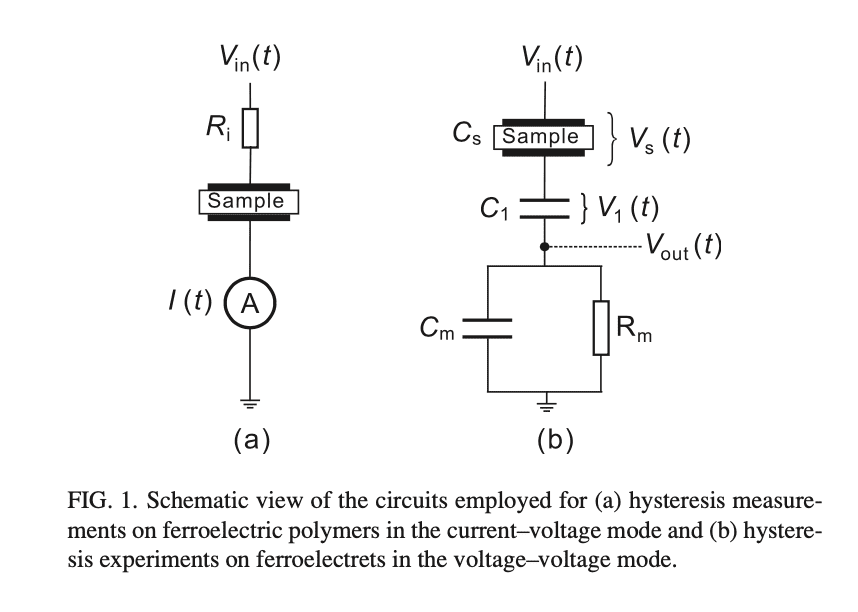 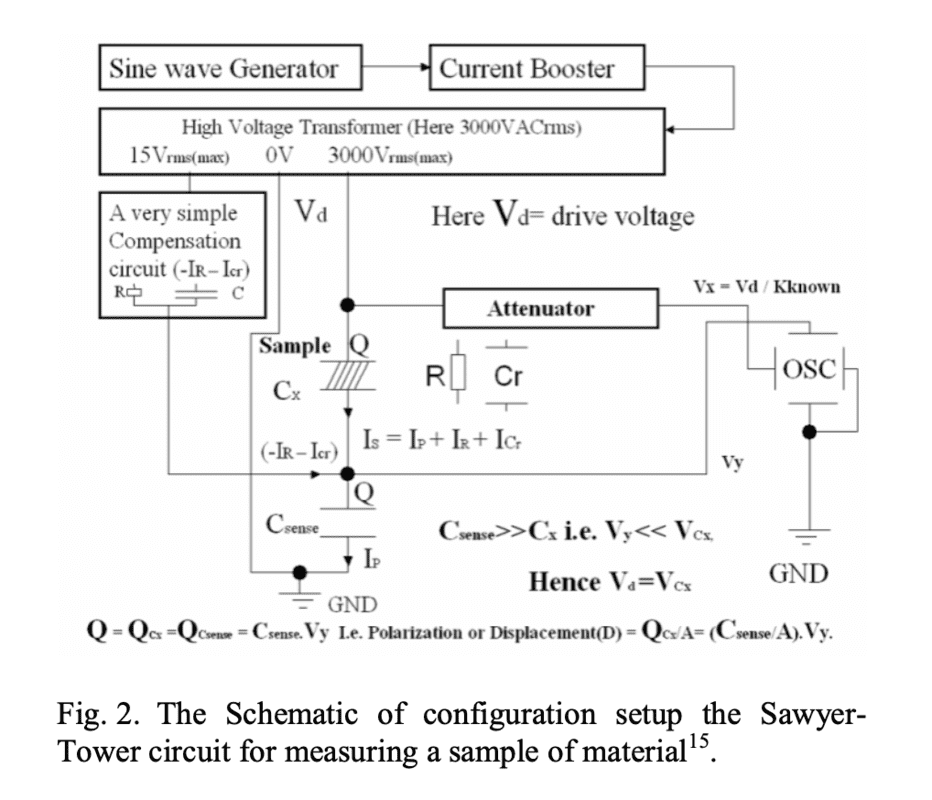 Also, could you please post a high resolution figure from the old paper, to compare directly with a high resolution image from the recent papers/sources? That would be a help. Also, if you could compare the experimental setup and apparatus of the original experiment to the modern versions, that may help us all to see why the old sign conventions were chosen. Thanks.
ryaamaak

I am particularly interested in ferroelectric loops; however the convention seems to hold for both ferroelectric and ferromagnetic. I will edit the above post with references specifically geared towards measuring each type of hysteresis loop measurement.

Unfortunately, these are screen shots from the official version of the paper hosted by Physical Review. I'm assuming that when the paper was digitized resolution was lost, so this is the best I can do for that figure. What I can do is post additional figures from the same paper; a few are better quality than the one in the original post, but there are no ordinate/abscissa markings beyond those in Figure 2.

berkeman said:
Also, if you could compare the experimental setup and apparatus of the original experiment to the modern versions, that may help us all to see why the old sign conventions were chosen. Thanks.

Will see what I can do. Thanks!
vanhees71
Science Advisor
Insights Author
Gold Member
2019 Award

The figures are not better in the scanned PR paper, but isn't this simply a question of how you "pole" the voltages measured by the osci?
ryaamaak

vanhees71 said:
(...) (I)sn't this simply a question of how you "pole" the voltages measured by the osci?

I sincerely hope so, since that would be very easy for me to understand. The equation used to represent these measurements is [tex]J = A\frac{dP}{dt} + C\frac{dV}{dt} + \frac{V}{R}[/tex] where J is the measured current, A is the area of the capacitor, C is the capacitance, V the applied voltage, R the intrinsic sample resistance (R is not constant, but a function of voltage), and P is the sample polarization. Given this relationship, how it would be possible to apply a negative voltage but measure a positive charge displacement/polarization? 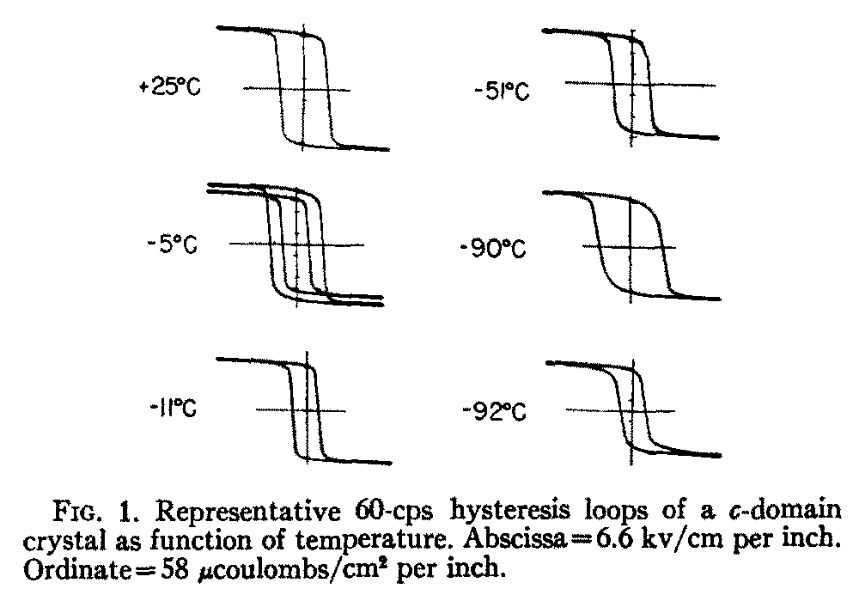 Related Threads on Orientation of the Ferroelectric Hysteresis Loop -- Why is it different now?

I Lab experiment: hysteresis disappears, reappears and then disappears again. How?

Why isn't the magnetic flux of a loop infinite?

Representation of magnetic hysteresis loss as a resistance in equivalent circuits