Reflection in a mirror of negative curvature

How Does Reflection Behave In Arbitrary Surfaces

I am interested to know how reflection would behave in a mirror on a surface of negative [gaussian] curvature.

I tried googleing it and found nothing useful
Thanks

Reflection in a sphere behaves like inversion in a sphere given that the point we are reflecting is closer to the portion of surface in which we reflect than the center of the sphere, and the mirror is indefinitely thin.[If I'm not mistaken]

Inversion in a sphere is a generalization of inversion in a circle. 2D Reflections in circles [i think, just play along] can be generalized to arbitrary curves by finding the normal line(s) through the curve passing through the point we wish to reflect and inverting that point in the respective circles of curvature.

What was motivating my question is that I was wondering if this idea could be generalized to reflection in arbitrary surfaces in 3D.
However I am not sure how Does Reflection Behave In A Surface At points In Which The Curvature Is Different Along Different Curves In The Surface. Can It be formulated similarly to the 2D model I described?
Last edited: Aug 15, 2011

I am interested to know how reflection would behave in a mirror on a surface of negative [gaussian] curvature.

I tried googleing it and found nothing useful
Thanks

A saddle shaped mirror will stretch along one direction and shrink along the other. 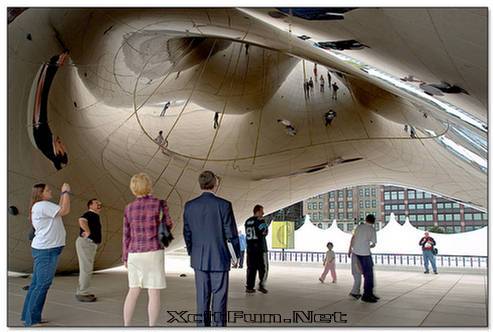 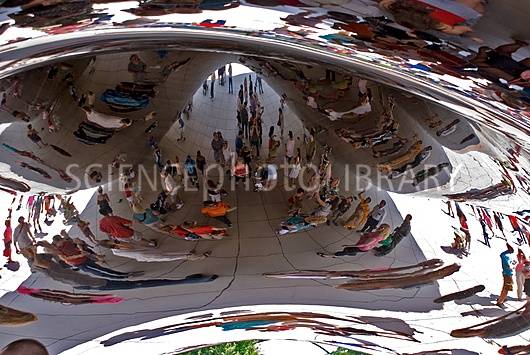 Related Threads on Reflection in a mirror of negative curvature

B Depth effect in mirror reflections

Reflection of light - the physics of a mirror

Curvature to mirror and focus light?
2

I Metal platings on glass and reflection in a mirror