Why do we need the Lagrangian formulation of Mechanics? 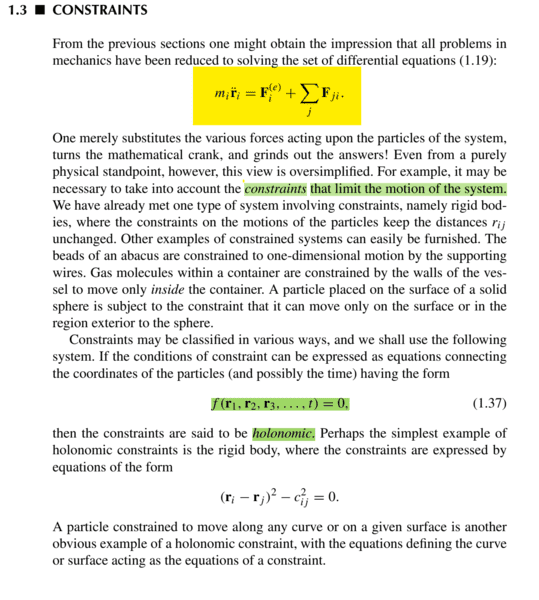 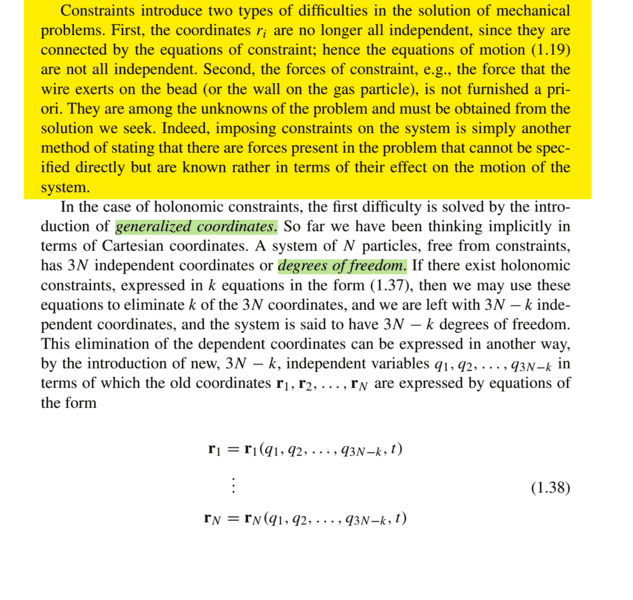 How would these linearly independent coordinates be different from the generalized coordinates?
Dale
Mentor
Insights Author
2021 Award

Why do we need light switches when we can just screw light bulbs in?

For me it's the opposite. As soon as I learnt analytical mechanics, I came to the question why we were bothered with "naive" mechanics, particularly with forces, which usually are not as easy to analyze as writing down the Lagrangian in the appropriate coordinates and then just calculate.

Dale said:
Why do we need light switches when we can just screw light bulbs in?

That's because light bulbs are not allowed anymore (at least not in the EU) but only LEDs ;-)).
PeroK
Science Advisor
Homework Helper
Insights Author
Gold Member
2021 Award

@Pushoam It's also worth noting that the Lagrangian and Hamiltonian formulations generalise to GR and QM; whereas, the concept of a force does not.
Paul Colby
Insights Author
Gold Member

There is always a cost benefit trade one needs to do. For example, the upside of quaternions is they provide computational advantages to computing rotations in three dimensions. The down side is one needs to learn quaternions. In the end it boils down to do quaternions make you happy.
Pushoam

Thanks to all of you.

tnich said:
How would these linearly independent coordinates be different from the generalized coordinates?

In addition to what everyone else has said, there is a big advantage to using Lagrangians as opposed to starting with equations of motion: If you put in an interaction between two subsystems in a Lagrangian, it automatically enforces a generalization of Newton's rule about equal and opposite forces. If subsystem A affects subsystem B, then subsystem B affects subsystem A in just the right way so that momentum is conserved.

It's tricky to make this work out if you try to just jump straight to the equations of motion.
Share:
Share

Related Threads on Why do we need the Lagrangian formulation of Mechanics?

B
Lagrangian in classical mechanics

P
Introduction to the Lagrangian form of classical mechanics

Analytical mechanics: Why do the surfaces of constraint need non-zero gradients?