the pliers shown are used to grip a 0.3-in.-diameter rod. knowing that two 60-lb forces are applied to the handles, determine (a) the magnitude of the forces exerted on the rod, (b) the force exerted by the pin at a on portion ab of the pliers.

I know that moment is distance vector x force vector x the degree between them. I understand it uses the moment about A to solve for the unknown force R. I don’t understand why it use Rx1.2m and why the perpendicular distance between A and R is 1.2m.

could anyone please explain why?
Many thanks for your time answering

The angle is irrelevant in this case; you would have the same forces for 90° misalignment among the levers.
The reason is that moment around a fulcrum is the same for any angle contained in the plane of the force(s).

Imagine that you have two disks that share a central pivot and tangetial opposite forces creating a relative circular movement.
At any point that have same radius you can reproduce those forces.

The rivets or bolts that connect a brake disk and a wheel all are expossed to similar shear load when the caliper clamps the rotating disk. 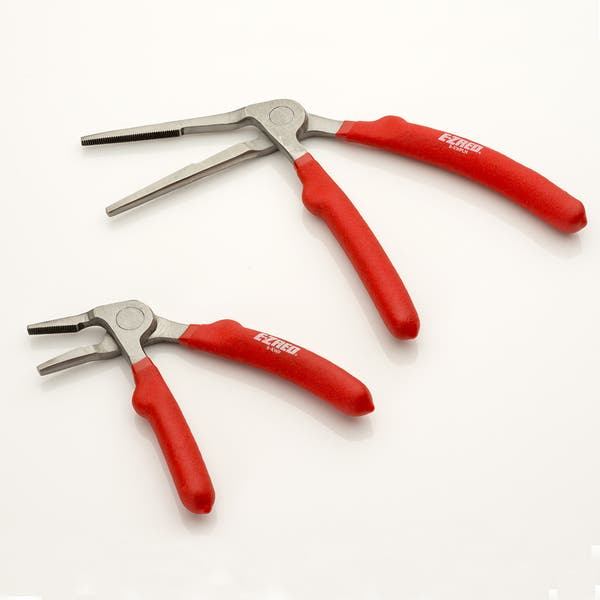 Force Analysis of Structures and Machines

Machine A and machine B are performing the same task