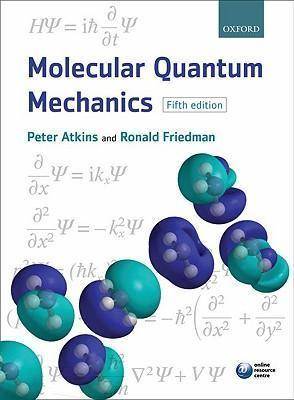 What about these books? For me, I think both covers and titles are simple but cool. Can you find any scientific book contains a "rude" word like that?

About their contents: easy to read, good for freshmen or sophomore 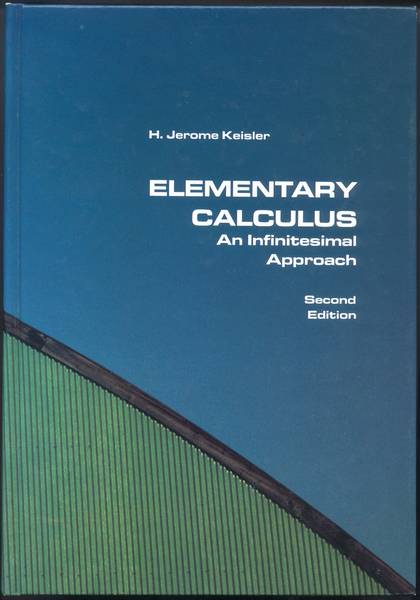 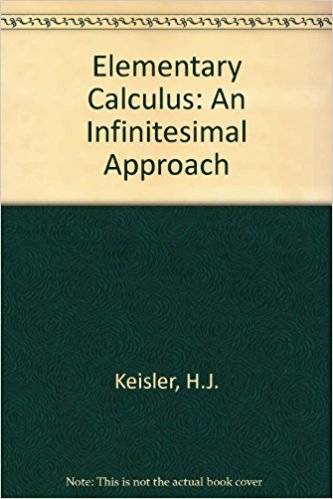 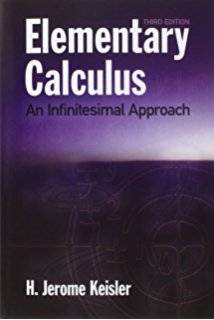 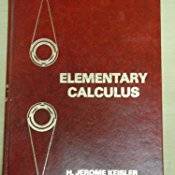 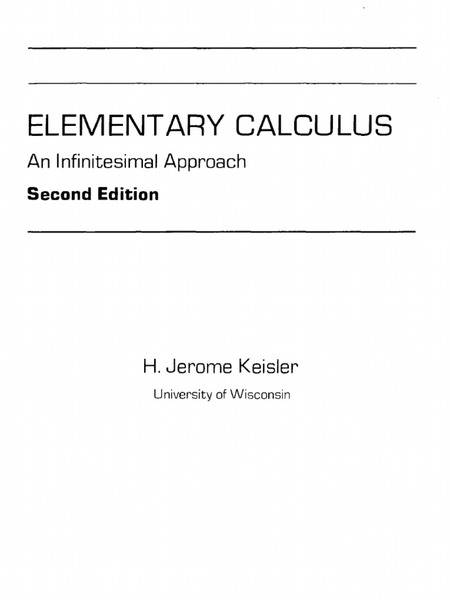 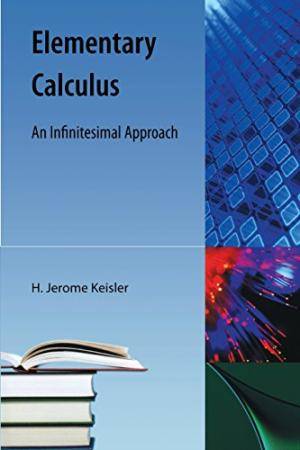 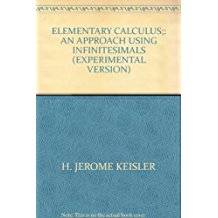 @Laurie K that's an interesting evolution of the design, but which of those is supposed to be nice?
gmax137

Jozape said:
An Introduction to Error Analysis: The Studies of Uncertainties in Physical Measurement
by John R. Taylor
https://www.amazon.com/dp/093570275X/?tag=pfamazon01-20

Here's one that had an impact on me. It's a cusp catastrophe and says a lot about the Universe in my opinion. But of course the Universe is non-linear so I'm not too surprised. In the example on the cover, the cusp displays a catastrophe dealing with traffic flow, i.e. when a wreck occurs and the associated PDEs are non-linear which is to be expected. 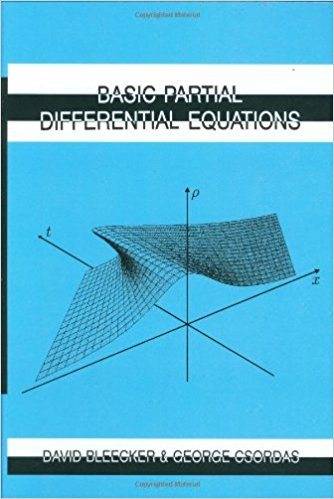 This one depends on your definition of 'nice': 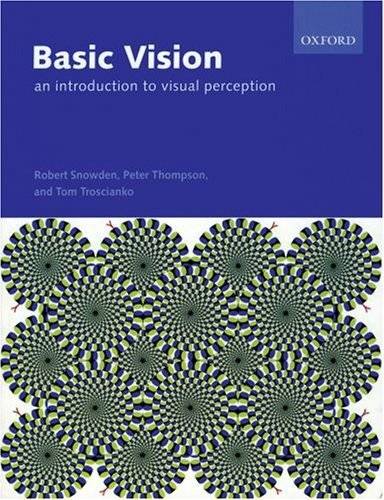 Demystifier said:
@Laurie K that's an interesting evolution of the design, but which of those is supposed to be nice?

Demystifier, I used the 4th one down at uni (red leather look with silver lettering) in the 70's so I would have to say any of the others.
pinball1970
Gold Member

This is nicer in real life, much more colour 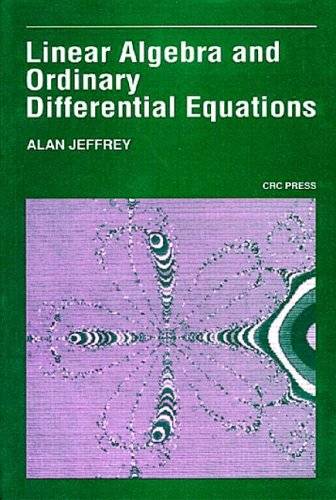 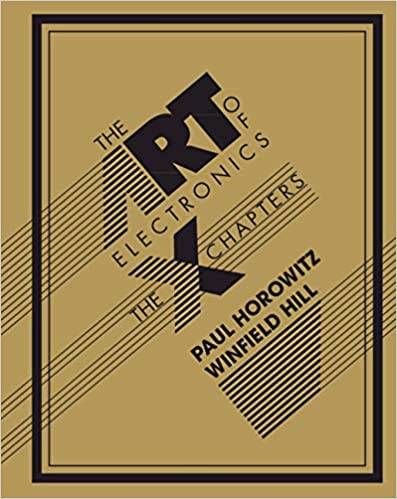 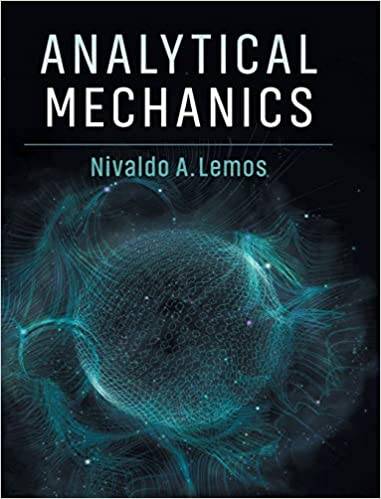 Not only is this one of the coolest covers on any of textbooks I have, it is also the best book on classical mechanics that I have ever read!
pinball1970
Gold Member

Not only is this one of the coolest covers on any of textbooks I have, it is also the best book on classical mechanics that I have ever read!

How come you have not taken part in some of the interpretation threads?
CJ2116

pinball1970 said:
How come you have not taken part in some of the interpretation threads?

Do you have a link to a few of them?

To be honest, I'm not sure that I would have much (if anything) intelligent to contribute to the discussions, but I do really enjoy reading what other people have to say!
MathematicalPhysicist
Gold Member

vanhees71 said:
Well, when I studied, I took a lot of math lectures with the mathematicians, and for them it was utmost a sin to use such mnemonics. All symbols were written in plain symbols, no matter what it was. Already in the Linear Algebra lecture it was quite unusual for us physicists. So when I did my problems, I first wrote it in the physicists' notation with all ornaments around the symbols to understand what I'm calculating. Then I translated the result into the mathematicians' notation.

The most awful thing with this respect was that in Hilbert-spaces they uses almost the Dirac notation (of course with round parantheses instead of left and right wedges), but they made the first argument of the scalar product linear and the 2nd one semilinear, which of course immediately obsoletes the almost ingenious automatism getting things right with the Dirac notation ;-)).

Of course, for the mathematicians the physicists' way to (over)simplify things must be also odd. My functional-analysis professor once stated that physicists come away with that almost always only, because the separable Hilbert space is allmost like a finite-dimensional complex vector space, but only almost, and that's why sometimes you have debates about eigenvectors of the position or momentum operator and the like, which simply lead to nonsense since a distribution is a distribution and not a function ;-)).

Well also the definition of function differs between pure/applied mathematician and logicians.
Some argue that only single-valued mapping is a function, while others (mainly logicians) expand this notion for multi-valued functions and even partial functions.

There are quite a lot of definitions out there, and many books to read in maths, physics, engineering and logic.

To be honest, I'm not sure that I would have much (if anything) intelligent to contribute to the discussions, but I do really enjoy reading what other people have to say!

I'm not a physicist so I am out of depth on this.
I asked a question based on on my understanding and I thought it was something I could keep track of. Search strontium ion
Last edited: Mar 28, 2020
pinball1970
Gold Member

To be honest, I'm not sure that I would have much (if anything) intelligent to contribute to the discussions, but I do really enjoy reading what other people have to say!

I'm Greece, we use extensively books by the University of Crete publications. Their covers and binding are always gorgeous, minimalistic and similar in style to each other so they look great on a shelve. We can chose from a certain list of books that we can get from free, and many students pick the ones from UoC simply because of their aesthetic value lol.
You can browse their page here to see what I mean (I am referring mostly to the series of white books with colored outlines, though most of their other books also look pretty nice):
https://www.cup.gr/books/thetikes-epistimes/mathimatika/
https://www.cup.gr/books/thetikes-epistimes/fisiki/
Share:
Share

Related Threads on Science and math books with nice covers

Classical A good book that covers everything?

M
Other A book that covers all the math a physicist will ever need?

A
Book of general physics (which covers the subjects of physics as a whole) with complete exercises?

B
Good science or math books to read