A parallel tank circuit at resonance has a theoretical infinite impedance. However due to the resistance of L and C some power is dissipated so a small current will flow from the source. 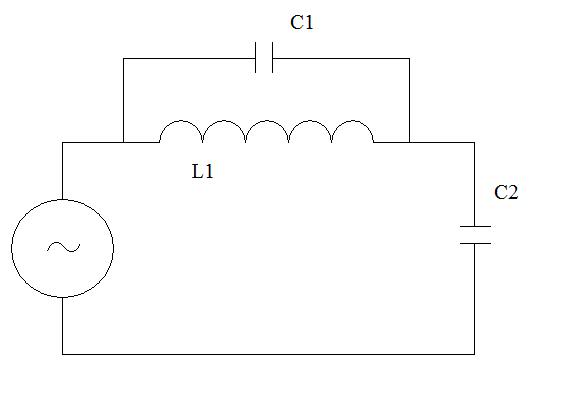 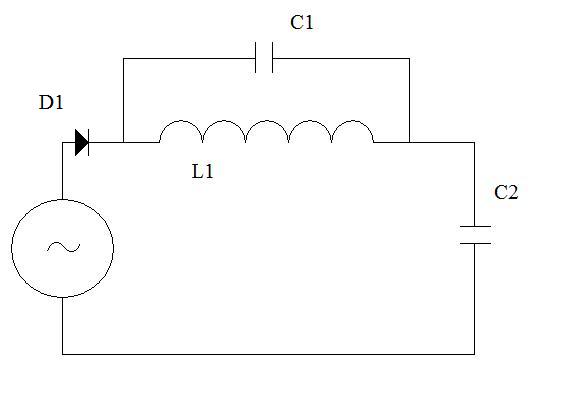 Putting a capacitor in series with the parallel tuned circuit will not change the parallel resonant frequency, but it will introduce a new series resonance at a lower frequency.

To see an effect, though, you would need to add a suitable resistor in series with the signal source.

I simulated it with 5000 ohms in series with your circuit. Both capacitors were 64 pF and the inductor was 16 µH.

Adding a diode will cause C2 to charge up and reverse bias the diode for most of the input waveform. So there will be little or no output.
Log in or register to reply now!