Solid disk rolling down an inclined plane -- Some conceptual questions

I was always a little confused about the rolling down of a body, let's say, a sphere.
It's know that to body rotate, from the rest, in a referential frame on the ground [inertial], is necessary a friction, that will just act like a medium that transforms kinetic energy of translation into rotation.

I want to justify this, because if we take a torque about the point of contact, will the weight the producing force of such, and this can make a confusion i guess. I will try justify to myself to clarify the ideas and would like that you help me. 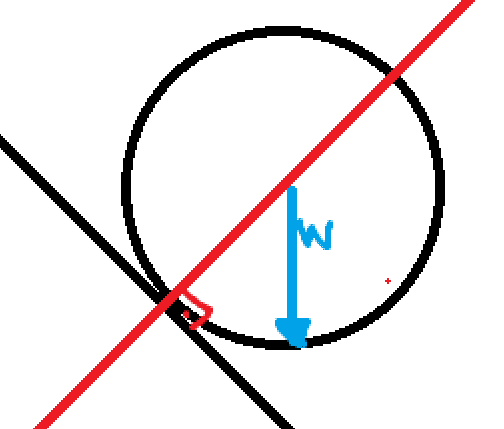 So about the contact point, the weight will produce a torque T = (-rmgsiny)k^. We know too that the angular momentum about that point is (-Ip*w)k, Ip relative to this point [not to center of mass]

Well, the point is, w is not constant, this is where i think that confused me, i need to clarify once and for all this point.

a is not constant RELATIVE to the point, it doesn't the same thing to say that the body will rotate, since we know that the instantaneous w of a point is equal to v/d (d relative a point), if the v varies, w will to, not about rotation ordinary.

Now, analyzing by the center of mass, we have L = Io*w, if w is constant we could stop, assume that w varies.
So L will varies to, but, if we analyze all the forces in the body, immediately we could say:
There is a Normal, and a Weight force, passing the center that produce no torque.

Assuming the resistive force of the air nonexist, and the body as rigid, the only force here to make it varies is the friction. 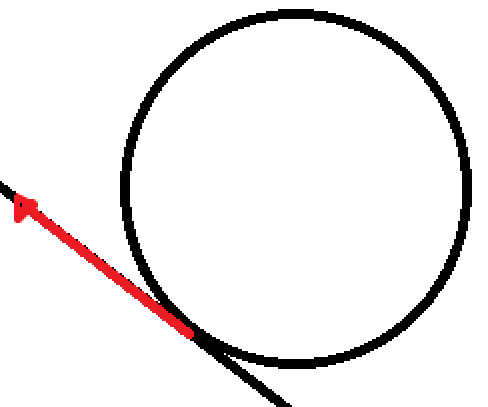 Now we know that the friction produce the torque, so route about the center of mass, which is the only relative motion possible to a particle on the body.
That's the "true" rotation that we always says.

LCSphysicist said:
alpha is not constant RELATIVE to the point

Oh no, it's about the instantaneous point of contact :Z, i really forget that it is not an inertial reference frame... Okay, now i really in doubt how to justify this things with mathematic.
The question is, yeh got a little confused but, justify that the weight torque don't make the disk/spere whatever rotate by itself, what can seem contradictory to someone starting the study of rotation and solid (someone = me).
LCSphysicist

I am trying to justify (with math) to my intuition why the weight torque don't make the body spin.
haruspex
Science Advisor
Homework Helper
Insights Author
Gold Member
2022 Award

LCSphysicist said:
I am trying to justify (with math) to my intuition why the weight torque don't make the body spin.

What you think about this text?

Let's consider a body of circular section (ring,
cylinder, ball) rolling without sliding on a plane
inclined angle 0 and height h (Fig.12.24). Prune
take the strength-weight Mg as applied in the center of
mass C (pg. 259). Soon, neither this FORCE nor the reaction
N of the plane exert a torque relative to the
CM, capable of producing rotation. If they were only
these are the acting forces, the body would slide
the plan. In order for there to be bearing, it is necessary that we take into account the friction: the friction force F, applied at the point of contact Po (figure), exerts a torque F relative to the Center C (R = radius of the section). In the case of pure bearing, Po belongs to the instantaneous axis of rotation, so it is at rest every instant. So, F. is the static friction force (in reality, instead of a point of contact, there is a small area a Depression of the plane, which leads to the so-called bearing friction, but we will not consider this effect). 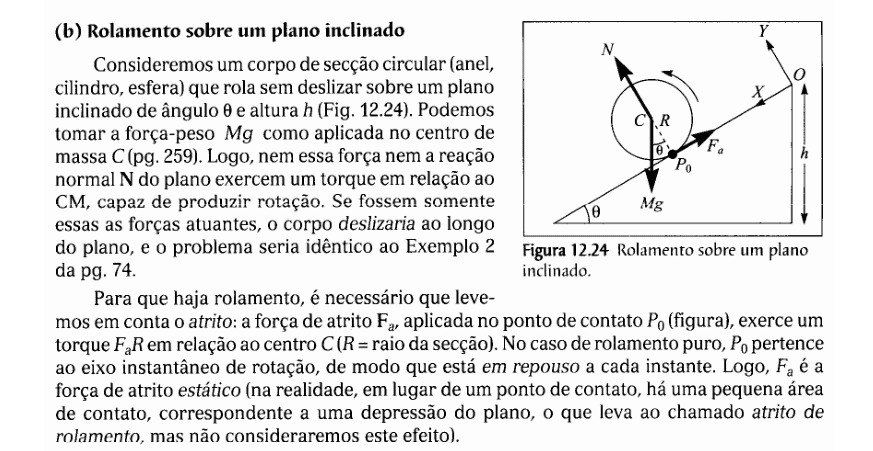 The text in post #7 looks fine. Without friction it will not rotate.
LCSphysicist

The text in post #7 looks fine. Without friction it will not rotate.

Suggested for: Solid disk rolling down an inclined plane -- Some conceptual questions

Conductor rolling down an inclined plane in a vertical B-field

Rolling without slipping down an inclined plane

Describing Rolling Constraint for Rolling Disk With No Slipping

Preventing a block from sliding down a frictionless inclined plane

A mass sliding down the inclined plane -- Will it stop?

Direction of friction in a yoyo rolling on an inclined plane

Rolling 3 objects on an inclined plane

Inclined plane with pulley and spring