Coriolis acceleration of a projectile launched at the equator

I have a question about the Coriolis acceleration experienced by a projectile launched from the surface of a rotating body.

Also, I am particularly interested in long-range ballistic travel.

Is there something that I am missing here? I have looked everywhere for an answer to this question but haven't found anything that specifically addresses this question.

Any help is appreciated here. Thanks!

Bystander said:
https://man.fas.org/dod-101/navy/docs/swos/gunno/INFO6.html#:~:text=Exterior ballistics is the branch,force imparted on the target.

This is not exactly what I was looking for, but thank you anyways.
Nugatory
Mentor

That seems to be what the standard formula for calculating the Coriolis acceleration ##a_C=2\vec{\Omega}\times\vec{v}## says, yes.
jbriggs444
Science Advisor
Homework Helper 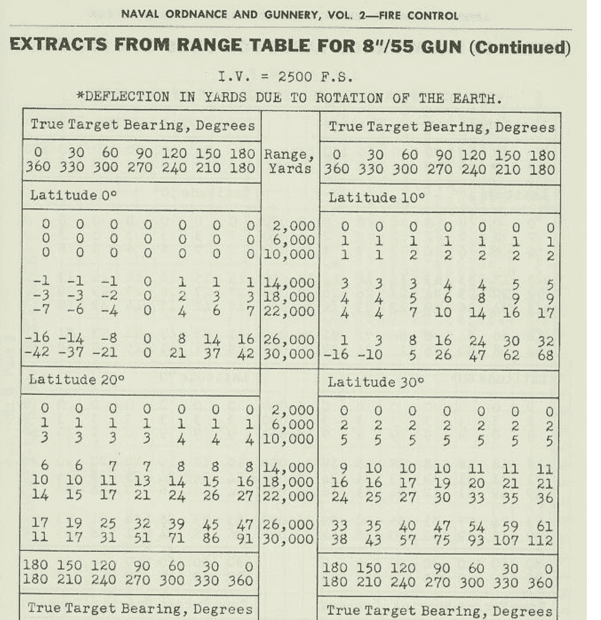 Suggested for: Coriolis acceleration of a projectile launched at the equator

I Acceleration at 1g in space -- Does it create a gravitational field?

Parabola of a projectile?

Movement of a Ball Bearing within a cavity inside a Projectile

B Maximum Force on transom of a boat under acceleration