Using genomics on DNA collected from ancient horses that lived between 2,000 and 10,000 years ago, scientists have identified an area in western Eurasian steppe where the predecessors of modern horses came from.
Science mag News article here. 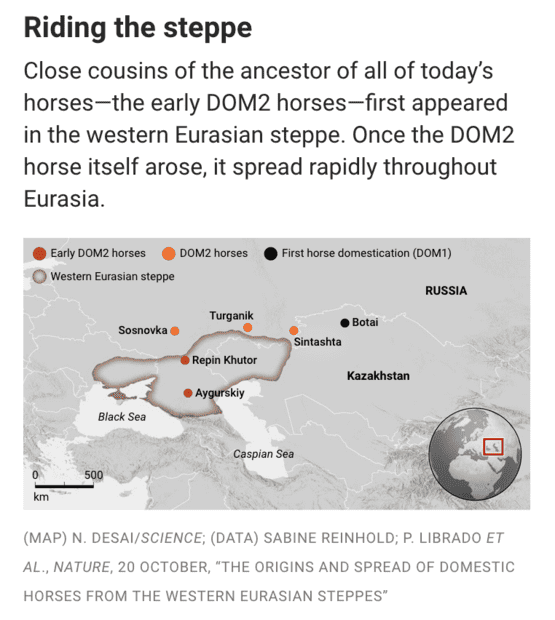 This is the second domestication of horses (DOM2) at about 4,200 years ago. The first domestication (DOM1), by the Botai, occurred further east, at about 5,500 years ago. Although there is evidence of the earlier horses having had bits in their mouths (from teeth ware), these are not the noble steeds of today's cowboys. Genetically, they are closely related to Przewalski's horse, a different species of now endangered wild horses. Its hypothesized that they were mostly herded for food and milk.

Genomic analysis indicates that two mutations might have been useful in their domestication. One is involved in controlling anxiety and aggression and the other maybe involved in having stronger backs.
The DOM1 animals did not have these mutations, and thus did not prosper in domestication.
Along similar lines, one might wonder why zebras were not domesticated, since they undoubtedly have a very long human adjacent history. Zebras have a reputation of being really nasty animals to try to handle. Very aggressive, with a reputation for biting and not letting go.
Last edited: Oct 20, 2021

Bottom line, they are Russian which explains why they run so fast as they’re rushin around.
BWV

May be out of date now, but enjoyed this book and it discussed some of the issues - the transition from horses as dairy / meat animals to riding. The Botai culture were not thought to be PIE (proto-Indoeuropean) speakers, as were the Yamnaya 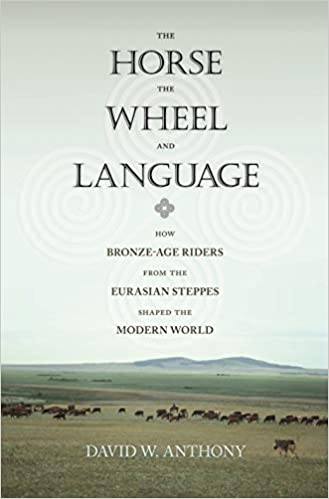 And weather or not where is here, there, everywhere or know where?
Averagesupernova
Science Advisor
Gold Member

I had guessed zebras were not domesticated because they fall apart under stress. 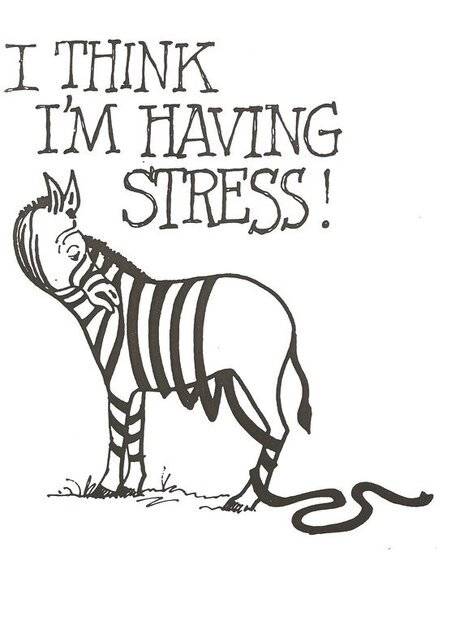 When I was a lot younger I had a book entitled something like 'Horses, how they came to be'. I'm sure it's around yet and I'm sure I can find it. If anyone here followed a post of mine from previously in the day you'll find something else I hung onto from my youth. Lol. You'll probably get the idea I don't toss much. Anyway, my point is that I'm wondering if the book from 40 to 45 years ago agrees with what we know today.
Share:
Share

What are these, found in soup cans?