Because there is no other!
(Didn't it win a "major award"?)

I would agree with RoseJasmin. Bad Santa. I don't really care that much for christmas movies.
narrator

The one with Tim Allen. He's a bit of a ham, but a nice one. Also loved that Star Trek spoof that he did.
Lacy33

Oldie, seen several times though not for many years now, unfailing enchantment, pic along should put spell on you. 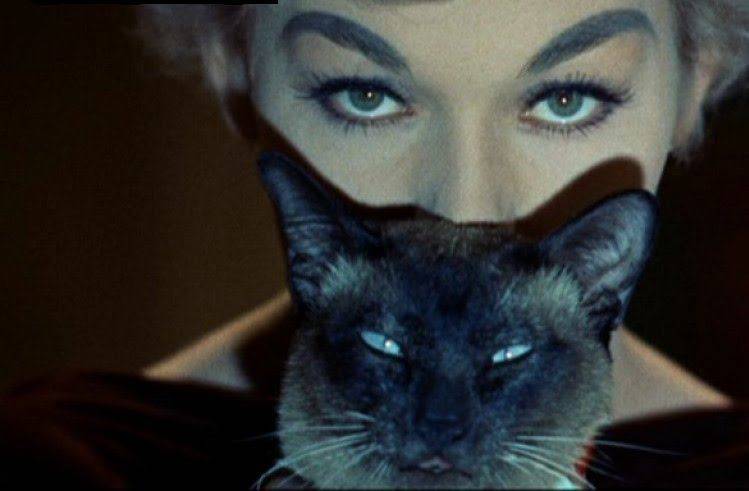 It's A Wonderful Life with Jimmy Stewart ("You've been given a great gift, George: A chance to see what the world would be like without you.")

A Christmas Story with Peter Billingsley and Darren McGavin ("You'll Shoot Your Eye Out.")

A Matter of Principle with Alan Arkin ("A man with as many principles as Flag, some of them are bound to be wrong.")
turbo
Gold Member

A Christmas Story, hands-down! My wife and I watch it every year. My father would swear like Ralpie's dad, and I can assure you that I would have gotten paddled if I uttered even a few of the words I learned from him. I was his "helper" whenever he needed to work on our junky car, and his language was quite colorful whenever a wrench slipped and he banged his knuckles.

One time, we were downtown and an old Army buddy showed up and hollered my dad's name, followed by "you old ******-head"! They hugged each other and hit the tavern for a beer, and his buddy bought me a pop-gun at the store next door. I thought that phrase had something to do with Woody Woodpecker, and I stashed it in my brain. A few days later, my great-uncle drove up in his convertible to take me for a ride to our favorite destination (a little diner across the road from Martin Pond that had great pies.), and I ran out of the house hollering "Uncle Marcel, you old ******head". I thought my mother was going to collapse - she loved her uncle and he had only been recently released from the sanitarium after having been cured of TB. I was just a little kid - maybe 5 or 6 or so at most, and he was trying his best not to laugh. Luckily, he deflected the damage, and I didn't get punished, though a bit later he asked me where I had heard that phrase. I told him, and he nodded knowingly and explained that sometimes adults say things that can be rude.

Uncle Marcel ended up as a butler for an old gent from CT, and he couldn't spend Christmas with us because the old guy had a winter home in Florida, so he'd send us all cards and a case of mixed citrus fruits every year.
George Jones
Staff Emeritus
Science Advisor
Gold Member

In no particular order:

the Alastair Sim version of A Christmas Carol;

the original Miracle on 34th Street;

It's a wonderful life;

The Man In The Santa Claus Suit;

Edin_Dzeko said:
- Christmas with The Cranks
-

Incredibly, I haven't seen this one. But the book, Skipping Christmas by John Grisham, is one of my favorite stories. It's a complete change of pace for him and very entertaining.
Evo
Mentor

The Bishop's Wife with Cary Grant as an angel.
Jimmy Snyder

Amazingly, I saw it for the first time only a couple of years ago, when my wife and I traveled somewhere for Christmas and we saw it on cable TV in our motel. (We don't have cable or satellite at home.)

When I saw Higbee's department store, and realized the movie was filmed in Cleveland, I was hooked. Cleveland was the "big city" for us when I was a kid. We always visited Higbee's and its nearby competitor, May's, when we were in town.
TheStatutoryApe

turbo said:
A Christmas Story, hands-down! My wife and I watch it every year.

My family all tend to be couch potatoes and spend every holiday in front of the TV. I think my general lack of interest in christmas movies came from watching A Christmas Story, A Miracle on 34th Street, Its a Wonderful Life, and any other movie they could find every single year for christmas and thanks giving.

edit: when I attended a friend's family get together for the fourth of July a while back and found people hanging out listening to blues and Jazz and actually having conversations with one another it was like a whole other world. Wow... families actually do things with one another on holidays! How novel!
arildno
Science Advisor
Homework Helper
Gold Member
Dearly Missed

A Czech movie from 1973, "Three nuts for Cinderella".
This is shown as a matine at Norwegian, German, Slovakian and Czech television every Christmas Eve.

here is a picture of the enchanted (enchanting??) prince, and Cinderella at the ball:
http://imagebox.cz.osobnosti.cz/foto/pavel-travnicek/O262518-67104.jpg
DoggerDan
IAWL is the one we've watched the most.
Share:
Share

Y
What is your favorite movie(s)?
3

A
Your favorite little known movie
2

A
What's your favorite movie ending of all time? With a TWIST!

What are your favorite movies?