there was a post here on PF about a chess position created by mathematics professor Sir Roger Penrose which computers could not solve. unfortunately the thread was locked so I made a new thread.

< Mentor Note -- this thread is different, so the re-post is okay >

it was the following position. 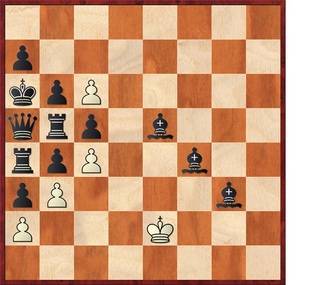 white to move and make a draw.


although computers give a huge evaluation for black they will defend perfectly with white and eventualy make a draw. so they actually do ''solve'' the position even if they think black is winning.


if instead you feed the computer the following position, it will choose the wrong plan and actually lose.

humans are able to make a draw.

can you see the right plan? 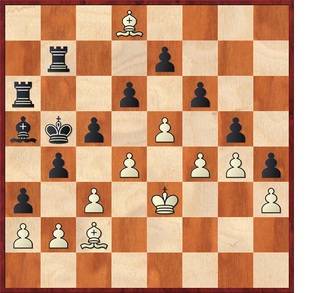 white to move and make a draw.

Is the reason the computer has a problem due to piece points? One move is better strategically but some other move gains more points.

I remember one time winning a chess game against an experienced player after having lost 50+ games previously by sacrificing my queen. The other player took the bait and a checkmate opened up shortly thereafter.

He couldn't believe what just happened and this was the one game he forgot to record. In truth, I didn't see the checkmate before I made my move, instead I tried some unorthodox moves to see what would happen and after a move or two later actually saw the checkmate open up.

He also had a tell where he'd stop flipping his pen when he was perplexed by some position. Once he started flipping I knew he had a plan.
david2

The variation is just too long for a computer to see and in the end of that variation the computer still thinks it is losing. That is why the computer cannot solve it.

Humans can see patterns on the board. That is why this position is rather easy for us to solve.
jedishrfu
Mentor
Insights Author

How long is the variation? Do you have an analysis of it? or how the position was constructed to fool the computer?
david2

the main variation is 6 moves deep for each side. Actually not that long.

the position is constructed in a way that the computer needs to sacrefice a piece (losing even more material) and after that it is possible to forcefully close the position.

Computers can't really appreciate closed or semi closed positions, because they do not think like: ''Hey, the position is now closed, both sides can't tough the enemy king anymore''

It is a weapon humans used and use to win against the computer or at least make a draw. But today it is very hard to reach such positions, because the opening book of the computer tries to avoid closed positions. And most of the time the computer has crushed you before you even can think about this concept.
Andre

well done Andre. that is the variation
david2

I thought chess engines are coded in a very similar way but it seems I am wrong.

notice how Nakamura managed to close the position which is a well known tactic to beat a computer.

the end is just hilarious....Nakamura was black. 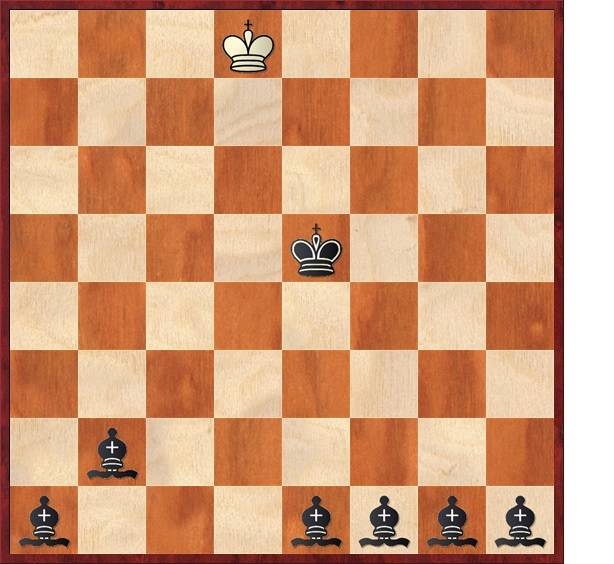 the whole game can be seen here. Nakamura exploits the 50 move rule. the computer thinks it is ahead and does not want a 50 move draw (50 moves played without a capture or pawn move is a draw) so it started to push pawns.it goes downhill fast after that.

the only weird thing is that the computer played the grob opening which is not a wise thing to do.but the game is legit. btw i play the grob sometimes in blitz. it is still a fun opening to play on my chess level.

another game played by Nakamura against a computer.

How are humans able to play better than computers? [chess]

B
What's your favourite chess opening?