What fraction of the "King-Phillip-...-good-soup" Linnaean taxonomy has been "translated" into "clades/cladograms?"

Don't understand what this is. 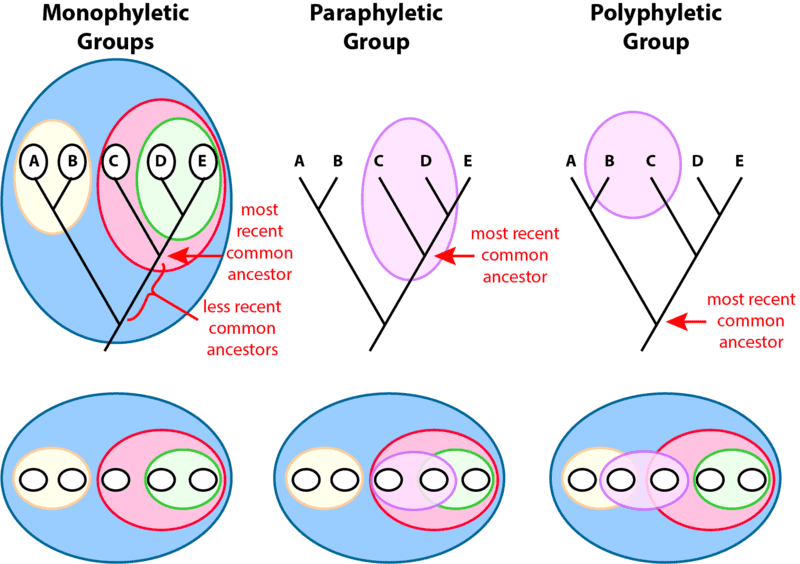 The trees and the Venn diagrams are equivalent representations of the relationships of the different groups.

The cladisitic approach only made sense after Darwin and Wallace proposed evolution by natural selection (1859). Before that it was all similarity based groupings.
Immediately after Darwin, the Linnaean taxonomies was "explained" by evolution resulting in similar species being more closely related.
They were largely absorbed by the evolutionary approach.
It took a while for discrepancies between a similarity based classification and an evolutionary classification to become apparent and for the cladisitic approach of analysis to be developed (by about 1950 by Willi Hennig).

Cladistic taxonomy is now the dominant approach.
It is not uncommon for biological taxonomies to change, especially recently with molecular phylogenetics (lots of new and better data).
Over time what is left of any older Linnaean classifications is reduced as new (and presumably more accurate) phylogenies (with their associated taxonomies) replace them.

BillTre said:
Don't understand what this is.

OK, mnemonic! That probably would have helped me in some class.

Those are still used, but to me delineating the different levels like that seems arbitrary.
The cladistics approach also strongly prefers one branch splitting into only two (dicotinous, better for analysis). If that can't be done they are left with unresolved tricotomies (or more).
So a nice cladogram will have lots and lots (too many for that naming system) of different branch points that would need naming within the Linnaean scheme.
As a result there are things like sub-families, supra-families, and newer categories like tribes.
Linnaean schemes can have many branches coming out of a single node in a tree, so its less of a problem for that approach.

Genera and species are still widely used for naming species.
The Linnaean groups phylum, class, and family, etc. also continue to be used for discussing groups, but with lots of step in between (supra- sub-).
Other levels have also been added, like species groups within a large genus, domain, and kingdom.
The problem with a lot of these kinds of grouping is that there are no obvious cut-offs between them (class vs. family vs. order) so the designations seem somewhat arbitrary. They get used in different ways in different circumstances.

Many taxonomists consider species the only "natural" group. However, defining species has its own problems.
Other groups are considered by these taxonomists as human constructions.
I personally like phyla and larger groups because they give labels to things I find very interesting, the large differences between the body plans of these different groups. However, that is only based on my personal interest and the convenience of having a label for them.
Bystander
Science Advisor
Homework Helper
Gold Member

Yeah, I was drawing a total blank last night putting the question together as far as filling in between "King Phillip" and "good soup," but figured the life science geeks/nerds could fill it in for the physical/earth science geek/nerd, me.
Bystander
Science Advisor
Homework Helper
Gold Member

Okay, from a different direction: what fraction of extant, identified biota have had their DNA sequenced? "Pandas ARE bears," is hippglossus hippoglossus, Atlantic halibut, a "kissing cousin" to hippoglossus stenolepsis, the Pacific halibut, or just an isolated population on its way to becoming a separate species, i.e., has the sequencing been done? Which came first, Atlantic or Pacific, is whole 'nother question which I'm not touching with a "three meter" pole (metrification of colloquialisms).
BillTre
Science Advisor
Gold Member

Bystander said:
what fraction of extant, identified biota have had their DNA sequenced?

Don't know what fraction.
More all the time, but there are millions of species, many with billions of basepairs.
Typically sequencing is done to ask specific questions like how to improve this plant or animal for some purpose (like food production, or for some conservation, or research question).


Bystander said:
is hippglossus hippoglossus, Atlantic halibut, a "kissing cousin" to hippoglossus stenolepsis, the Pacific halibut, or just an isolated population on its way to becoming a separate species


Bystander said:
has the sequencing been done

There could well be fisheries publications or books with lots more detail on all this, but i don't know about them.
Bystander
Science Advisor
Homework Helper
Gold Member

BillTre said:
The first name is the name of the genus hippglossus, should be capitalized Hippglossus.
The second names, hippoglossus or stenolepsis are species names and should not be capitalized.

Thank you for that tip; who knows, I might even be able to remember it.
Bystander
Science Advisor
Homework Helper
Gold Member

The "23 and me" marketing finally registered on my consciousness as "possibly" being a manifestation of excess capacity as far as auto-analyzers/gene sequencing goes, and that would imply, or allow my inference, obviously mistaken, that everything else has been done.
Ygggdrasil
Science Advisor
Insights Author
Gold Member
2021 Award

BillTre said:
OK, mnemonic! That probably would have helped me in some class.

Is taxonomy intrinsic or a human invention

How are ancestors classified in a cladistic system?

Medical Auto immune only attacks parts of the body?