Can a worm gear that's attached to a helical gear (so that the helical gear is locked, but the worm gear isn't) go backwards and forwards?
Last edited: Mar 9, 2010

Assuming that by "worm gear" you mean "worm", and by "helical gear" you mean "worm gear" (if not, disregard this because I've misinterpreted your question; the terminology for worm drive mechanisms isn't straightforward so I think this is what you're asking about). The worm can transmit power backwards and forwards, but the worm gear cannot transmit power through the worm. (So input always goes to output, and output never drives inputs). Only transmits in one direction from a system point of view. Again, you could run the worm in reverse (flip your direction of input), but that's distinctly different from trying to turn the worm gear to turn the worm. Think about it like this; the worm has to spin on an orthogonal axis to the worm gear to make the worm gear turn, and it does so by having the teeth meshing parallel and spinning like a barber post sign thing. If you tried to run the worm by rotating the worm gear, you end up in essence trying to shear the teeth off the worm, and trying to torque the worm off its shaft.

I'm probably not describing it well, so here's an article from wikipedia on worm drives. Personally I think the best way to see it for yourself it to take a simple setup and try to turn the output shaft with the worm gear on it attached to the worm, and look at the interaction to see why it won't budge. It's intuitive then.

"Unlike with ordinary gear trains, the direction of transmission (input shaft vs output shaft) is not reversible when using large reduction ratios, due to the greater friction involved between the worm and worm-wheel, when usually a single start (one spiral) worm is used. This can be an advantage when it is desired to eliminate any possibility of the output driving the input. If a multistart worm (multiple spirals) then the ratio reduces accordingly and the braking effect of a worm and worm-gear may need to be discounted as the gear may be able to drive the worm.
Worm gear configurations in which the gear can not drive the worm are said to be self-locking. Whether a worm and gear will be self-locking depends on the lead angle, the pressure angle, and the coefficient of friction; however, it is approximately correct to say that a worm and gear will be self-locking if the tangent of the lead angle is less than the coefficient of friction."


Again, please forgive me if I've misunderstood your question.
Shmupsy

You interpreted my question right, but I'm still a bit confused. Can a self locking worm drive be turned *at the worm* both backwards and forwards? 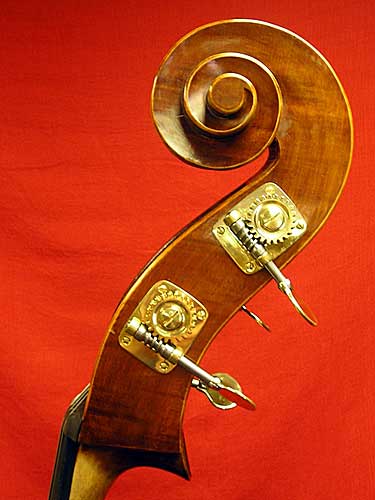 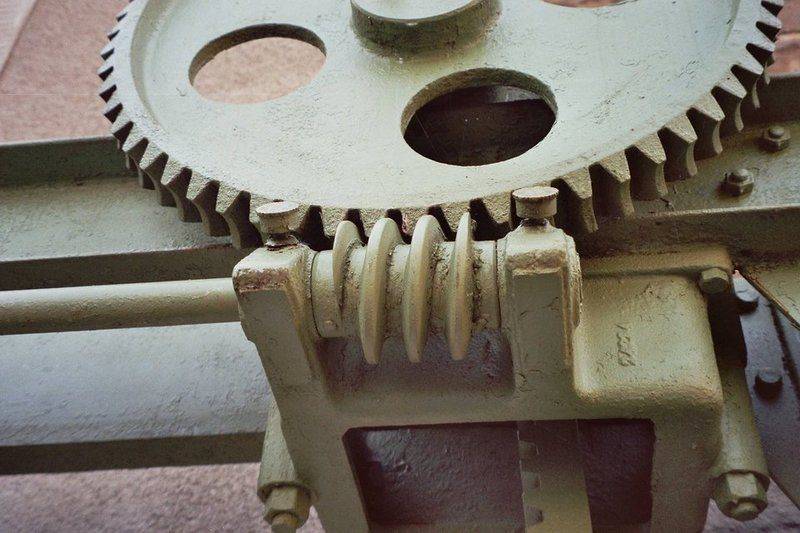