TL;DR Summary
The Nobel Prize in Chemistry 2020 was awarded jointly to Emmanuelle Charpentier and Jennifer A. Doudna "for the development of a method for genome editing."

crispr-researcher-wins-spotlight]From a 2018 article[/url] - about a prize awarded to him and the two (now) Nobel Prize winners.
Nature has a similar article
BillTre
Science Advisor
Gold Member
2022 Award 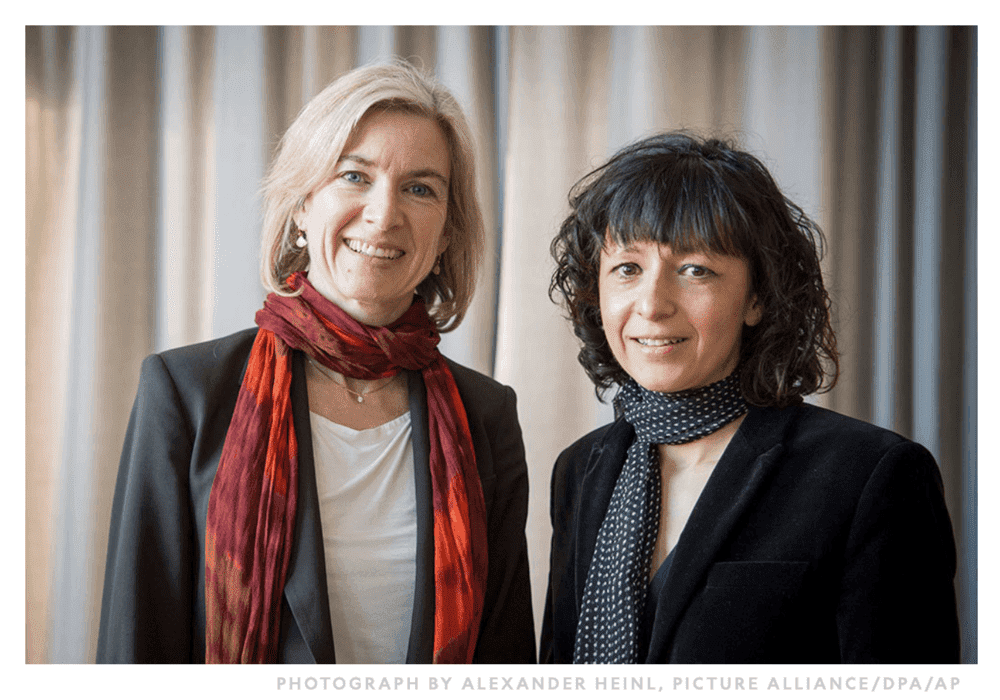 Here's what the Nobel Prize website's advanced infomation PDF has to say about Siksnys's work:

Similar findings were also published in another report using the related CRISPR-Cas system in Streptococcus thermophilus. As in Charpentier and Doudna’s work, this report also demonstrated that Cas9 cleaves within the protospacer, that cleavage specificity is directed by the crRNA sequence, and that the two nuclease domains within Cas9, each cleave one strand. However, the researchers did not notice the crucial importance of tracrRNA for sequence-specific cleavage of target DNA [29].

Suggested for: 2020 Nobel prize in chemistry

Groundwater Chemistry on an Island

What's the chemistry behind a semiconductor?

About oxidation and reduction in organic Chemistry

Is this backed up by chemistry or is it a scam?