Deriving an equation for the velocity of a particle

I have to derive one??

If velocity were linear I would use y=mx+b, but as it stands I have no idea where to go.... Any help is really appreciated...I have included a picture of my sheet in case I was not clear. 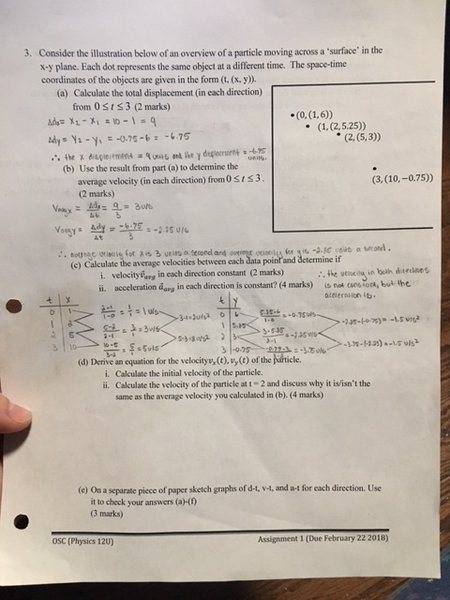 By the way, the velocity is in fact linear. That is, if you plot velocity versus time, it will be a straight line.

Good luck!
Log in or register to reply now!