Could a blimp shrink into a plane?

I can imagine a frame within a blimp/hybrid airship so when the hydrogen inside the blimp is recaptured the skin retracts to form a wing. As the blimp travels faster it shrinks, the buoyancy giving way to the lift from its wing shape to a point in which it is no longer a blimp, but a plane.
What problems may arise from this conceptual aircraft?

Scale aside this would be the rough general shapes of it on take-off and during flight.
How would one 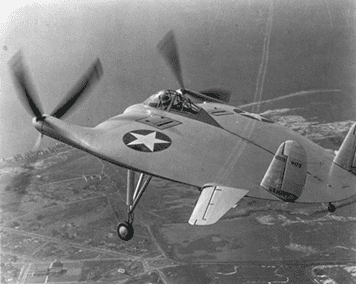 class this type of aircraft? 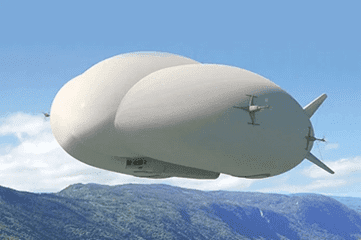 The general term is hybrid airship. Since few, if any, became production models I would take the list of different hybrids in the article 'with several grains of salt'.


The term "hybrid airship" has also been used to describe an airship comprising a mix of rigid, semi-rigid, and non-rigid construction.

A few problems I see off the top of my noggin:

It comes down to functionality:
What advantage is gained by having this hybrid? Specifically, what advantage - other than convenience/speed - would be had by having a plane form - to offset the inevitable trade-offs?

Tell us what problem you're trying to solve.
MUZE

Maybe not as dramatic but enough to be efficient at faster speeds. Maybe a more tubular design for traveling higher and faster. It would just get thinner with less cross-section.
DaveE
Science Advisor
Gold Member

I think you're describing a rocket.

Seriously. In addition to all of the other problems, you will have to solve the lift vs. buoyancy trade off at every moment during the transition. I expect there is an in between configuration where you have a heavier than air craft with a wing shape that doesn't produce enough lift. It's a difficult problem, especially in a commercial market place that places extreme value on efficiency.
russ_watters
Mentor

MUZE said:
What problems may arise from this conceptual aircraft?

Some people listed some problems, but can you say what benefits you would see to this idea vs current aircraft?
Share:
Share

Suggested for: Could a blimp shrink into a plane?

Any favorite books on propeller/impeller design?

Could you create a battery powered plane?
3

Mars - Igneous Rock, Exposed to Water, and with Organic Material

Could the Wright Flyer take off without wind?

[EZ] I could really use some help understanding the following symbols....

New type of rocket propulsion design, and why it might not work?