That reminds me, it's the time of year to resurrect this joke.

Q: Why do computer programmers confuse Halloween with Christmas?

I saw a chatlog somewhere years ago. Someone asked "1 is true and 0 is false in C, right?" and got the response "1".

Feel free to work through the possible interpretations of that answer.
DrGreg
Science Advisor
Gold Member

Ibix said:
I saw a chatlog somewhere years ago. Someone asked "1 is true and 0 is false in C, right?" and got the response "1".

Feel free to work through the possible interpretations of that answer.

Now that's a new t-shirt that I need!

Hmm, gussying it up a bit, maybe:

Edit: changed the answer from 255 to -1. The answer of 255 works for 8-bit, unsigned data types, but -1 is a correct answer for any fixed-point, signed data type including the evaluation of literals.

Another edit: Good grief, now that I've changed my answer, that answer is kind of profound and a little disturbing. I think I'll not order the t-shirt.

collinsmark said:
Now that's a new t-shirt that I need!

Gamer (Because there are 2 versions of Persona 2): 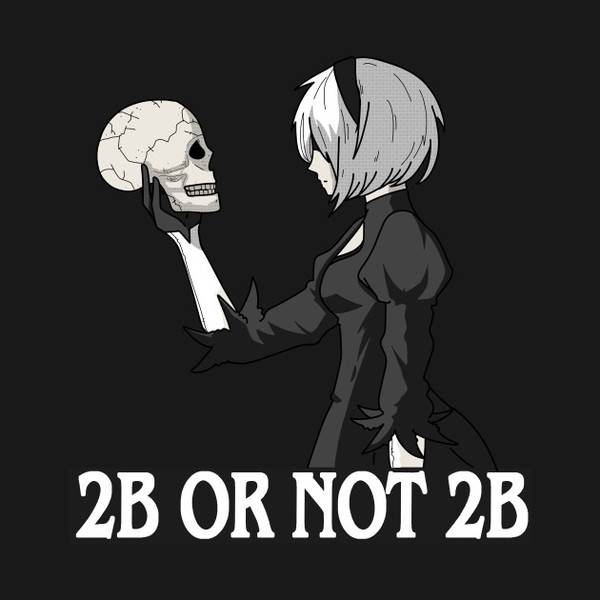 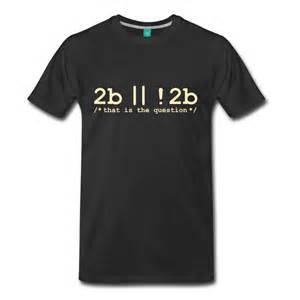 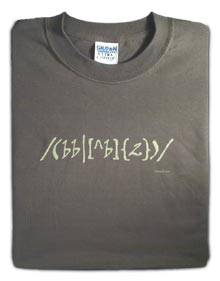 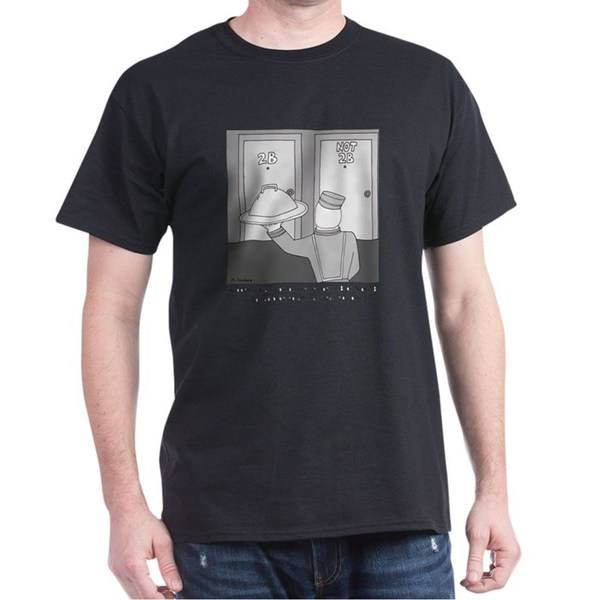 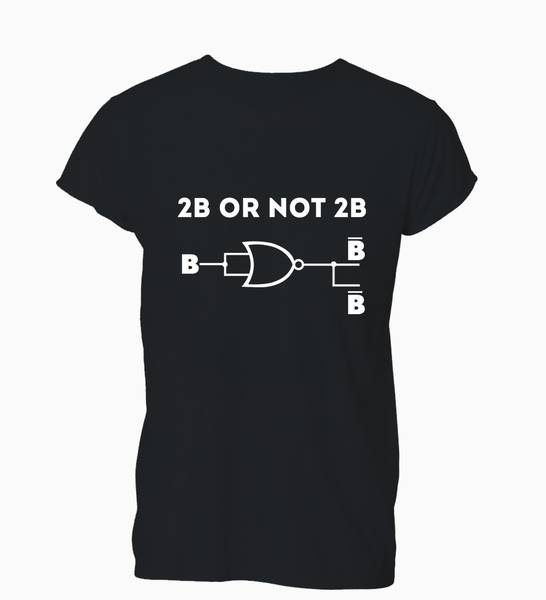 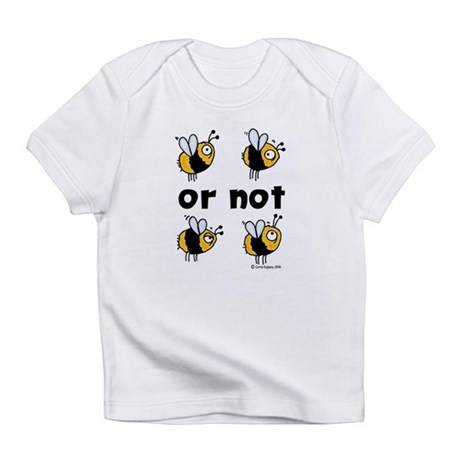 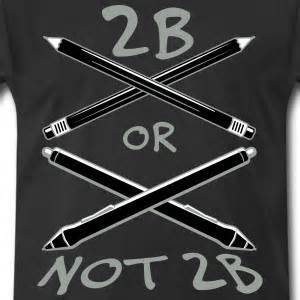 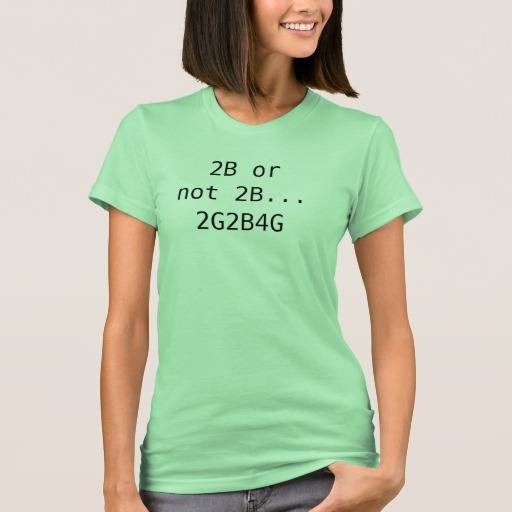 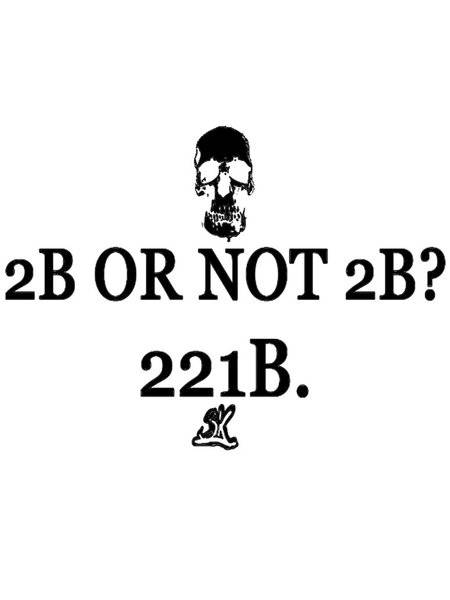 Or the simplest international version: 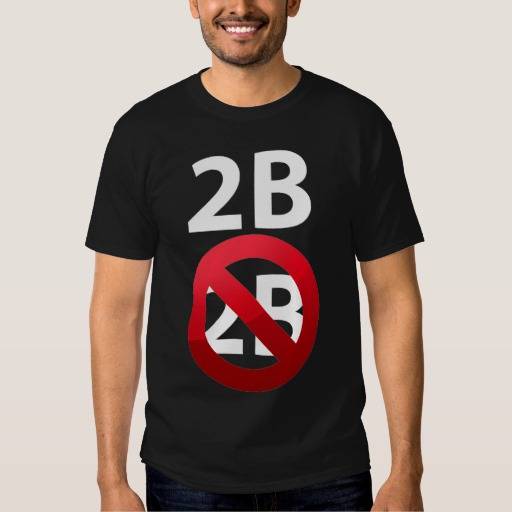 "Can I get an appointment with the doctor today? It's urgent... I'm shrinking!"

"I'll try to squeeze you in, but you might have to be a little patient."
Mark44
Mentor
Insights Author

That is so, but also 3 is true, and so is -8. In C, anything other than zero is considered true.
Ibix
Science Advisor
Insights Author 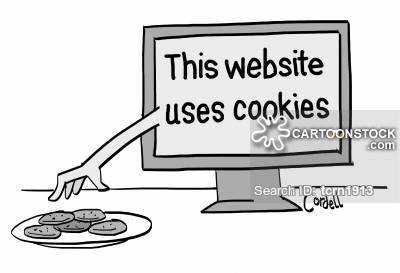 Depends who ate them! ...
Stavros Kiri

I seem to be having a run on doctor jokes this week...

Why did the doctor laugh when a patient arrived with a broken arm?

Because he considered it to be a humerus incident.
Ibix
Science Advisor
Insights Author

A man runs into a doctor's office, tackles him to the ground, sits on him, and starts shouting "One! Two! Three! Four!"

The doctor manages to push him off and demands to know what he's doing. "But doctor!" says the man. "They said I could count on you!"
256bits
Gold Member

jtbell said:
I seem to be having a run on doctor jokes this week...

I went to the doctor the other day. He said to go to the window, make faces and pull my pants down. I said, And that's supposed to cure me. He said, No, I hate my neighbour.
Doctor, I haven't eaten in 3 days. He said, Wow, I wish I had that much willpower.

I told him, Doctor, I'm depressed. Everyone hates me. He said, Don't be ridiculous. You haven't met everybody.

I told him, Doctor, I need a second opinion. He said, Well then, OK, Your ugly.

No Doc, last week my wife and I were mugged, But he took one look at her and said, Sorry man, and ran off.
Now she talks dirty talk during sex. Why just last night she called from a motel.
Doc, I'm worried about my wife, we haven't had sex for a month. Doc says, What, you too.

I went back several weeks later after I broke my arm in two places. The doctor said to stay away from those places.

I tell you, I get no respect.
Rodney Dangerfield
fresh_42
Mentor
Insights Author
2021 Award

When I recently asked a doctor if he ever had a relationship with a patient, he immediately knocked me down. No humor these coroners.

I have male flu. And my friend sends me alone to the doctor instead of ordering a priest to the bed. Heartless ...!
collinsmark
Homework Helper
Gold Member 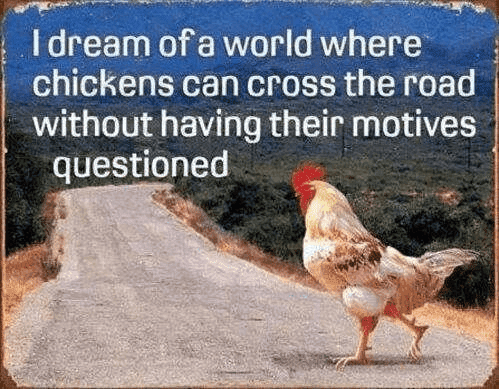 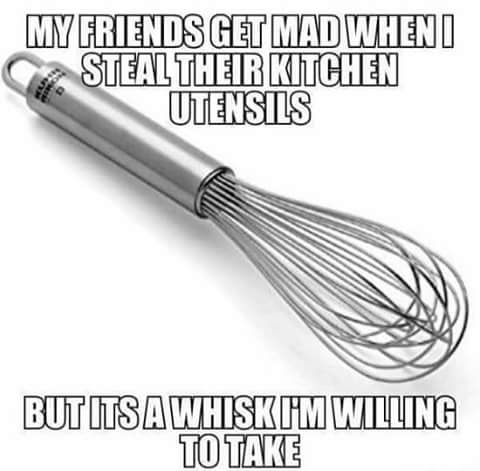 If your taller than your mum .. does that make her a minimum??
davenn
Science Advisor
Gold Member
2021 Award