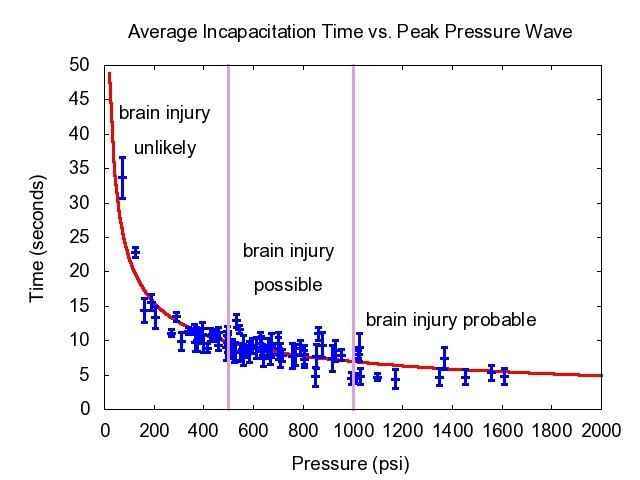 Many physics majors believe that pursuing a Ph.D. in physics requires they make a choice between theory and experiment. Due to my weaknesses in math, I thought I had chosen to be an experimentalist when I chose an experimentalist as my mentor for grad school. But as I chased interesting projects, I ended up publishing a number of theory papers. As I look back on the first half of my career, I am surprised to find that my relatively small number of theory papers have garnered more citations than all of my experimental papers combined.

How does someone who thinks he (or she) is too weak in math to be a theorist end up doing productive work in theory? We’ll address this question, but first, let’s consider how a few famous scientists have been productive in both theory and experiment.

Isaac Newton is best known for the laws of mechanics and gravitation that bear his name, which was published in one of the most important theoretical works in history, “The Mathematical Principles of Natural Philosophy.”  Few realize that Newton’s theoretical work was only a sideline to his main interests in experimental chemistry, especially alchemy. Newton also spent a lot of time in the experimental study of optics and published a seminal work in the field.

Louis Pasteur’s career demonstrates the advantage experimentalists have in developing new theories and important refinements because they have first access to key data for doing so. Pasteur’s experimental work on tartaric acid empowered important theoretical contributions to understanding molecular chirality,  considered by some to be his greatest scientific contributions. Likewise, his experimental work on fermentation empowered new insights and important refinements to the germ theory of disease.

Michael Faraday began as an experimental chemist with Humphrey Davies. His experimental data on electromagnetic induction led him to devise the early theoretical framework of electromagnetic field theory and lines of force.  It is less well known that his induction experiments were inspired by his work on the theory of sound with Charles Wheatstone. Faraday’s qualitative theories were given rigorous mathematical expression by James Clerk Maxwell.

Linus Pauling is another notable example of a productive switch hitter in both experiment and theory. His Ph.D. work was on experimental X-ray diffraction from crystals, but he had a lot of training in mathematical physics also. Consequently, he was able to quickly grasp the foundations of quantum mechanics and made many key theoretical contributions to quantum chemistry, especially regarding the nature of the chemical bond.

My own path to productive work, in theory, was less profound. The planned experiment of laser spectroscopy in diamagnetic hydrogen wasn’t working, so I had a lot of time to write computer programs to integrate differential equations computing classical trajectories and perform quantum computations. I was also able to put together code pieces written by other graduate students over the years to leverage more powerful computers to extend quantum computations to higher energy levels and begin the computational application of constant scaled energy spectroscopy, a technique that had originally been applied experimentally. Since the computational techniques I was using had already been extensively validated experimentally, I was able to test important hypotheses regarding the relationship of quantum and classical dynamics of chaotic systems, and I was also able to provide key quantum calculations for testing and refining newly emerging semi-classical theories.  I leveraged my strengths in programming to make up for my weaknesses in math in order to test both qualitative and quantitative hypotheses.

After September 11, 2001, my wife (and collaborator) and I switched gears and began more militarily relevant work in ballistics and blast. Entering new fields, we read larges volumes of literature and tried to synthesize ideas through conversations and thought experiments. My inclination toward thought experiments was built by studying relativity and quantum mechanics, but it can be very fruitful in other fields as well. This may be why physicists can be productive theorists when entering other fields.

The scholarly search engines were more rudimentary in the first decade of the 21st century, so we occasionally had to travel some distance to university libraries to find key pieces of emerging theoretical puzzles. Attending conferences and debating the issues with others was important, but the motivation and sense of urgency were increased by personal interaction with servicemen and women while my wife served on the West Point faculty.  Our initial intent was for our contributions to be through careful experimental tests of important ideas, but in the process of coming up to the learning curve in these new fields, we wrote several theoretical papers that proved useful to a wide audience.

From a practical point of view, the progression from an experimentalist to a theorist is more common for a variety of reasons: 1) Experiments cost money, sometimes a lot of money. An experimentalist running out of money and transitioning to theory is more likely than someone who starts as a theorist coming into sufficient resources to bootstrap an experimental research program. 2) There are a lot of practical skills that are indispensable to be useful in a laboratory. Gaining the necessary familiarity with high vacuum systems, electronics, and instrumentation takes a long time if one has reached the Ph.D. level in theory without having acquired a working knowledge in key areas. 3) Designing experiments and writing grants requires at least a rudimentary working knowledge of the applicable theories. Crafting theories and refining calculations does not require a rudimentary working knowledge of laboratories.

In today’s environment of data sharing and large data repositories of all kinds, a good quantitative toolbox empowers well-trained physicists (both experimentalists and theorists) to quickly be productive in other fields through modeling, analysis, and consideration of data. Several of our important theory papers have focused on re-analyzing existing data sets to meet urgent needs, for example, by estimating blast injury thresholds before there was time to conduct new experiments. Other papers were less urgent but resulted from applying quantitative skills to interesting problems in areas ranging from fisheries science to ecology.

How to Initiate Research Work As a Physics Major

How to Publish in a Physics Journal (Addendum)

So I Am Your Intro Physics Instructor

Explaining the Life of a Physics Major